Lempertz is pleased to announce the auction of a self-portrait by Georg Baselitz in an Online Only Auction in aid of the homeless.
In the Fondation Beyeler in Basel in 2018, the museum held a highly acclaimed exhibition of works by Georg Baselitz on the occasion of his 80th birthday. During an interview with the ZDF programme ‘aspekte’, the artist drew a self-portrait; the television interview was suddenly no longer just an interview, but revealed the creative process of one of the most influential representatives of contemporary art.

But what would happen with this original artwork by Georg Baselitz, which he titled ZERO 2018? The ZDF editorial team suggested a charitable auction of the self-portrait and presented it to the association ‘Kunst hilft geben für Arme und Wohnungslose e.V.’ Georg Baselitz was immediately taken with the idea: „Artists have always been closer to the needy than to those in power. Diego Velázquez has depicted the homeless more beautifully than the despots. I hope this sale will direct the attention to the distress of those in need.” The organisation in turn approached Lempertz, and so four strong partners – Georg Baselitz, ZDF, the Kunst hilft association and Lempertz - came together to help the homeless through an auction.

The drawing will be exhibited during the online only sale in the display window at LEMPERTZ COLOGNE.

The auction will take the form of an Online Only Auction at Lempertz from 21 to 31 January (4 pm).
You can bid from Thursday, 21 January. Click here for the sale!
The hammer price will be the final price. No buyer´s premium will be charged. 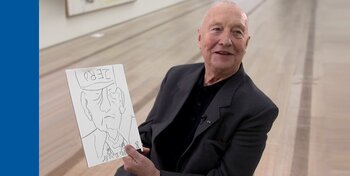 The auction will take the form of an Online Only Auction at Lempertz from 21 to 31 January (4 pm).

Registration for the auction is possible from 21 January.

The drawing will be exhibited in a display window at LEMPERTZ COLOGNE during the auction. 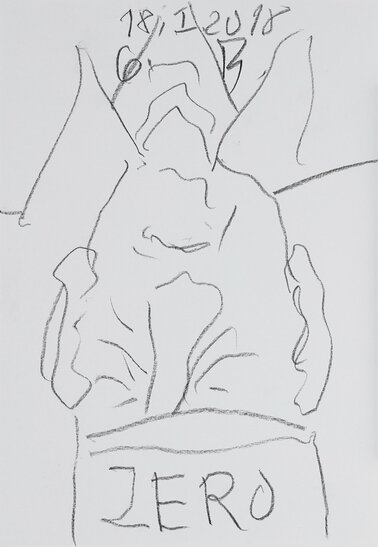 How does an Online Only Auction work?

In an Online Only Auction, the auction is not conducted with an auctioneer in the usual way. Instead, there is a time window when bidders can place bids online. The bidder with the highest bid at the end of the auction is awarded that lot.

How can I take part in an Online Only Auction?

Please register with a username (your email address), and a password as well as your complete address details. Please note that you must register anew for our Online Only Auctions, even if you have already registered on the Lempertz website (“MyLempertz”).
As soon as we have received the necessary documents for your identification, you will be approved for participation in the auction.

Which documents do I need to submit for participation in the auction?

The Money Laundering Act which came into force at the beginning of 2020 requires the art trade to verify the identity of its customers if a transaction exceeds a certain amount. As the value of the winning bid cannot be foreseen in an auction, we carry out a one-off identity check on all customers.
If you have already submitted your identification documents as a Lempertz customer since the Money Laundering Act came into effect, we will approve you for participation as quickly as possible.
If you are a new customer or have not yet had an identity check carried out, please send the following documents to projects@lempertz.com:

Identity card (front and back)
Or
Passport and a proof of address (utility bill, for example)

For legal entities:
Copy of the certificate of registration

You are welcome to black out any information that is not relevant for the identification.

When does an auction end?

Every Online Only Auction finishes at a specific time. When this time is reached, each lot will be closed one after the other at intervals of half a minute.
If a bid is received shortly before the end of the auction, the duration of that lot will be extended by two minutes.

Can I cancel a bid?

You cannot cancel your bid yourself. Please send a short email to projects@lempertz.com

What happens after the auction?

If you received the winning bid for one or more lots, you will be informed and will be sent the auction invoice by email.
You can settle the invoice by bank transfer or in cash. The bank details can be found on the invoice.

Can Lempertz arrange the shipping of my purchased artworks?

Yes! The auction invoice includes the optional shipping costs. If the shipping costs are paid with the invoice, the artworks will be shipped to you by courier.
Please let us know if you wish to collect your purchases in person, so we can prepare the works for collection.

Do you have another question? Please contact us!
projects@lempertz.com

Do you have another question? Please contact us!
contemporary@lempertz.com 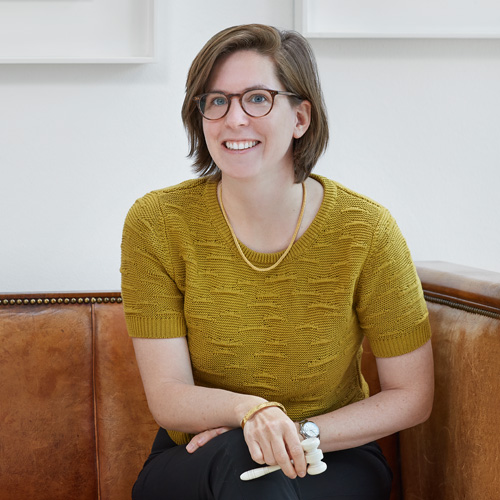