5 April 2006 in Encinitas near San Diego

Buy works by Allan Kaprow in our upcoming auctions!

Do you own a work by Allan Kaprow, which you would like to sell?

Allan Kaprow - Works that have already been sold at Kunsthaus Lempertz:

Allan Kaprow was able to make the difficult step of escaping the overpowering shadow of Jackson Pollock; the US American action artist set his own accents into theory and practice and is classed the father of Happenings.

Allan Kaprow – The study of art history, painting and music

Allan Kaprow was born in Atlantic City on 23 August 1927. After attending boarding school in Tucson, he studied in New York at the High School of Music and Art, where the German-born painter Wolf Kahn was a fellow student.  Afterwards he visited the New York University and came into contact with John Dewey’s art-theoretical writing Art as Experience, a reading which greatly influenced his development. At the same time, he was honing his abilities as a painter at Hans Hofmann’s private art school. Finally, he received a Master of Arts in art history at Columbia University where his most important teacher was the influential art historian and critic Meyer Schapiro. Alongside visual art, Kaprow was very interested in music and studied composition under John Cage at the New School for Social Research where he met kindred spirits such as the important Fluxus artists George Brecht and Al Hansen.

The birth of the art action as Happening

Allan Kaprow began his artistic pathway as a painter of Abstract Expressionism and belonged to the founding members of the Hans and Reuben galleries, occupying himself extensively with art theoretical considerations. In 1958 he formulated his expectations of modern art in the noteworthy essay The Legacy of Jackson Pollock. In this treatise he called on the one hand for a concrete art made of usual materials, as determined by daily life, i.e. art made of water, smoke, paint, furniture, electricity, food and films, and on the other he used one word for the first time, which has since become an integral part of art history: Alex Kaprow spoke of the art action as a Happening. He was already extremely critical of Abstract Expressionism, and, not least under the influence of John Cage, he had rejected painting as the sole form of expression in order to turn to his favoured forms of hybrid performance.  For the project Eighteen Happenings in Six Parts, Allan Kaprow gathered musicians playing toy instruments, a woman pressing an orange and painters at works. For Kaprow, the Happening depicted the logical and inevitable advancement of Abstract Expressionist painting, with which he had started his career.

Kaprow wanted to bring art to the people

Allan Kaprow held many teaching positions such as at the Rutgers University in New Jersey where he brought the famous Fluxus movement to life together with professors Geoffrey Hendricks, Roy Lichtenstein and Robert Watts as well as various artists and students. Further posts in his long career were held at the Pratt Institute in New York and the University of California in San Diego. For Kaprow, a comprehensive teaching activity was only logical as in the practice of his art he had always been concerned with bridging the gap between gallery and street, between art space and the everyday, and dissolving or at least blurring the boundary between work and creation.

Allan Kaprow died on 5 April 2006 in Encinitas near San Diego. 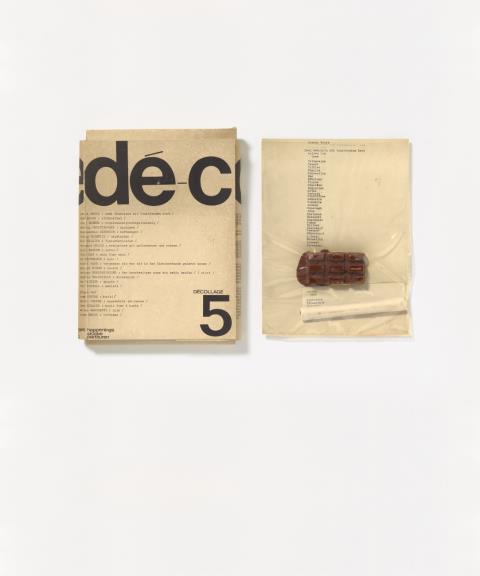 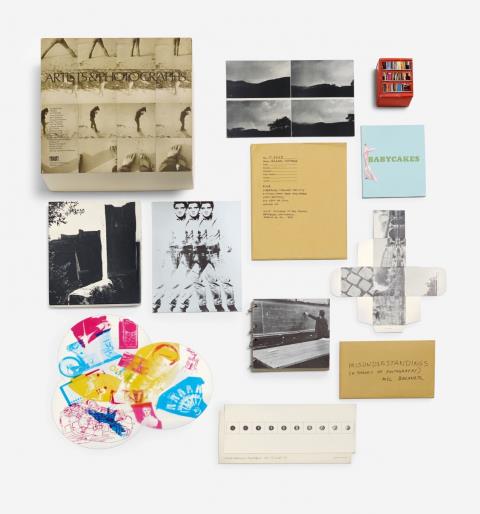 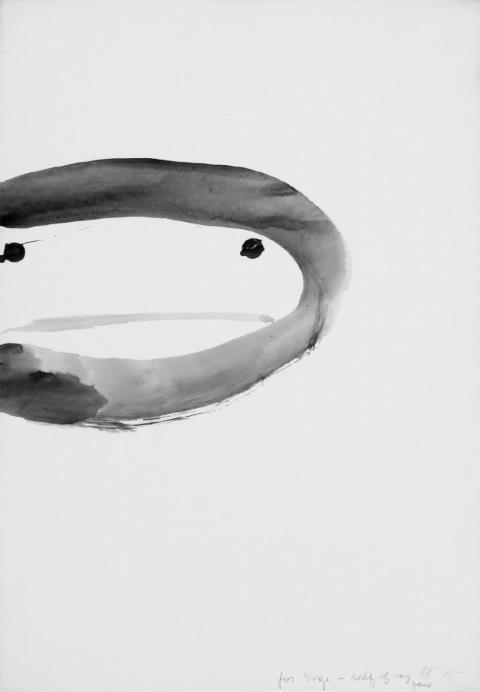 Allan Kaprow - Half of my Face