Buy works by Ellsworth Kelly in our upcoming auctions!

Do you own a work by Ellsworth Kelly, which you would like to sell?

Ellsworth Kelly - Works that have already been sold at Kunsthaus Lempertz:

As an artist, Ellsworth Kelly loved the “hard edge”, but in personal interactions, the American master of hard-edge painting was usually jovial and friendly; he was a bridge builder who mediated in a unique way between the old and the new world and wished to make people happy with a “feast of colour and form”.

Born in Newburgh on 31 May 1923, Ellsworth Kelly had a sheltered upbringing in rural Oradell. His father was an insurance clerk, and it was Kelly’s grandmother who encouraged her grandson to make thorough studies of nature from an early age, which strongly influenced Kelly’s artistic work throughout his life. His art education began in 1941 at the Pratt Institute in Brooklyn but was interrupted in 1943 by the Second World War where he witnessed the Battle for Brest as a young soldier in France but did not take part in the fighting himself. After the war, Kelly studied at the School of The Museum of Fine Arts in Boston before he was once again drawn to France, not for military service this time but to the École nationale supérieure des beaux-arts in Paris, and from 1950 he worked as a teacher at the American School in Paris for about a year. During this time, Ellsworth Kelly also sought contact with renowned artists such as the great sculptor Constantin Brâncuși whom he greatly admired, or Hans Arp, who became a fatherly friend to him.

The grand master of the hard edge

When Ellsworth Kelly returned to New York in 1954, he had already gathered plenty of experience as a visual artist. From this year, he created various black and white pictures, but soon renounced the depiction of objects and concentrated completely on form and carefully constructed proportions. Ellsworth Kelly increasingly refined his style in the years that followed and reached an unmatched excellence in the young painterly style of hard-edge painting. Alongside his famous black and white pictures, honoured with their own exhibition at Munich’s Haus der Kunst in 2012, Kelly used the power of colour in spectacular ways. In doing so, he always followed the advice of the German painter Max Beckmann, who, at a meeting at the Academy of Art in Boston, awakened Kelly’s enthusiasm for Paul Cézanne, but also encouraged him to study nature as a source of artistic inspiration. Kelly later transferred his method to his city environment and recognised that the city had inspired him in the creation of many of his abstract paintings with its pipes, grates, and similar trivialities.

International importance as an artist

The work of Ellsworth Kelly reached a large international audience and brought the artist many honours and awards. He was a valued member of several renowned art academies, participated in documenta in Kassel four times to great acclaim, and was honoured with many solo exhibitions. It was the often advocated and unshakeable conviction of the abstract artist Ellsworth Kelly that every person could perceive the world abstractly, if only they would detach themselves enough from their rational limitations.

Ellsworth Kelly died in New York on 27 December 2015 at the age of 92. He remained mentally fresh until the end and was still managing the Monet/Kelly exhibition at the Clark Institute in Williamstown, Massachusetts in the year of his death. 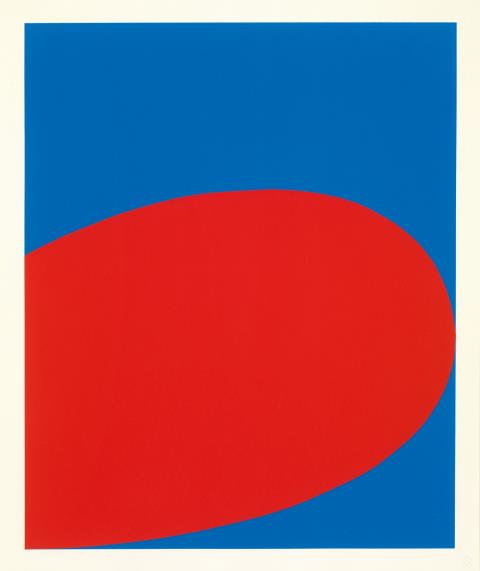 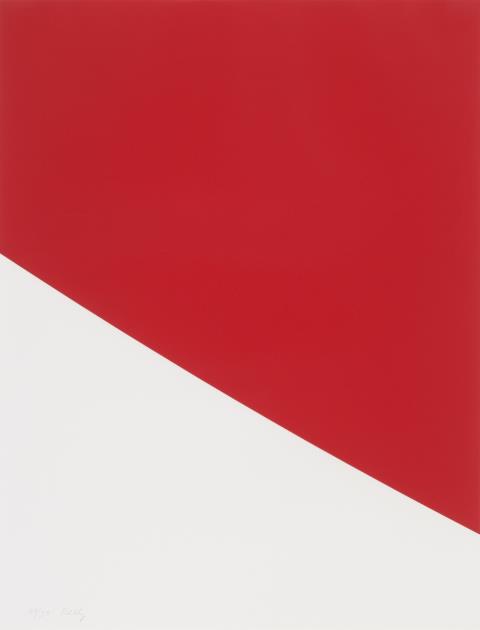 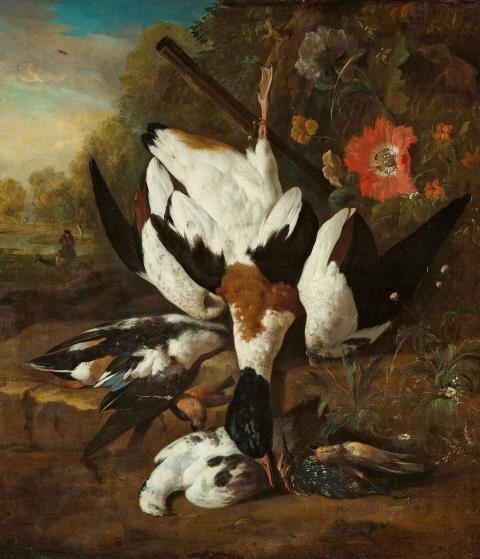 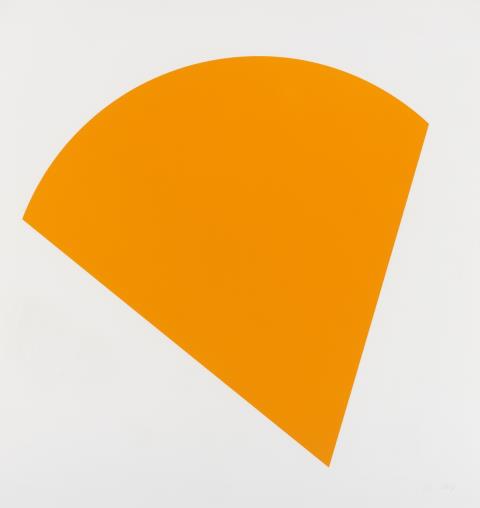 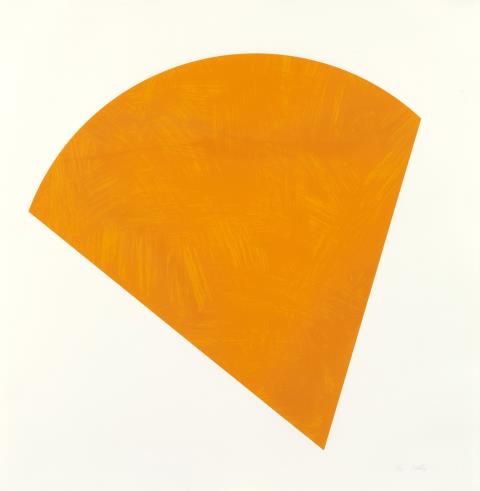 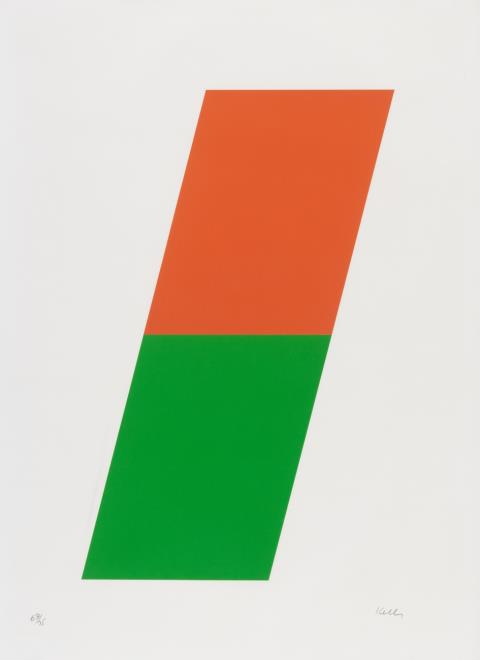 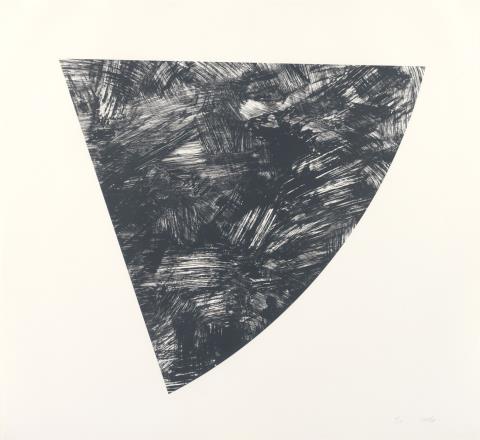 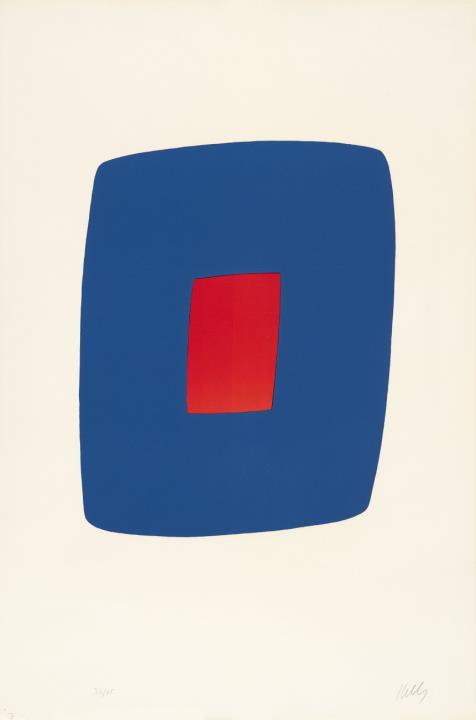 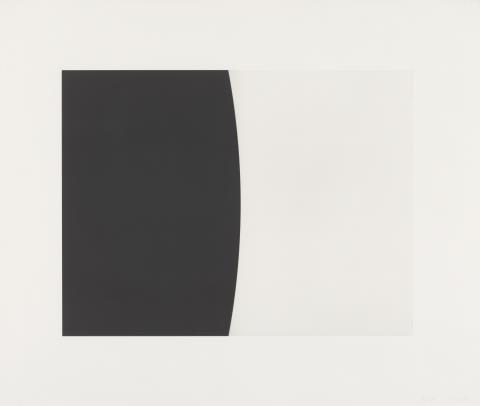 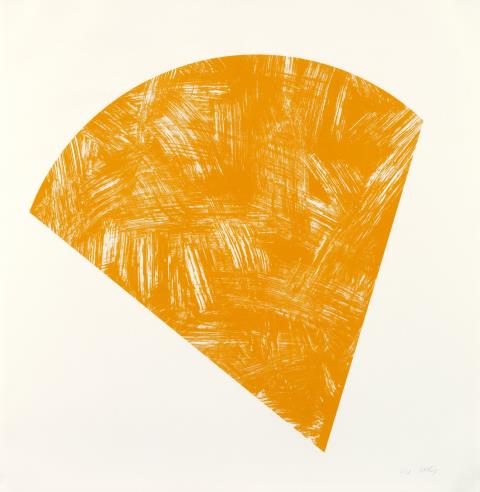 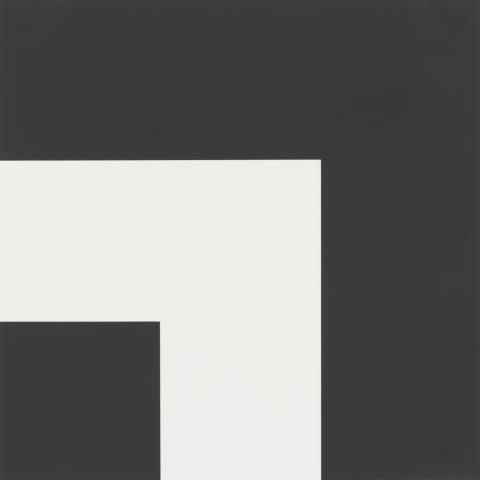 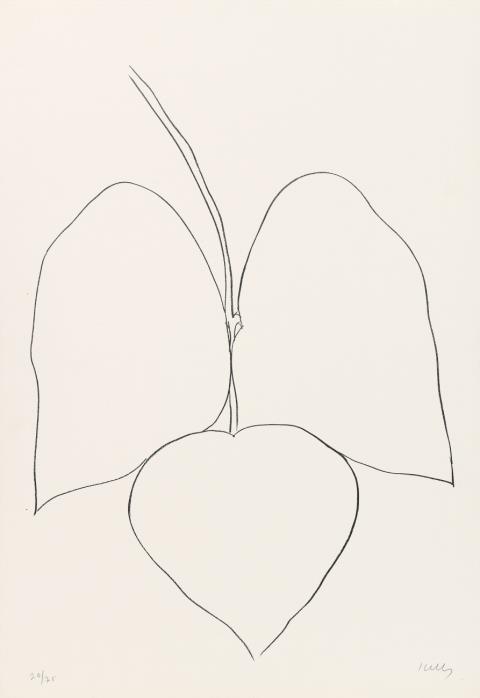 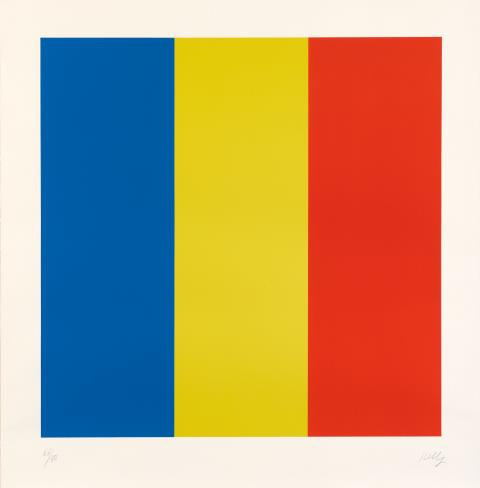 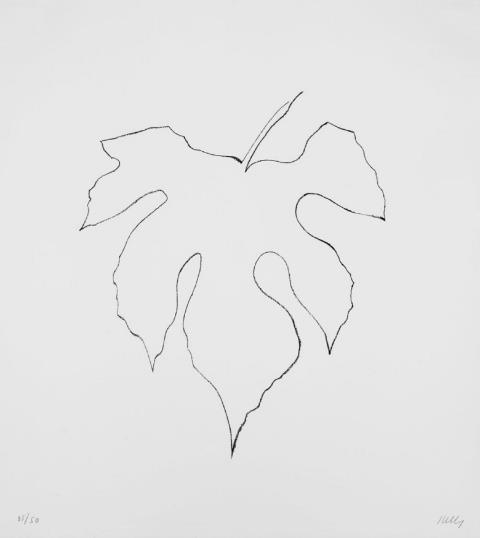 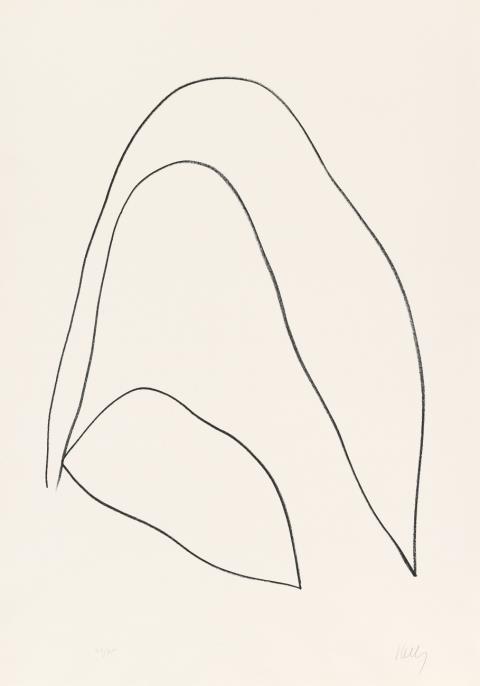 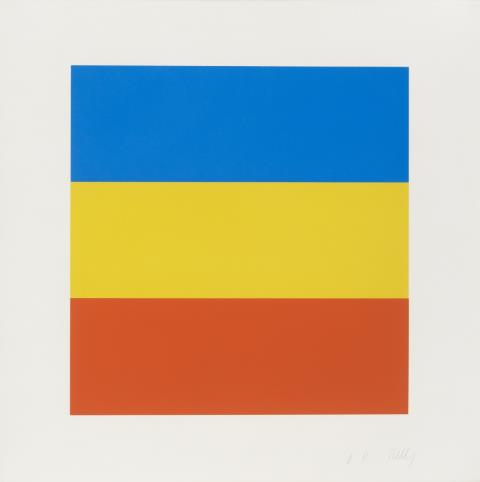