Buy works by Cy Twombly in our upcoming auctions!

Do you own a work by Cy Twombly, which you would like to sell?

Cy Twombly - Works that have already been sold at Kunsthaus Lempertz:

He actually just did a bit of scribbling: but when your name is Cy Twombly, then squiggles and lines quickly become an expressionist masterpiece, a unique synthesis of word and image. Detached from the established art industry, the American artist went his own way and arrived at a distinctive pictorial language whose message is far from over.

Cy Twombly was born Edwin Parker Twombly Junior in Lexington, Virginia on 25 April 1928. He took his nickname ‘Cy’ from his father who carried the same name during his time as a baseball player, following the American baseball star Cy Young. Despite these presages, Cy Twombly was not sporty and instead chose the career of artist which he kicked off with painting lessons with Pierre Daura. In 1951 he studied together with Robert Rauschenberg under Franz Kline and Robert Motherwell at Black Mountain College in North Carolina. He travelled through Europe and North Africa with Rauschenberg, gathering numerous impulses and inspiration, and met the American writer Paul Bowles in Tétouan. On their return from this bonding experience, Twombly and Rauschenberg shared a studio in New York and held an exhibition in the Stable Gallery that same year.

Not all roads lead to Rome today, perhaps, but Cy Twombly’s roads always led to the eternal city which became the focus of the artist’s life and his adopted city. In Italy he was introduced to the poetry of Stéphane Mallarmé which had a great influence on his later work. On 20 April 1959, Cy Twombly married Tatiana Franchetti, a young aristocrat from a wealthy family. His first solo exhibitions in New York were not crowned with success howver: in 1964, Leo Castelli was unable to sell a single calligraphic work by Twombly and in 1979 the Whitney Museum also had to suffer the disinterest of the art critics. In the meantime, the art world’s view of Cy Twombly’s works has changed, and the majority of his pictures, which had met with contempt at their premiere, belong today to the celebrated showpieces of the Museum of Modern Art. Before it could get to this, however, Cy Twombly had to leave America for Europe – there the rich mythology and ancient art provided him with not only life-long motifs, but also with the recognition that was initially denied him in New York.

At first glance, the work of Cy Twombly is somewhat reminiscent of graffiti, as seen on city streets. But it is graffiti with rich metaphors, full of charm and with abundant hidden meaning. The artist’s cipher is not accessible to everyone, as Twombly freely admitted himself, and pointed out how thankful he was to have people around him who understood his art. Today, works by Cy Twombly sell for millions, and when they come up for sale, are usually met with a fierce bidding war at auctions. The love for his art sometimes goes too far: in 2007, an enthusiastic exhibition visitor was charged almost 20,000 euros in restoration costs because they had soiled the 2 million euro painting Phaedrus with a lipstick kiss. Cy Twombly died in Rome on 5 July 2011. 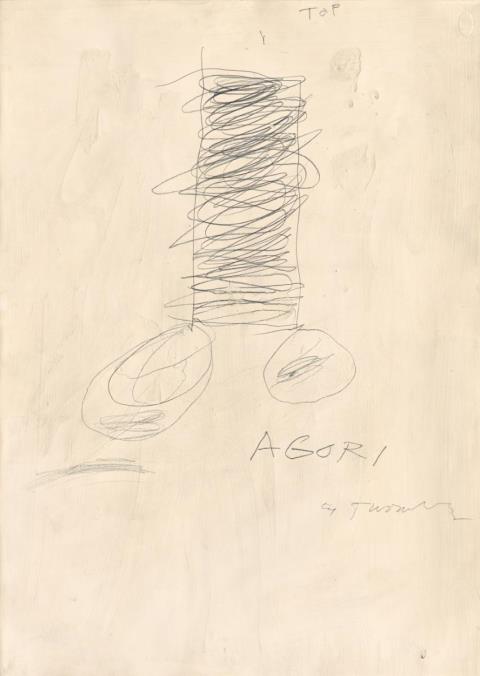 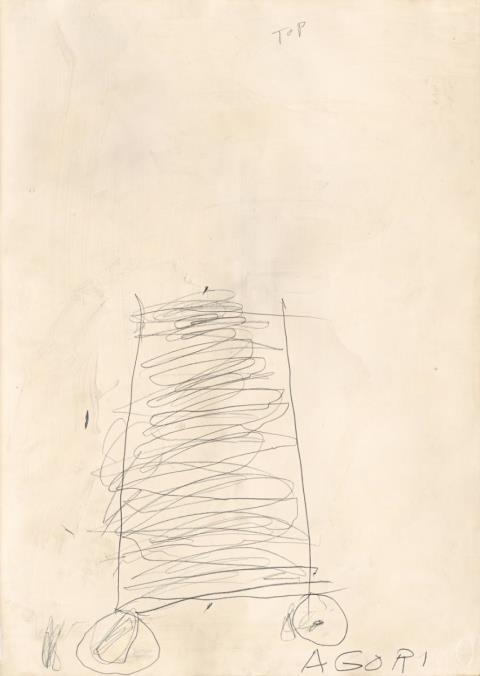 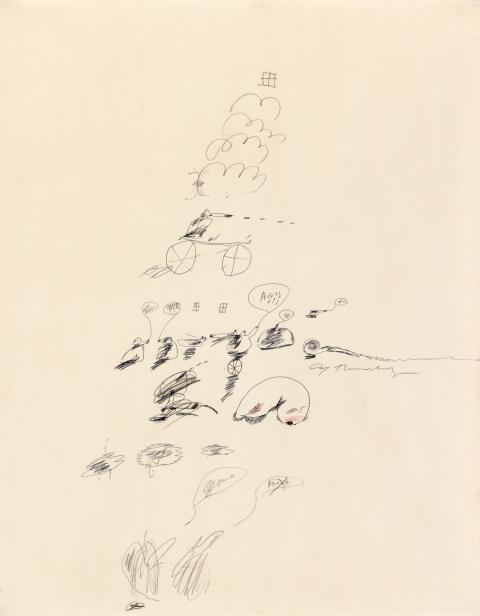 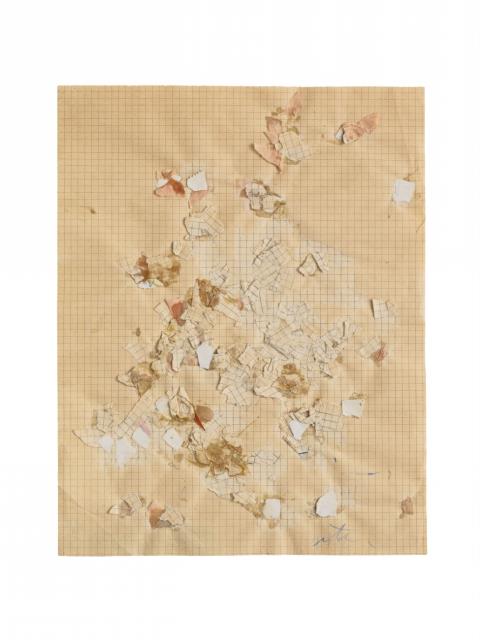 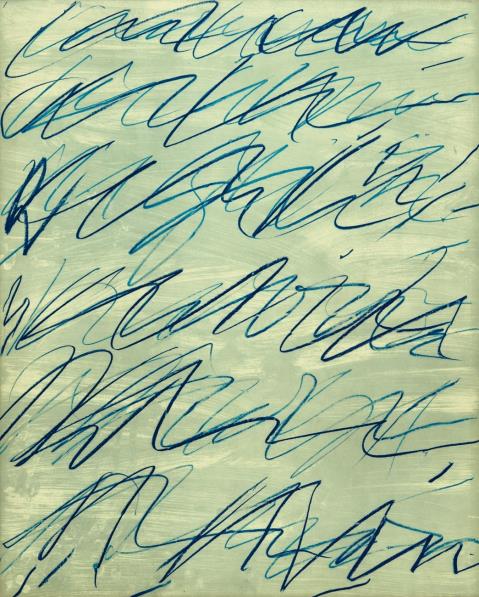 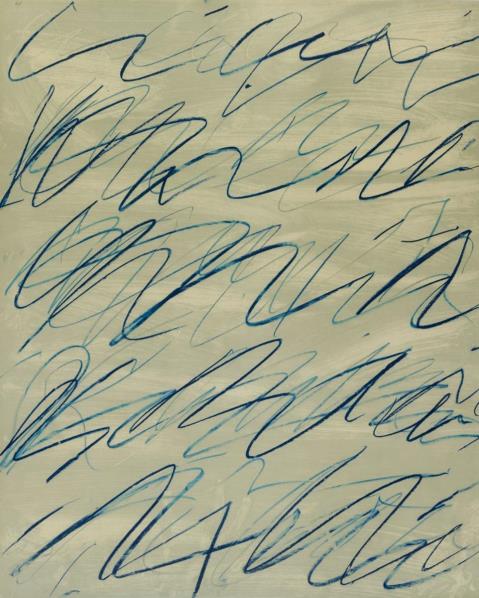 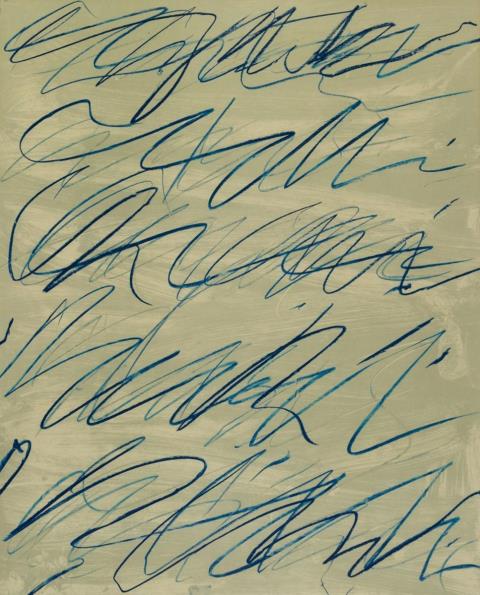 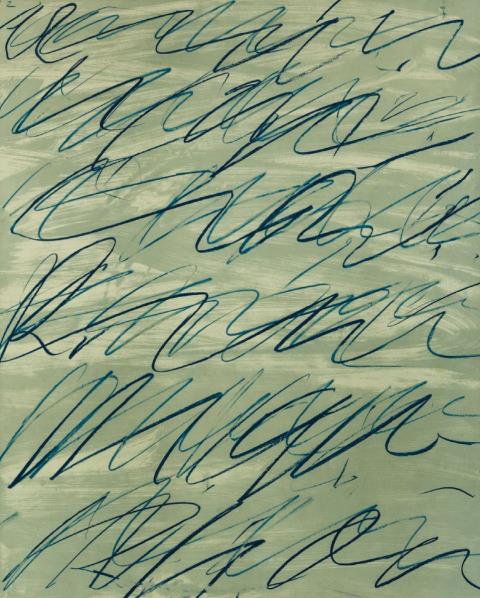 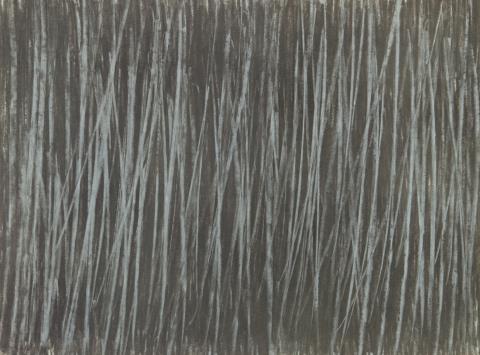 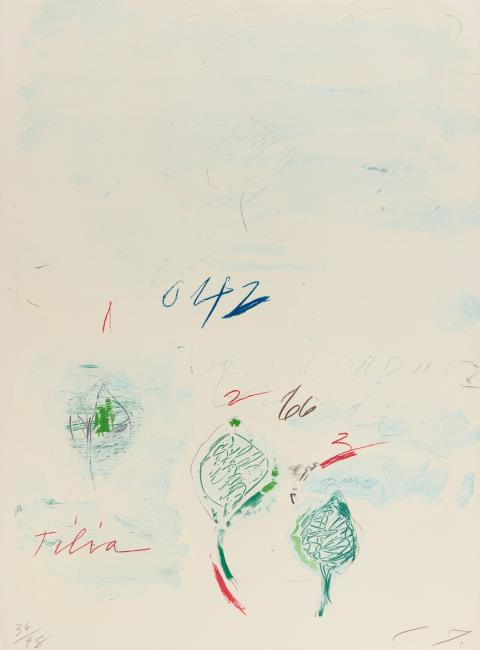 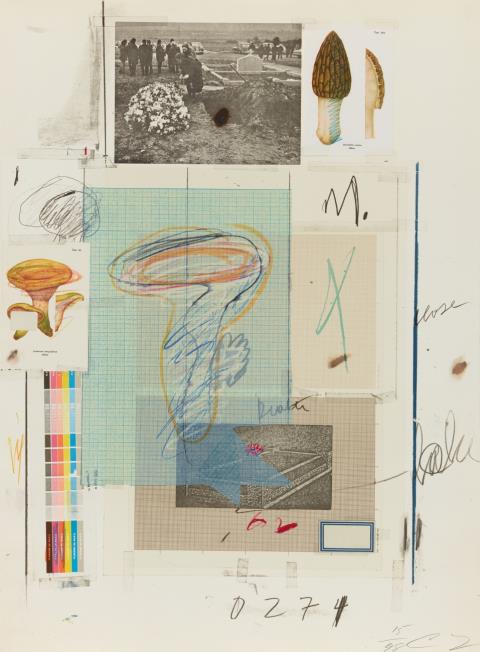 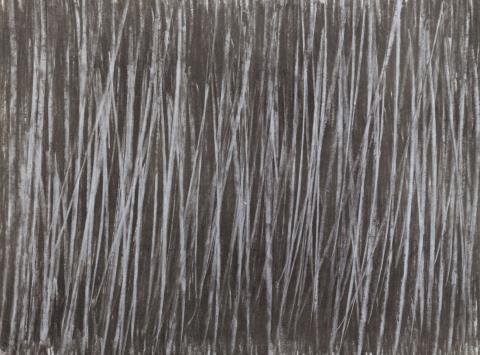 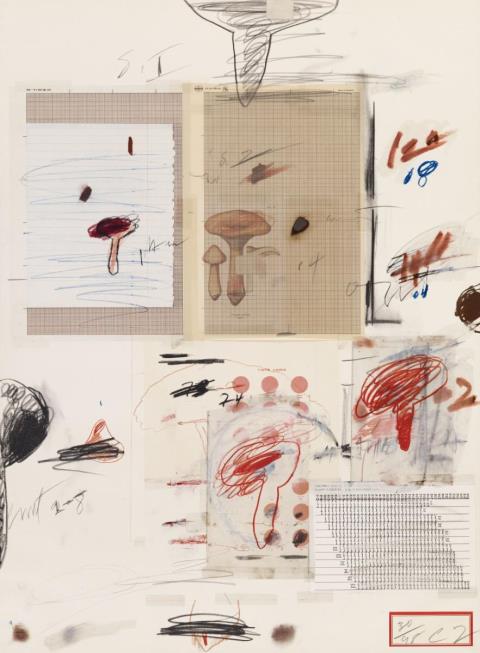 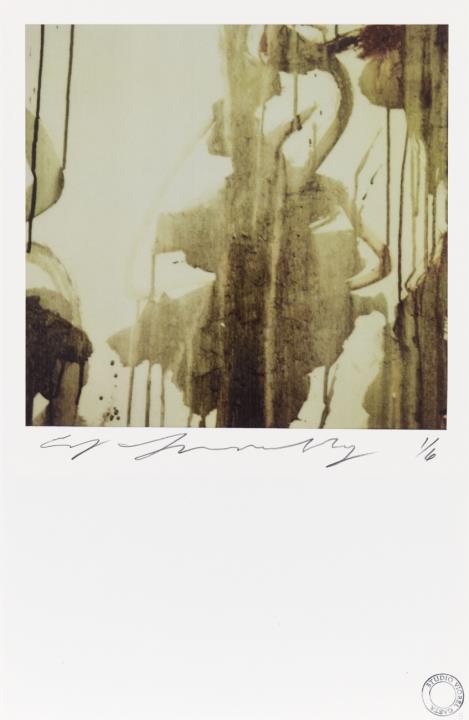 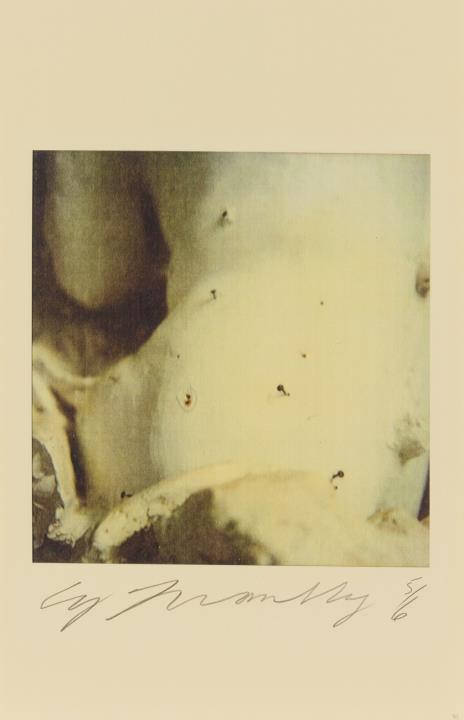 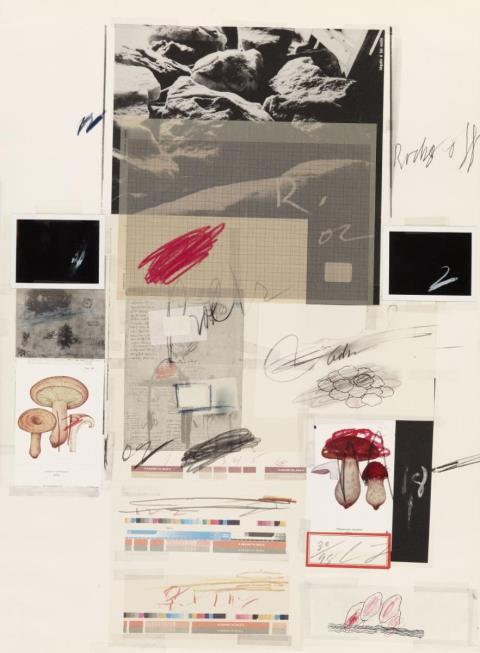 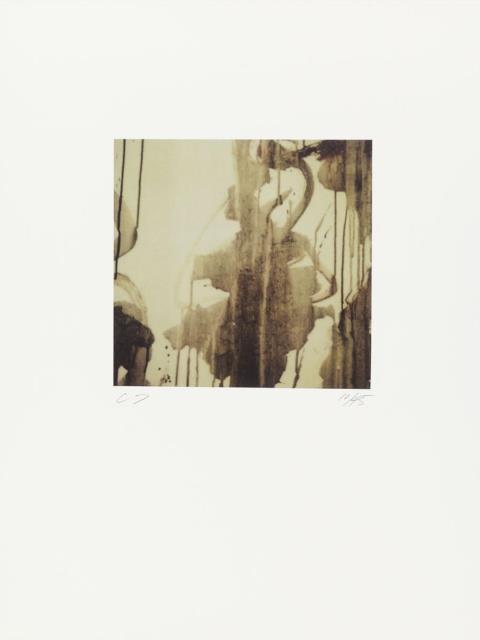 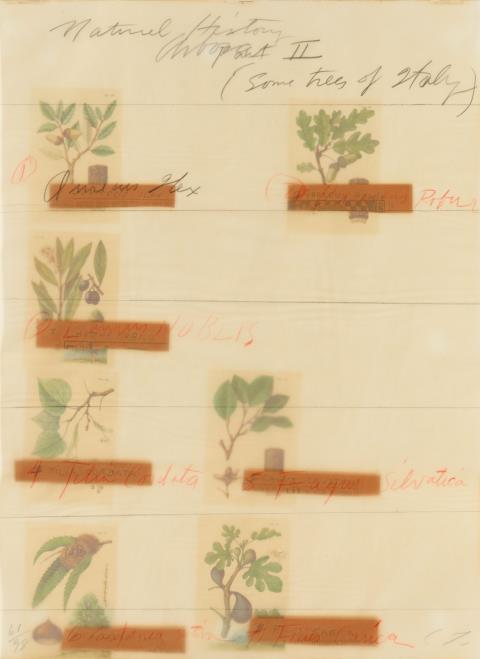 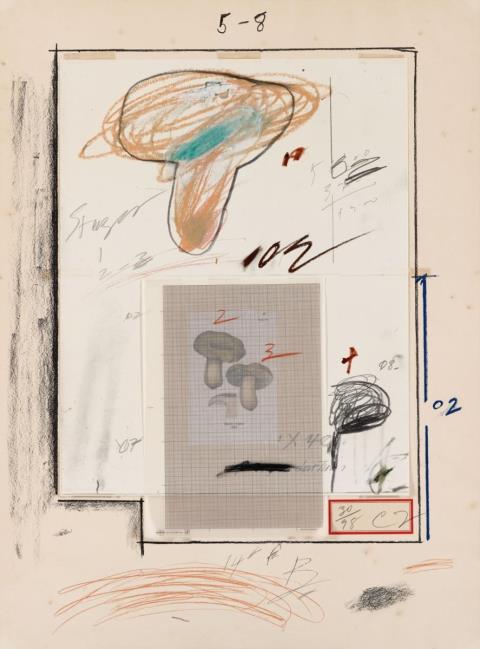 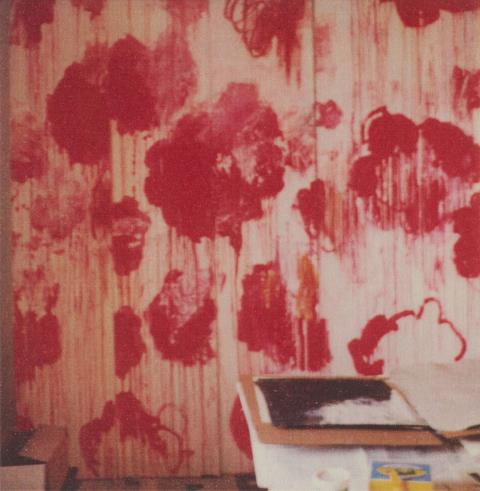 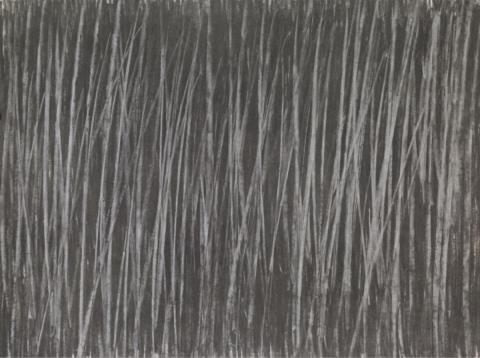 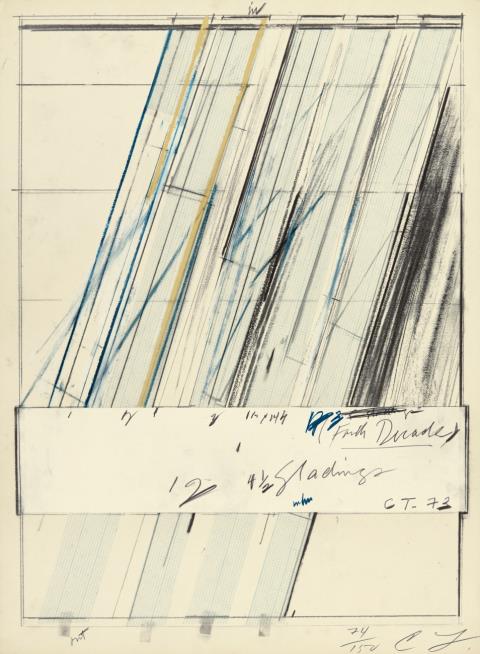 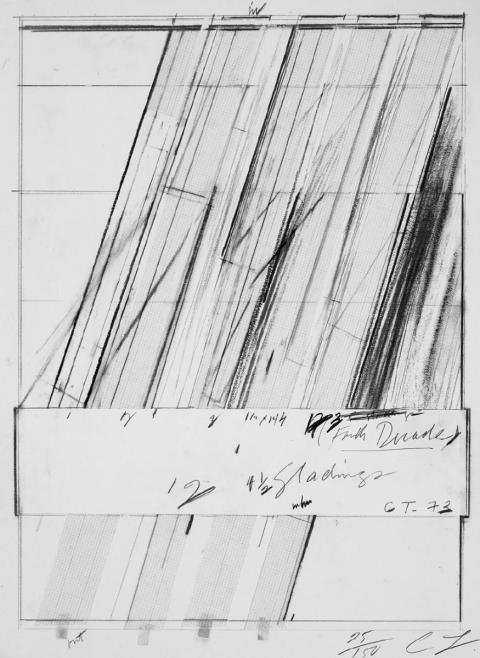 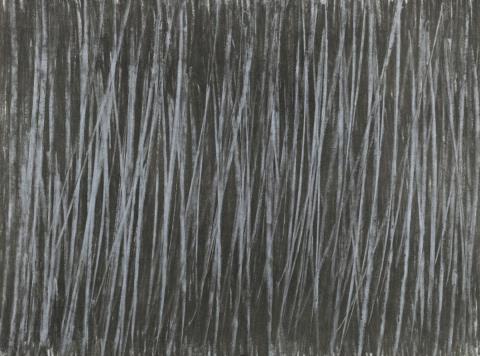 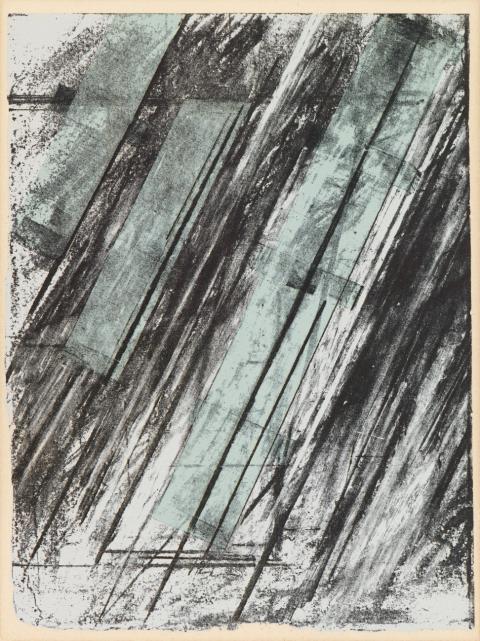 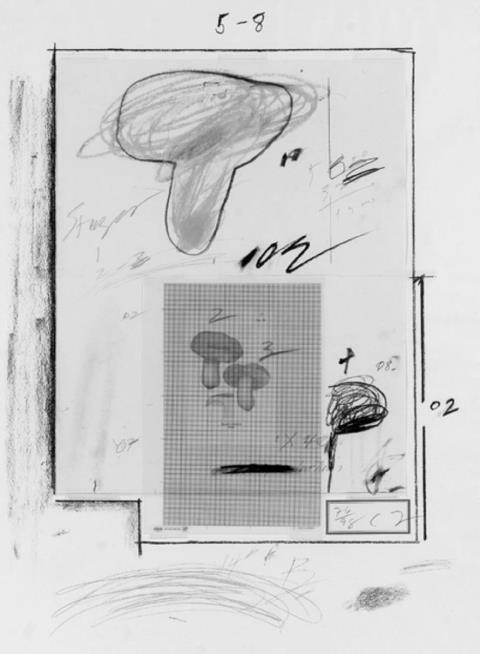 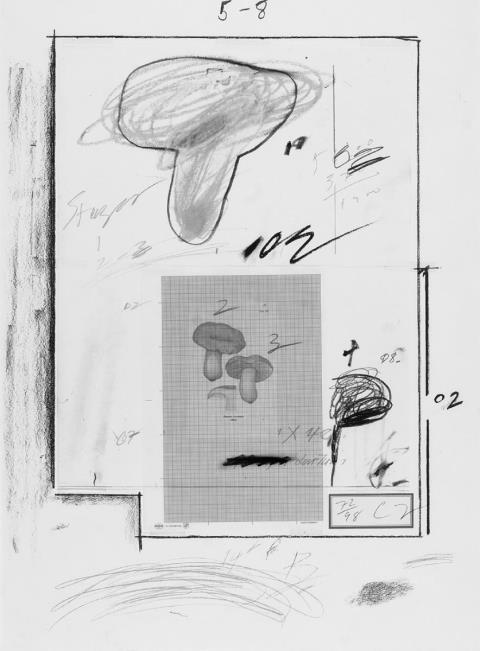 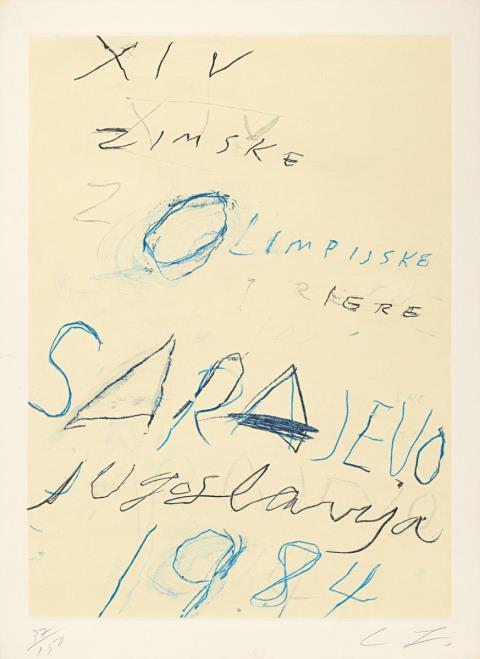 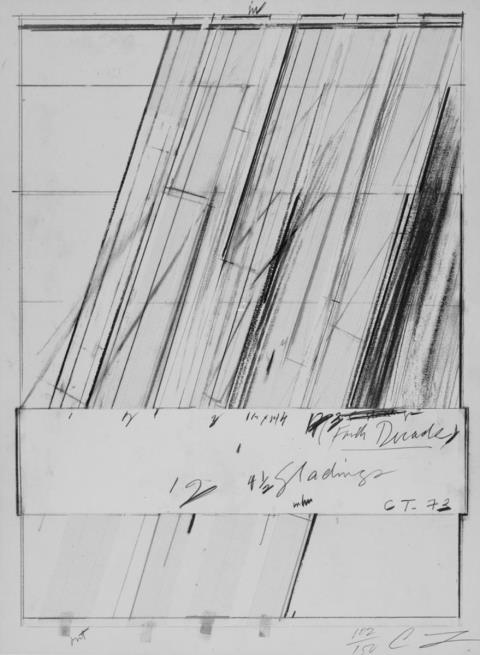