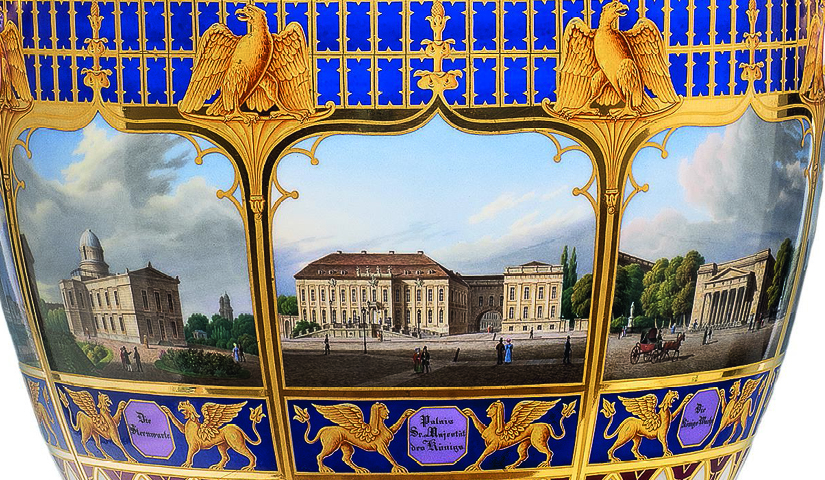 Since 2006, Lempertz’ spring season in Berlin has commenced with the traditional Berlin Auction, which was renamed The Prussian Sale in 2018. The various departments work very closely for this well-established concept of themed auctions. A variety of objects with a Prussian connection come under the hammer, principally porcelain, silver and paintings. Lempertz is the leading house worldwide for important European porcelains.

We are pleased to offer you a virtual tour through the preview of our last Prussian Sale and Berlin Salon.

Our experienced experts for porcelain, silver, antiques and old masters are at your disposal. They are happy to offer advice individually and personally in one of our houses or via e-mail or telephone. For larger collections, we can visit you at home on request. 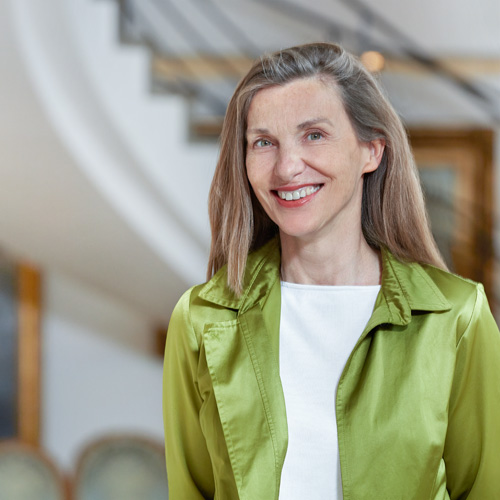 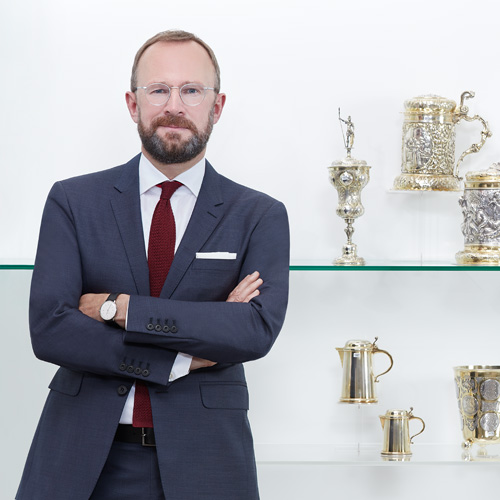 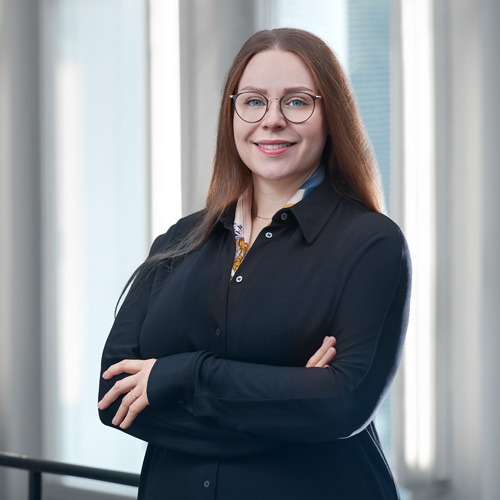 Alongside the regular Lempertz’ auctions in Berlin, special auctions are held for select collections, for example the two-part sale of the legendary New York Twinight Collection which was held in 2018 and 2019.

Further information about this auction will be available soon.

Are you thinking of selling an exquisite object or painting with a Prussian connection or would like to have it valued? Our experts are happy to advise you free of charge and without obligation. Simply complete the attached appraisal form.

Over the years, Kunsthaus Lempertz has consolidated its position as the world’s leading auction site for KPM porcelain: An outstanding result of 275,000 euro was achieved in 2018 for a KPM vase with eight views of Berlin, which, according to the imperial accounts book, was most likely intended as a birthday gift for the Bavarian Crown Prince Maximilian. A 77 cm high KPM crater vase with an impressive 360-degree panoramic view of Potsdam was sold for 254,000 euro in 2015. A KPM porcelain picture from 1846 with a view of the Knight’s Hall went for 143,000 euro and a rare KPM service with micro-mosaic painting reached 126,000 euro.

A further piece worth highlighting is the life-size marble figure Die Nacht, by Emil Wolff, which was auctioned for 124,000 euro in 2017. This is the highest result ever reached for a sculpture by Emil Wolff. The oil painting View of St. Catherine’s Church in Brandenburg an der Havel by Eduard Gaertner from the year 1868 reached 106,000 euro, and a Portrait of King Frederick II of Prussia by Charles Amédée van Loo sold for 99,200 euro in 2018.