Buy works by Francesco Clemente in our upcoming auctions!

Do you own a work by Francesco Clemente, which you would like to sell?

Francesco Clemente - Works that have already been sold at Kunsthaus Lempertz:

Francesco Clemente is interested in the unspoken conflicts of the human psyche which spiritual and religious movements strive to resolve. The Italian artist takes up their theses and symbols, detaches them from their traditional coordinates, puts them in his own context, gives them a new depth, and with this takes the step towards postmodern Transavanguardia and Arte Cifra.

Francesco Clemente was born in Naples on 23 March 1952, his family descending from old Italian nobility. He was already occupied with poetry and the fine arts as a child, and after attending a humanistic grammar school, he moved in 1970 to Rome to study architecture at the famous Sapienza University. His true passion, however, lay in painting, which he acquired as an autodidact, and he broke off his architectural studies for a career as painter. In Rome, he came into contact with the artists of the Arte Povera, namely Alighiero Boetti and Luigi Ontani, who had arrived in the city at the same time as Clemente, and also met Cy Twombly, who had been a resident there for some time. Whilst Clemente exhibited with Ontani in the Gallerie L’Attico, Boetti – ten years his senior - became an important mentor for Clemente and they travelled together to Afghanistan in 1974. Clemente’s first trip to India in 1973, however, was of far more significance and made such an impact on him that he continued to visit the country throughout his life and absorbed numerous influences from the Indian culture and religion for his art.

In 1974, Francesco Clemente met the theatre actress Alba Primiceri, who would later become his wife and played a large role in his artistic activities. Despite his connections to artists such as Michelangelo Pistoletto and Pino Pascali, Clemente preferred to create his works on paper. He produced dreamy sketches, sometimes estranged self-portraits, and always new interpretations of his wife. Clemente had already held his first solo exhibition in 1971 in Galleria Giulia in Rome, where he presented various collages from his workshop. In Chennai, formerly known as Madras, he visited the Theosophical Society and eventually set up a studio there. The comprehensive library of this esoteric association with its numerous religious and spiritual texts offered the artist inexhaustible inspiration, which was reflected in his work in many ways. In spite of these recognisable preferences, Clemente cannot be pegged down to a particular subject; the influences that shaped him over the years were so varied, with thinkers such as Allen Ginsberg, William Blake and Gregory Bateson among them.

Francesco Clemente never renounced his roots in Italian Arte Poverty but moved far beyond them in the development of his own pictorial language. The art critic Achille Bonito Ovila coined the term Transavanguardia for Clemente and his comrades, which included the Greek and pioneer Jannis Kounellis as well as the Italian artists Mimmo Paladino, Sandro Chia, Carlo Maria Mariani, Enzo Cucchi and Fernando Leal Audirac. In 1984, Francesco Clemente also worked on several works with Andy Warhol and Jean-Michel Basquiat. 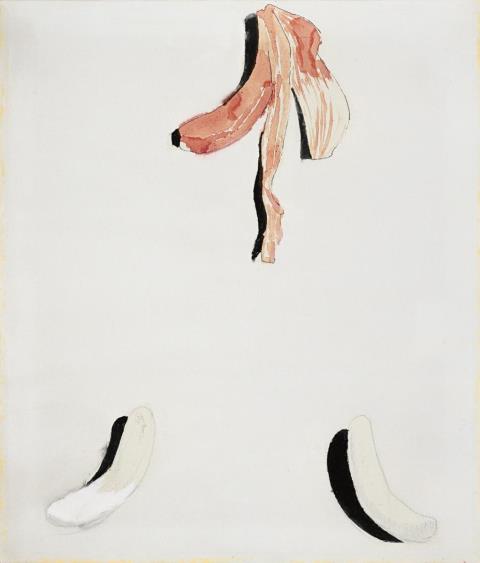 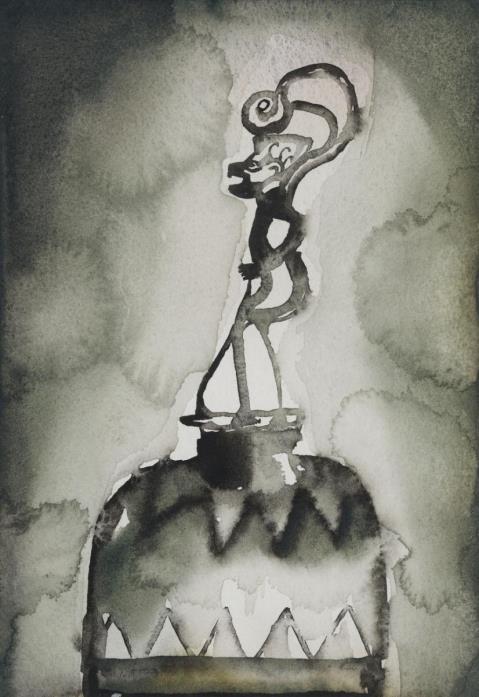 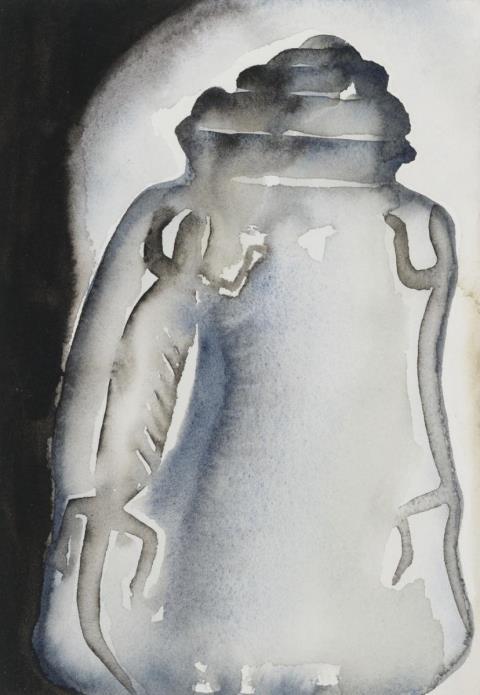