Buy works by André Derain in our upcoming auctions!

Do you own a work by André Derain, which you would like to sell?

André Derain - Works that have already been sold at Kunsthaus Lempertz:

André Derain is still famous today as co-founder of Fauvism, even though the French painter dedicated only a few years of his impressive career to this art direction. He was a Cubist and realist, scorned the fashions of his time and altered his style many times in the search for artistic purpose.

André Derain was born in Chatou near Paris on 10 June 1880. The son of a prosperous confectioner and city councilor, he enjoyed an excellent education and was able to pursue his musical interests from an early age. Although he had already won a prize for his drawing talent at the age of 18, his parents aspired to a career as an officer or engineer for their son and sent André Derain to the École des Mines in Paris with this goal. In the art-friendly French capital city, Derain took painting lessons with Eugène Carrière and made friends with the somewhat older painter Maurice de Vlaminck. They both shared a passionate inclination towards the radical and were inspired by the desire to challenge the established painterly norms of the past. Whilst copying the classical masters in the Louvre, Derain met Henri Matisse, whose energetic intercession eventually persuaded Derain’s parents to allow their son to pursue an artistic career. After his military service, Derain attended the Académie Julian and became particularly interested in African art.

Together with his friend Matisse, André Derain visited the small French community of Collioure in 1905 and created a series of works which he presented at the Salon d’Automne in the autumn of that year. In a report of the exhibition, the critic Louis Vauxcelles labelled the participating painters as Fauves – and with this, Fauvism took to the stage of art history. André Derain sold his early fauvist works to the art dealer Ambroise Vollard, was subsequently under contract to him, and came into contact with Guillaume Apollinaire and Pablo Picasso. Today there are 20 monuments with reproductions of works by Derain and Henri Matisse in Collioure, recalling the painters’ sojourn in the community and the birth of Fauvist. André Derain’s flight as a Fauvist, also spurred on by his highly regarded series of pictures of the Thames, lasted only a few years. His occupation with the work of Paul Cézanne led to his orientation towards Cubism as well as to sculpture.

At the centre of criticism through artistic originality

André Derain served as a soldier during the First World War and had little time to pursue art. Afterwards he produced stage sets and costumes for the Russian impresario Sergei Pawlowitsch Djagilew, and moved closer to classical realism. Although he was distinguished with the Carnegie Prize in 1928, Derain faced harsh criticism in the years that followed; he was accused, for example, of losing himself in disorderly arbitrariness and forfeited his status as a leading member of the artistic avant-garde. Derain reacted to these accusations with increased withdrawal into his private life, but continued his artistic activities and developed a pronounced interest in Greek and Roman portraits. During the Second World War he was invited by the German occupying troops to visit Berlin and the studio of the most famous representative of so-called German art, Arno Breker. This trip led to his temporary ostracism and accusations of collaboration, and Derain was further isolated by his refusal to participate in public artistic discourse.

André Derain died in Garches near Paris on 8 September 1954. 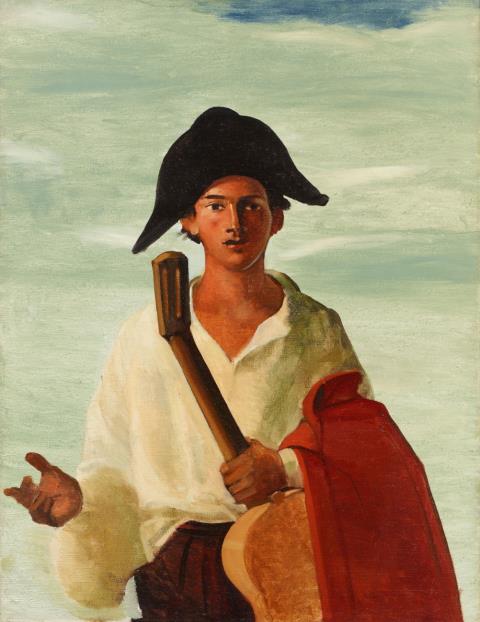 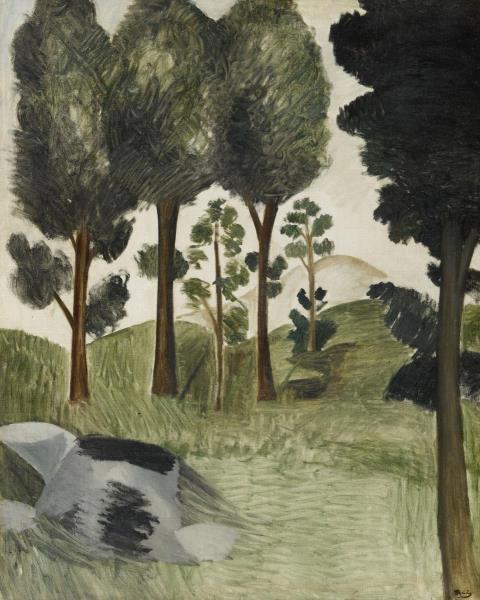 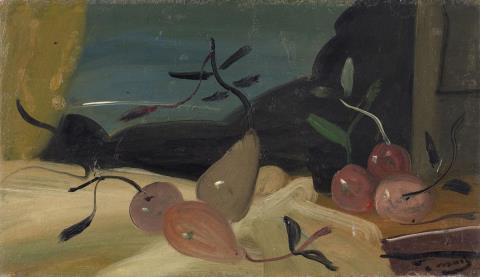 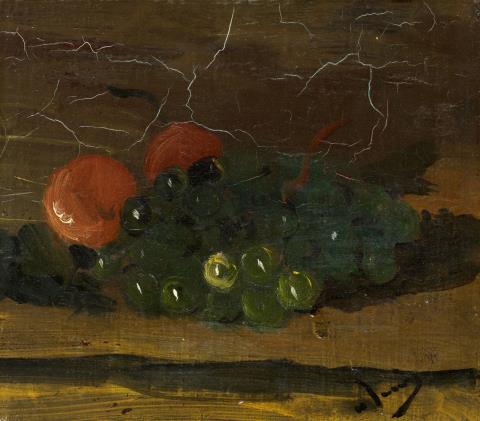 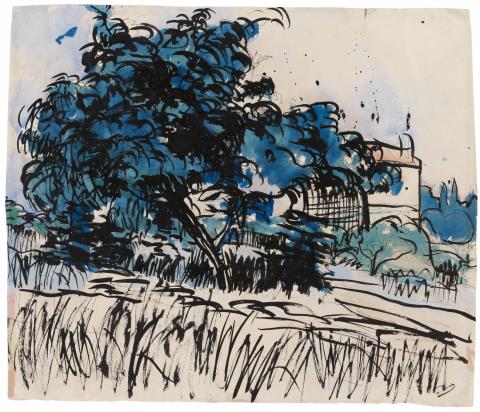 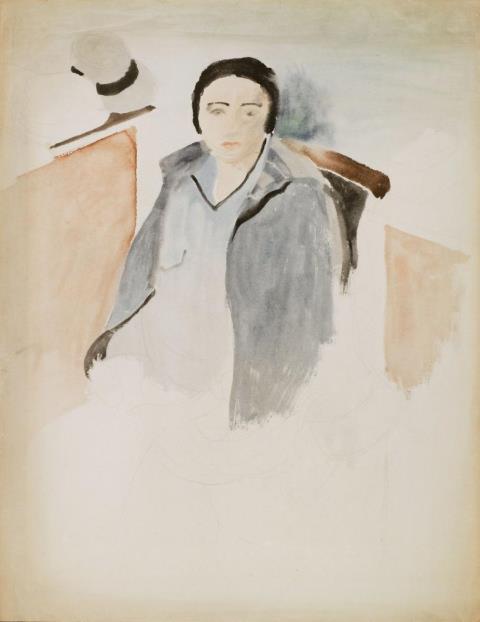 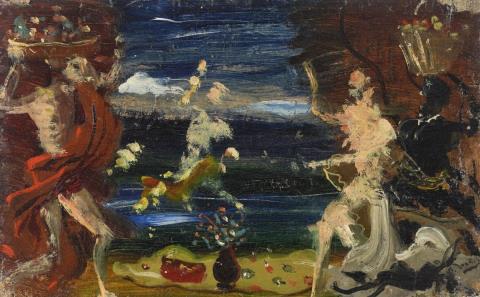 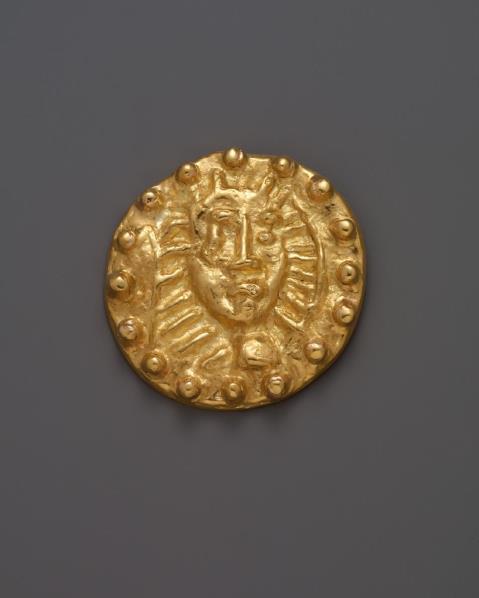 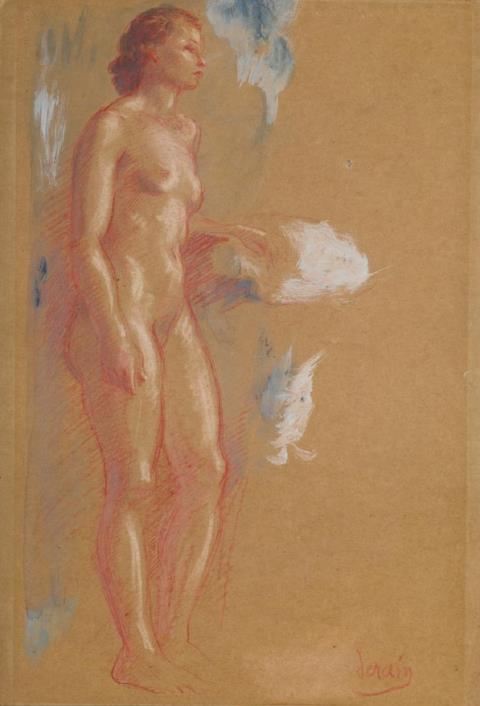 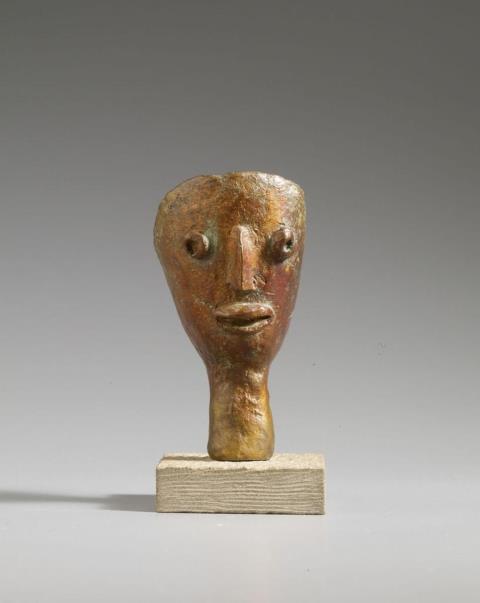 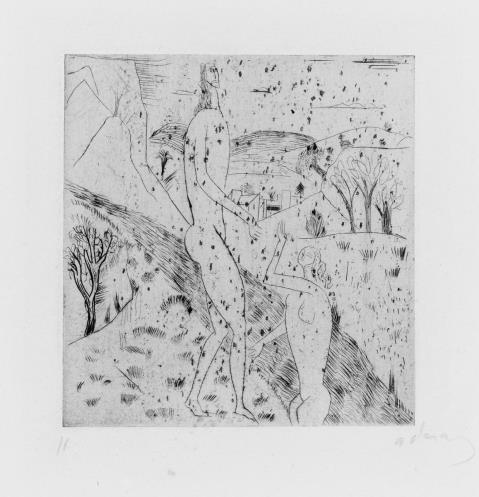