Buy works by Horst P. Horst in our upcoming auctions!

Do you own a work by Horst P. Horst, which you would like to sell?

Horst P. Horst - Works that have already been sold at Kunsthaus Lempertz:

Horst P. Horst is considered the master of dramatic lighting and was one of the most famous fashion and portrait photographers of the 20th century.

Horst P. Horst was born in Weißenfels on 14 August 1906. The second son of the successful businessman Max Bohrmann and his wife Klara, (née Schönbrodt), his birth name was actually Horst Paul Albert Bohrmann; he later adopted the name Horst P. Horst when he became an American citizen, a name under which he achieved worldwide fame as a photographer. Photography initially was of little importance in Horst’s life: he suffered from tuberculosis in his youth and spent a whole year in a sanatorium in Switzerland. After abandoning his sinology studies in Frankfurt am Main, Horst P. Horst worked for a while in an export and import company, before beginning an architecture course at the Kunstgewerbeschule in Hamburg, and it was architecture that initially led him to Paris in 1930 where he intensified his knowledge in this field under the resident architect Le Corbusier.

From architecture student to star photographer in Paris

In Paris, Horst P. Horst met the fashion photographer George Honyingen-Huene – of Russian nobility – who was already chief photographer for Vogue by this time and who found both a lover and a receptive assistant in the young German. Horst in turn was immediately attracted to photography and soon undertook exhaustive attempts with the camera himself. Huene and Horst shared an enthusiasm for the aesthetic ideal of antiquity. Horst attracted much attention in 1931 when he used a model clad in black velvet in an unprecedented way for an advertisement and the following year in Paris, he opened his first exhibition. The accompanying euphoric reportage by Janet Flanner in the magazine The New Yorker made Horst famous overnight. That same year he took a portrait of Bette Davis, his first prominent personality. Many further portraits followed such as Luchino Visconti, Marlene Dietrich, Yvonne Printemps, Daisy Fellowes, Cole Porter, and countless other society greats crowded in front of the lens of this internationally sought-after photographer.

Photography as a refinement of personality

In 1935, Horst P. Horst settled permanently in the USA, applied for American citizenship, and served as a sergeant in the US army during World War Two. To avoid confusion with the National Socialist Reichsminister and Adolf Hitler’s private secretary Martin Bohrmann, he simultaneously changed his name from Bohrmann to Horst P. Horst. Although the photographic artist became most famous for his fashion and portrait photography, his oeuvre encompassed much more and included the themes of architecture, still life, plants and landscapes. Horst P. Horst’s pictorial language often moved over surrealist terrain; he succeeded in giving his models a unique, often mysterious aesthetic with his idiosyncratic lighting and distinctive arrangements. His ideas were not always immediately convincing: the famous diva Marlene Dietrich is said to have strongly balked at the photographer’s ideas during a photo session, but was so impressed at the end result, that she favoured it for her public image. 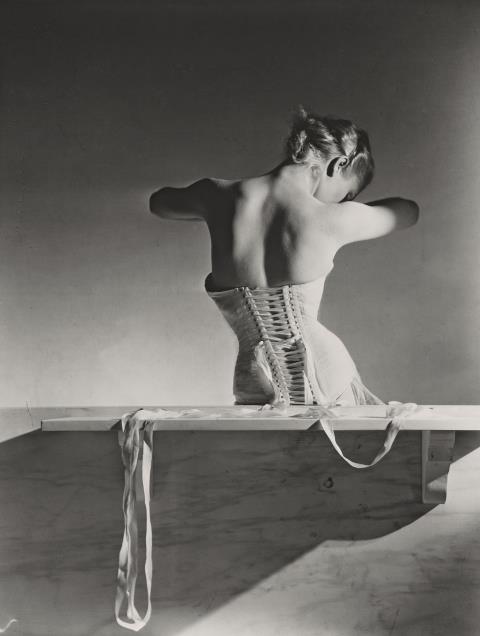 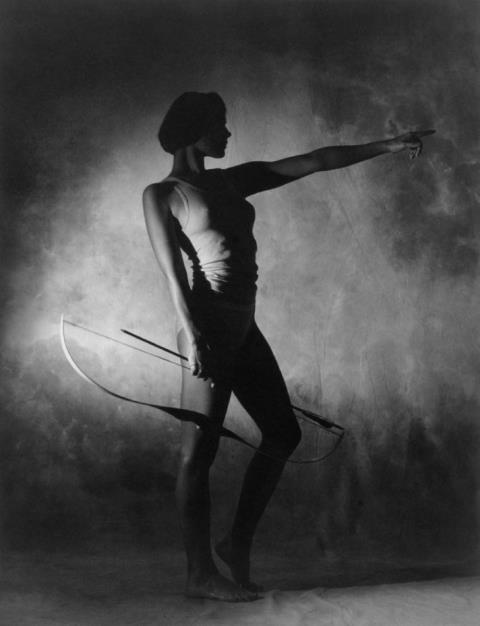 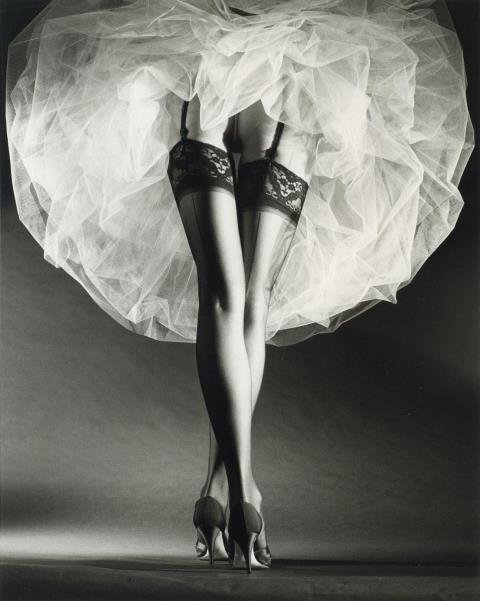 Horst P. Horst - Round the Clock I, New York 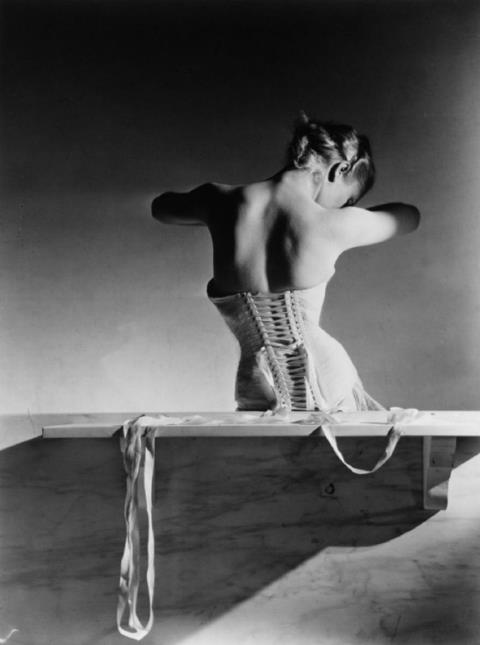 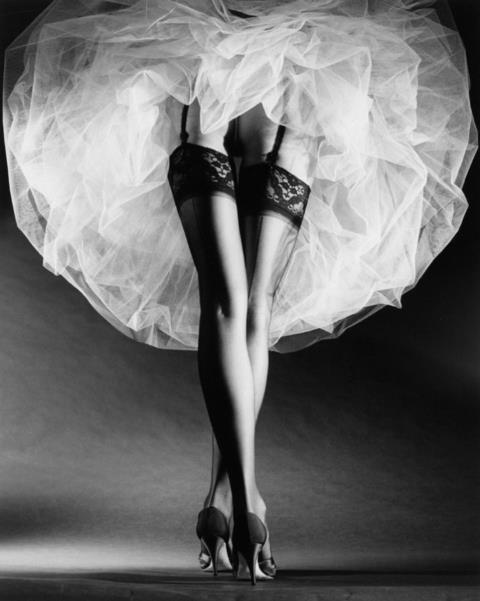 Horst P. Horst - Round the Clock I 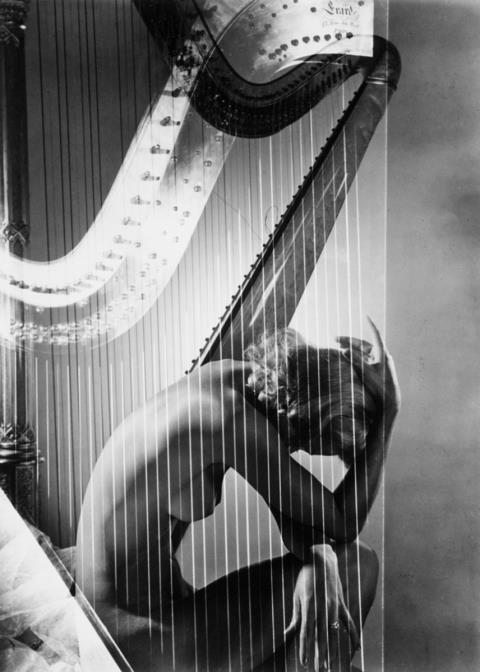 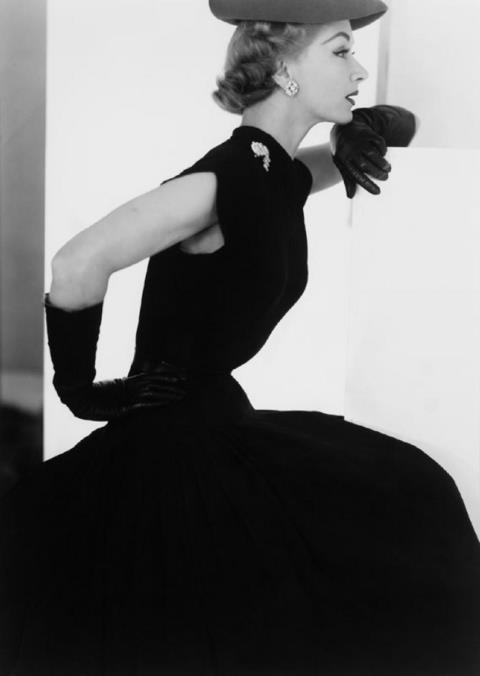 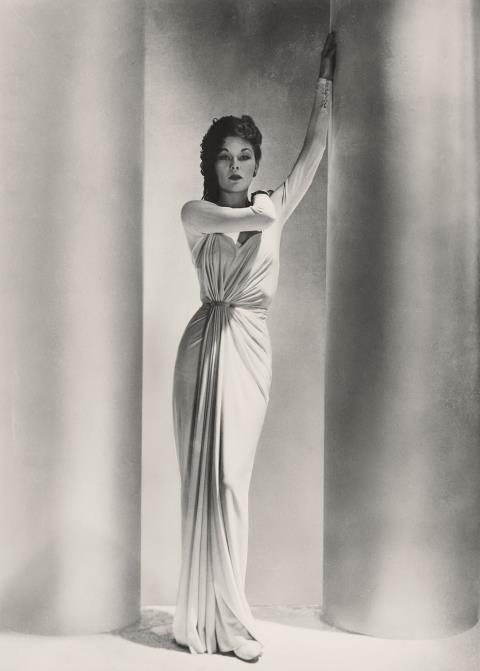 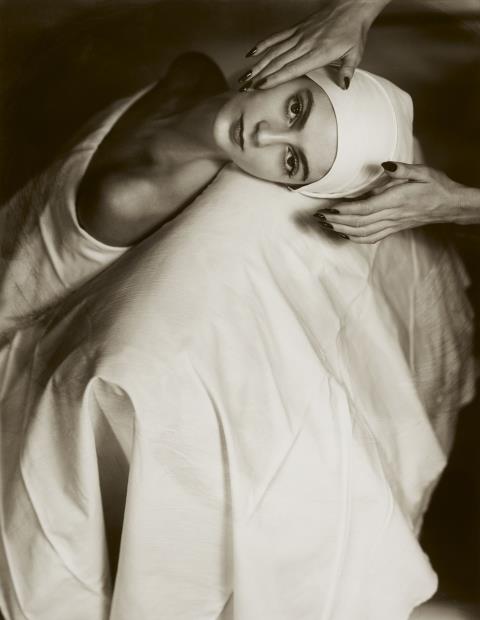 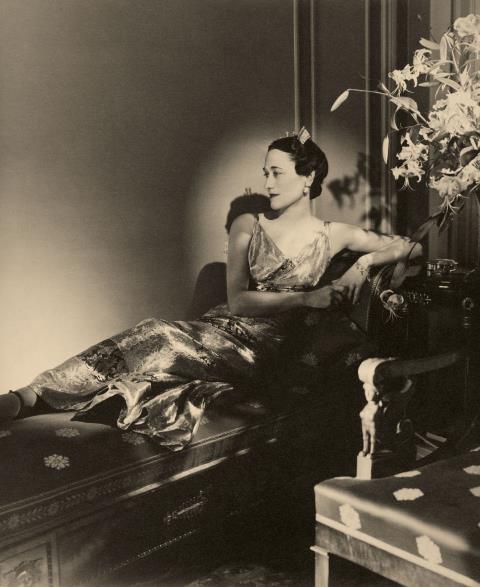 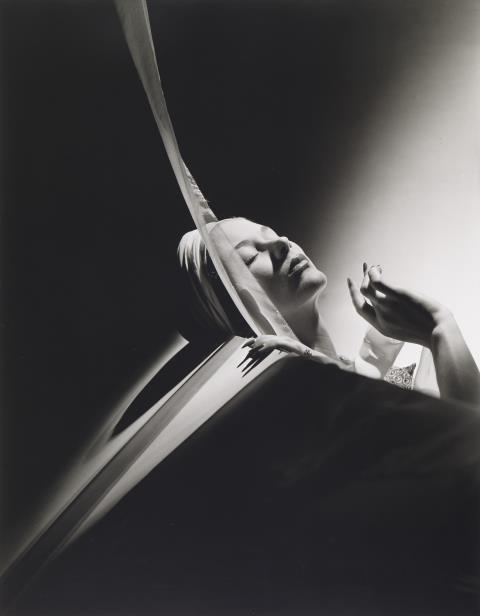 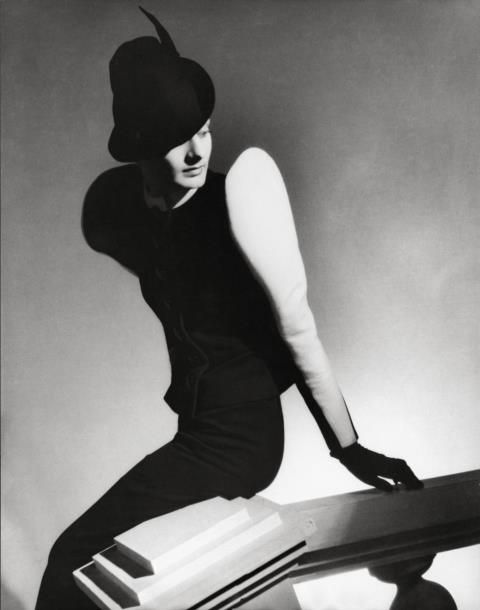 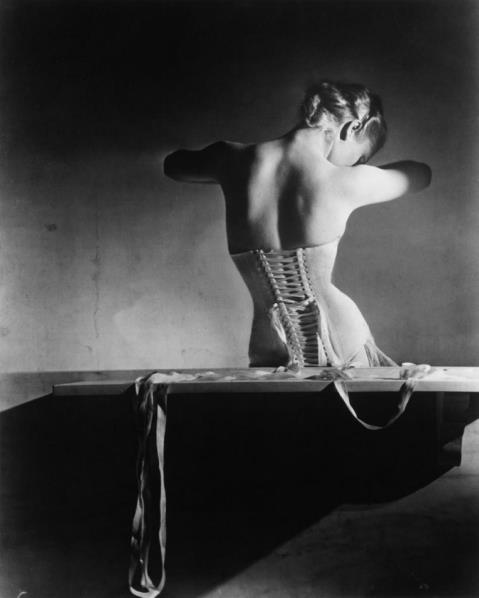 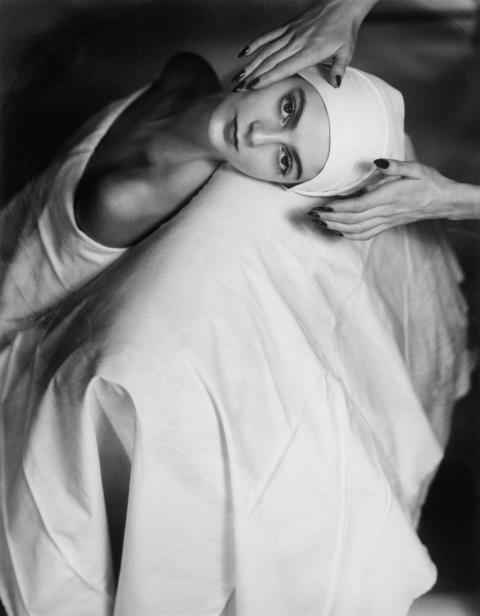 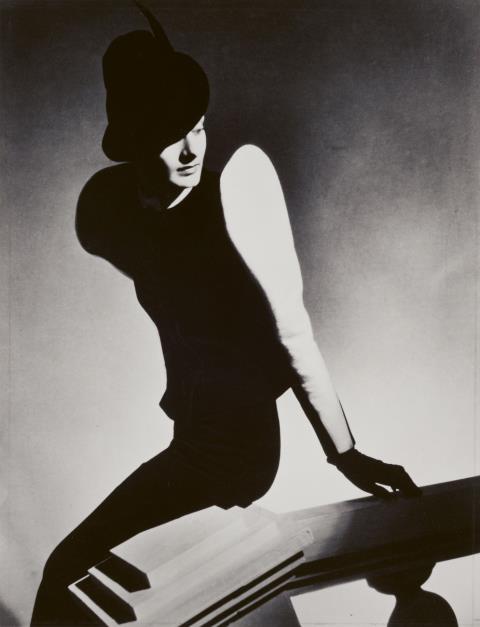 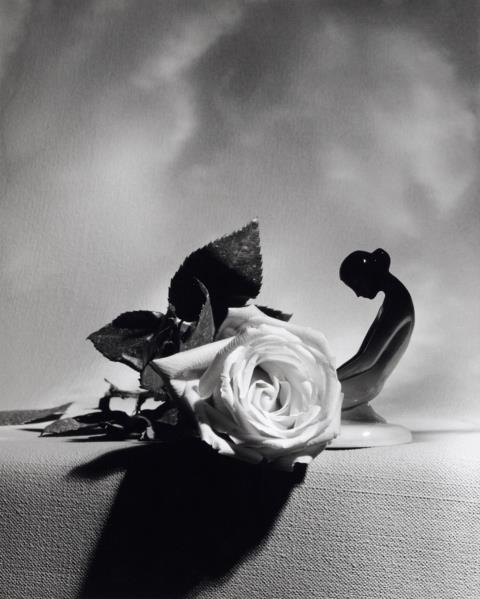 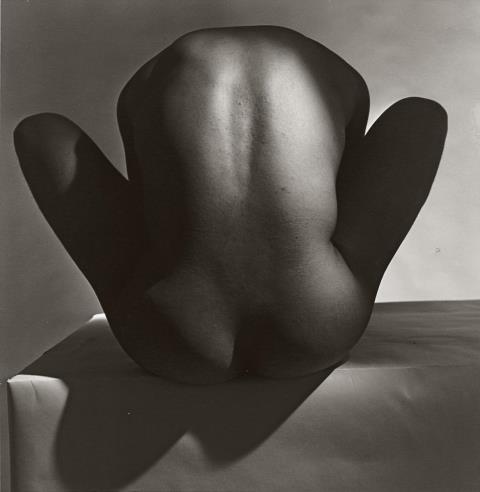 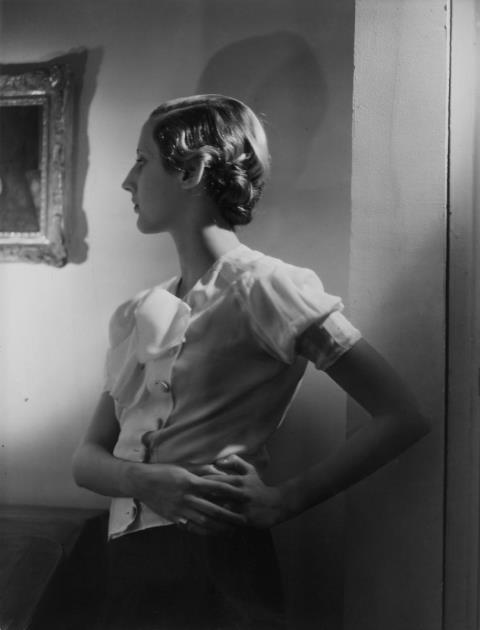 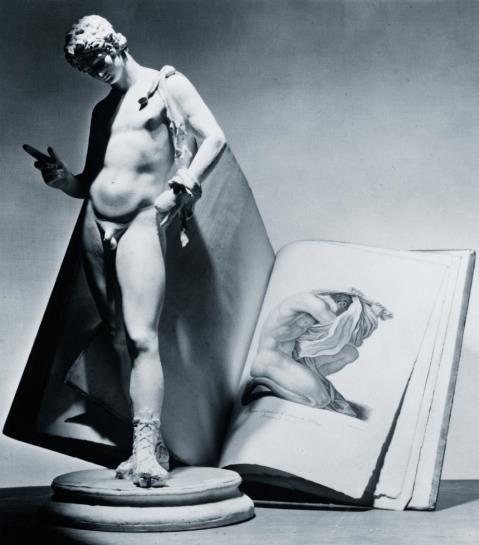 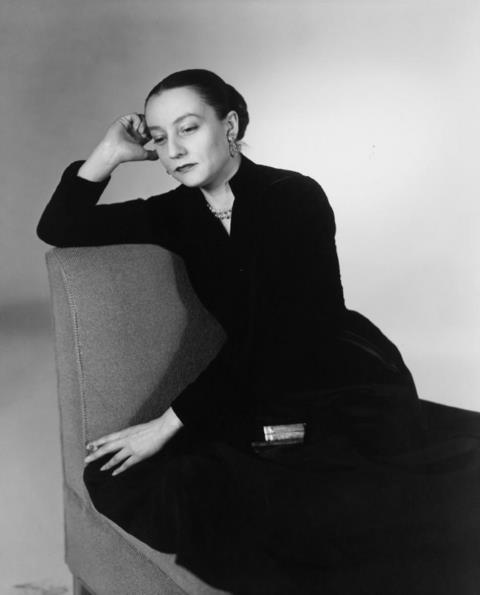