Buy works by Dieter Krieg in our upcoming auctions!

Do you own a work by Dieter Krieg, which you would like to sell?

Dieter Krieg - Works that have already been sold at Kunsthaus Lempertz:

The painter and graphic designer Dieter Krieg studied under HAP Grieshaber and Herbert Kitzel at the Staatlichen Akademie der Bildenden Künste in Karlsruhe from 1958 to 1962. Together with Horst Antes, Heinz Schanz and Walter Stöhrer, he belonged to the most important representatives of the 'Neue Figuration', or the 'Figurativer Expressionismus'. His oil and acrylic pictures of the 1960s entail artificial elements of the human body. Throughout the 1970s, banal objects such as books, candles, fried eggs, blossoms, crosses and pieces of meat replaced this subject. The still life-like isolation and monumentalisation of the objects on large-scale canvases referenced his statement of 'the shock from the meaningless object'. The pastose application of colour and the rough style, which blurs the objects almost to abstraction, also jar and stress the painterly effect. Krieg often used writing in his works, often spreading the letters of a word across many pictures, further increasing the meaning of the game and its solutions. The picture series 'Malsch-Wanne' from 1970 and the installation '4-Watt-Lampen' from 1972 are examples of the conceptual group of works from this decade. In one event in 1975/1976, all the names listed in the Thieme-Becker art dictionary were read out loud ('Allen Malern herzlichen Dank'). In 1978, Krieg exhibited together with Ulrich Rückriem at the Venice Biennale. He taught at the Karlsruhe Kunstakademie and the Frankfurt Städelschule from 1971 and in 1978 was appointed at the Düsseldorf Kunstakademie. A retrospective of his work took place at the Kunstmuseum Stuttgart in 2008. 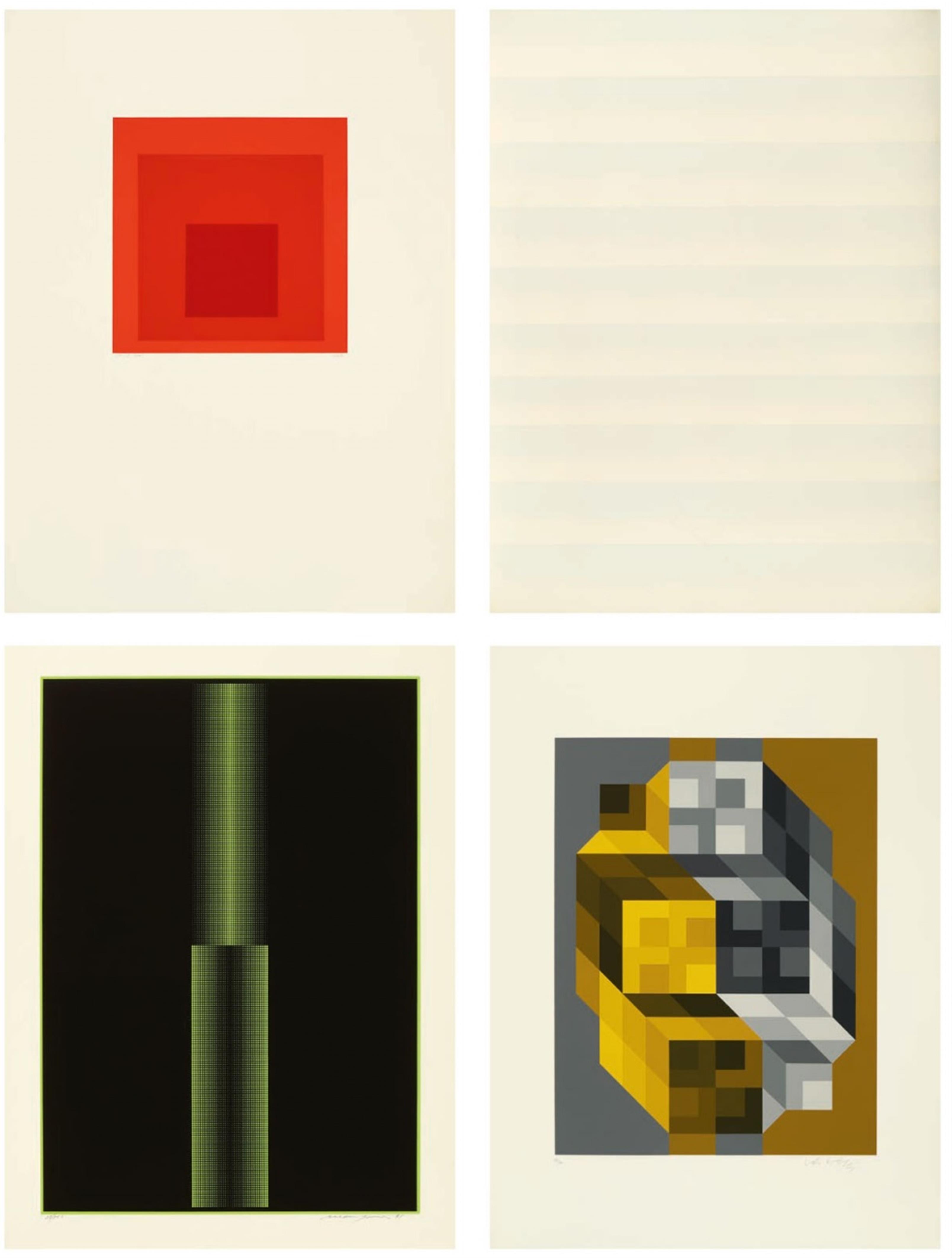 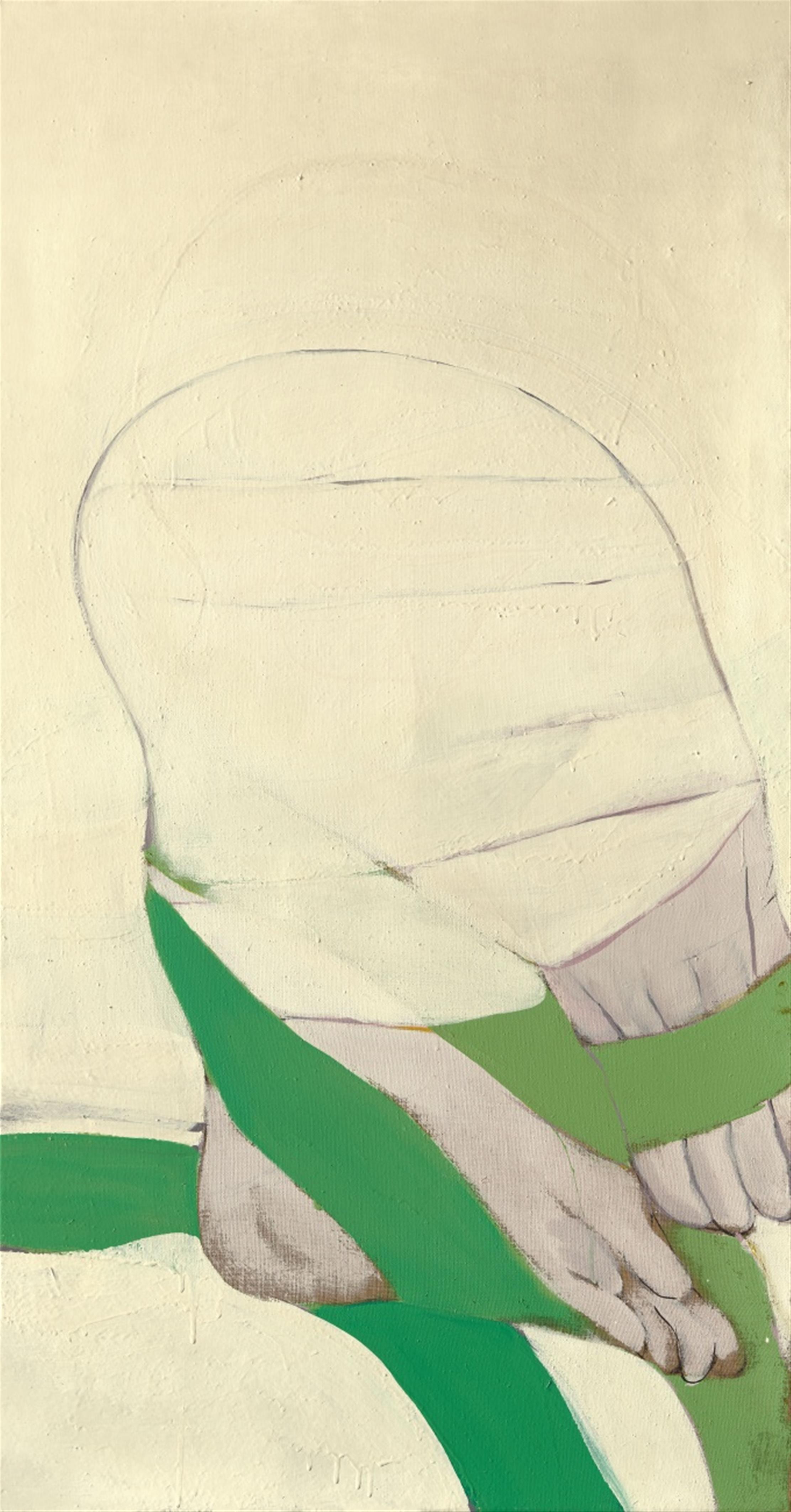