Buy works by Peter Lindbergh in our upcoming auctions!

Do you own a work by Peter Lindbergh, which you would like to sell?

Peter Lindbergh - Works that have already been sold at Kunsthaus Lempertz:

Pure beauty is female -and has character. So according to the credo of the star photographer Peter Lindbergh who found his muses and goddesses in several of the world’s most fascinating women, and is considered the true originator of the Supermodel.

Peter Lindbergh was born Peter Brodbeck in Lissa (today Leszno in Poland) on 23 November 1944. His father worked as a confectionary agent while his mother was housewife. Lindbergh was the youngest of three children, and his family owned a small house in Duisburg where they lived modestly. Despite this, Peter Lindbergh had a comfortable childhood and enjoyed much freedom. However, he was pulled out into the world at the age of 18, initially to Lucerne in Switzerland, then to Arles to see the studio of his role model Vincent van Gogh. In between, he made a short stop in Berlin where he attended evening courses at the Art Academy in Berlin. Following further travels through Spain and Morocco, Lindbergh eventually began studying fine art in Krefeld, during which time he exhibited for the first time in the Galerie Denise René/Hans Mayer. After a temporary examination of Conceptual Art, he finally found his true vocation, photography, and from 1971, worked for two years as assistant to the Düsseldorf photographer Hans Lux.

International fame in Paris; birth of the Supermodels

Peter Lindbergh witnessed his breakthrough as star photographer in Paris, the capital of the fashion world. There he worked from 1978 for the legendary magazine Vogue - several times for the Italian, English, French, German and American editions. Vogue led to Vanity Fair, Rolling Stone and other renowned magazines; hardly any magazine in the world wanted or could afford to do without the impressive black and white photographs in the aesthetic of 1920s Berlin. Under the direction of Anna Wintour at American Vogue, in 1990 Lindbergh created perhaps his most famous and efficacious picture: the cover of the November edition showed for the first time the world’s most sought-after models at that time – Naomi Campbell, Cindy Crawford, Linda Evangelista, Tatjana Patitz and Christy Turlington – together in one shooting, and with it rang in the so-called Supermodel era. In the period that followed, stars vied for a place in front of Lindbergh’s lens, and not only women like Catherine Deneuve, Nastassja Kinski, Tina Turner or Madonna posed for him, but also famous men like Mick Jagger, John Travolta or Keith Richards.

Peter Lindbergh’s work soon reached record prices, with the photographer receiving a seven-figure contract from American Harper’s Bazar in 1992. His numerous exhibitions were accordingly in demand and well attended, held all over the world. Lindbergh did not however stop at this achievement, but broke new ground in some cases: Since the 1990s he has been telling stories with his pictures, such as with the famous man from Mars shootings with Helena Christensen, which is commonly understood as the starting point of narrative fashion photography.

Peter Lindbergh lives in Paris, New York and Aries, has been married twice, and is the father to four sons. 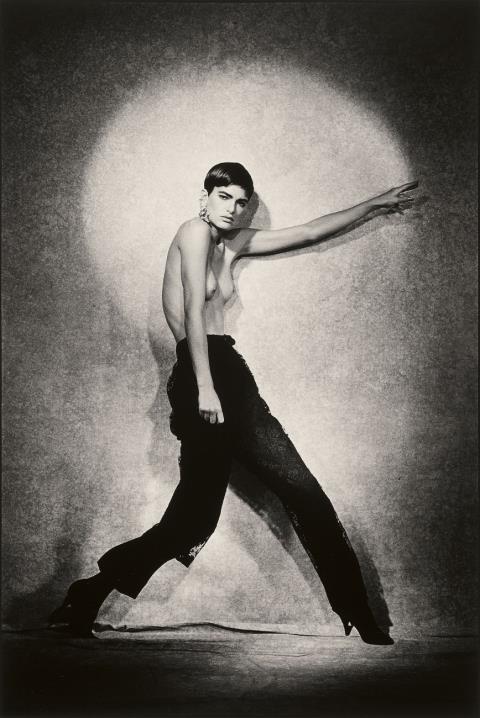 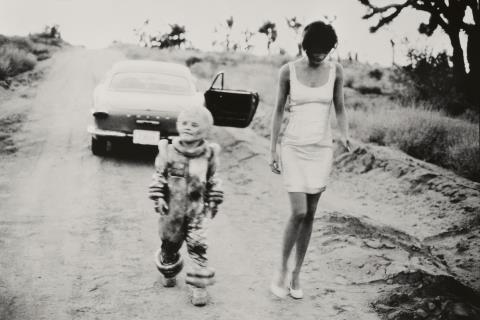 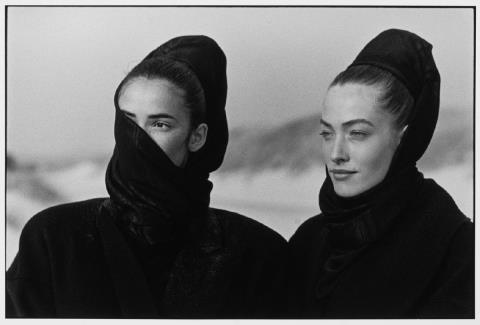 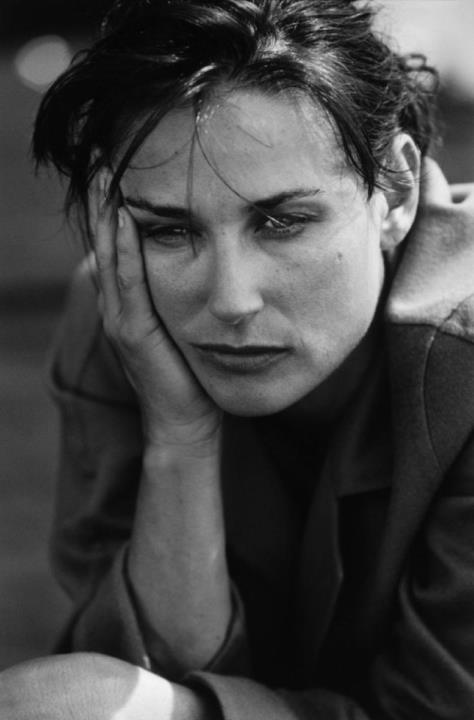