Buy works by Lucia Moholy in our upcoming auctions!

Do you own a work by Lucia Moholy, which you would like to sell?

Lucia Moholy - Works that have already been sold at Kunsthaus Lempertz:

A German and English teacher, she studied art history and philosophy in Prague. In 1921 in Berlin, she married László Moholy-Nagy with whom she experimented with photography. In 1923 they moved to Weimar where he was appointed Bauhaus master. She took an apprenticeship in photography and worked free-lance for the school, producing pictures for its publications and documenting its facilities in Dessau. From 1925 to 1926, she improved her skills by studying at the Academy of Visual Art in Leipzig. In 1928 she and Moholy-Nagy moved to Berlin, where they separated and Lucia began teaching photography at Johannes Itten’s school. In 1933 she immigrated to London where she worked as a portrait photographer and author. Subsequently, she served various prestigious institutions and created documentary films for UNESCO. 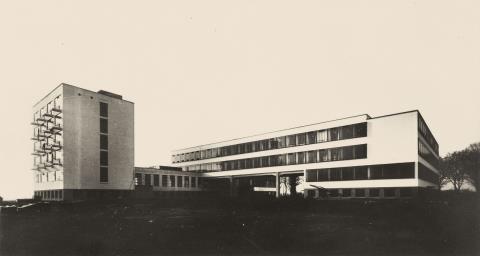 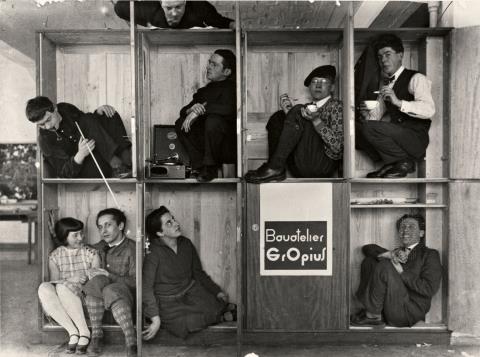 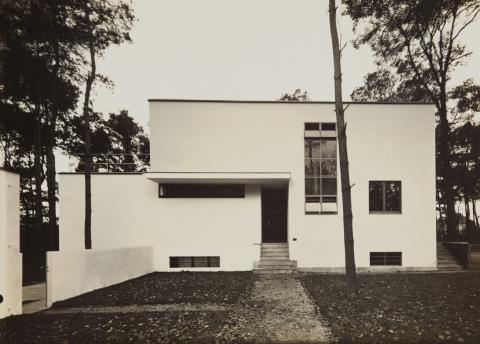 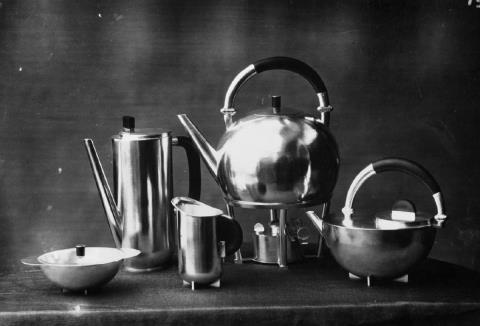 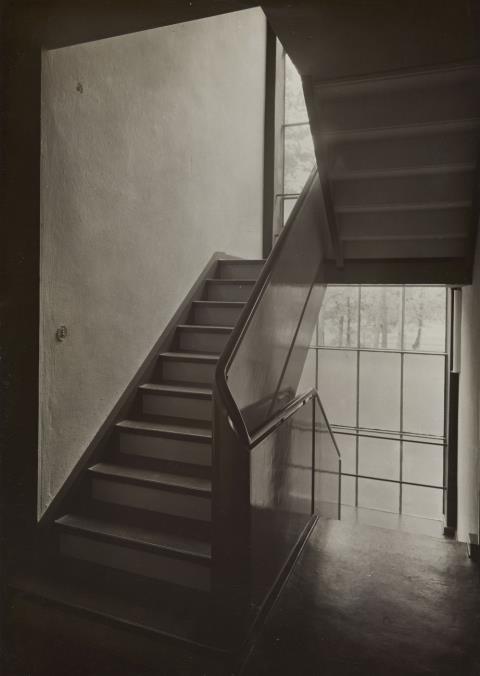 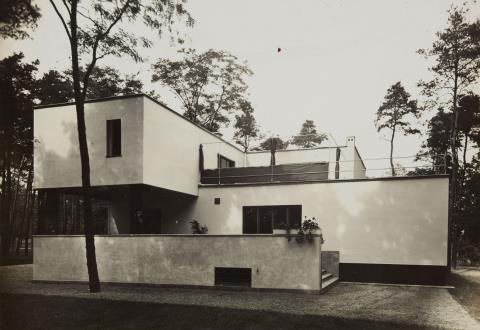 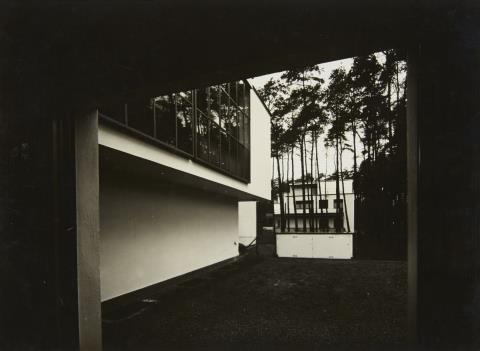 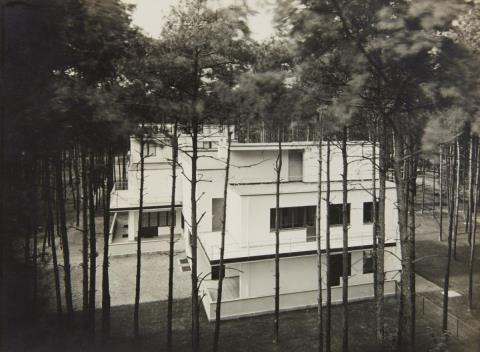 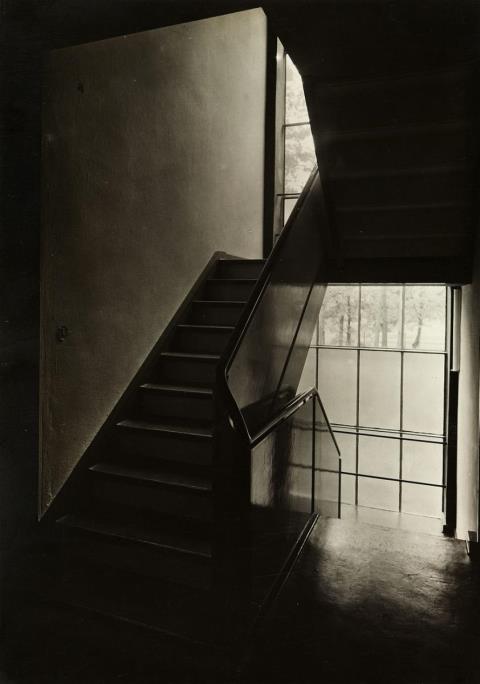 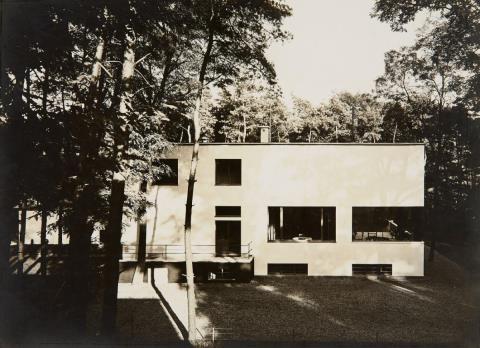 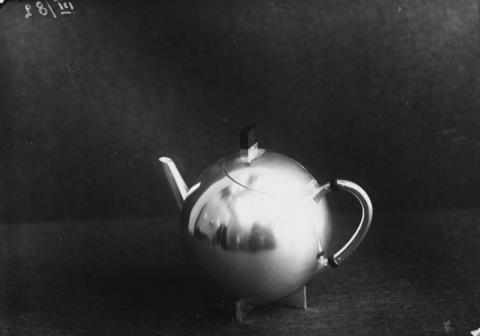 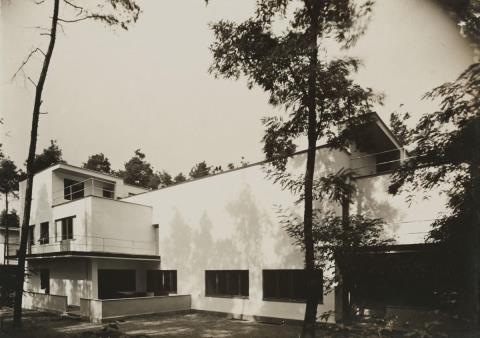 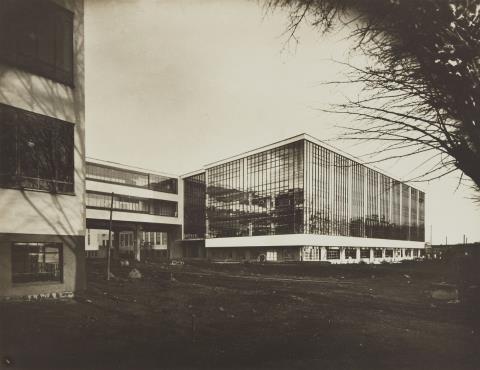 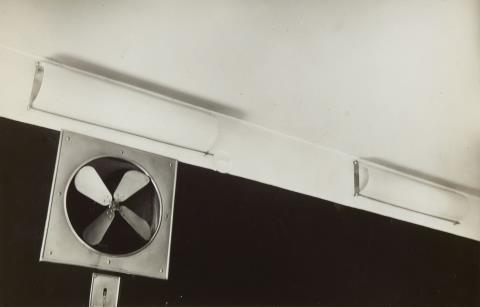 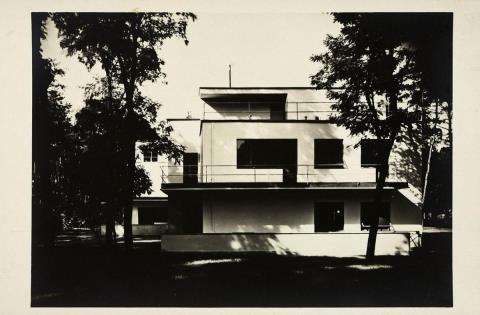 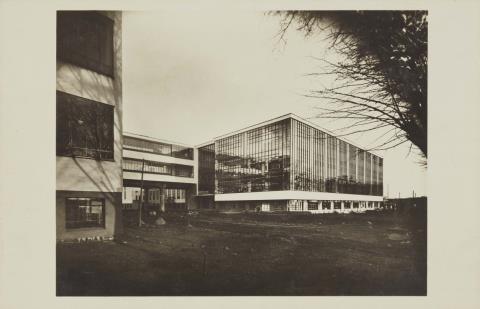 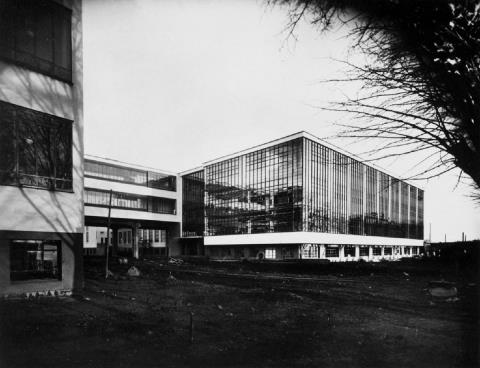 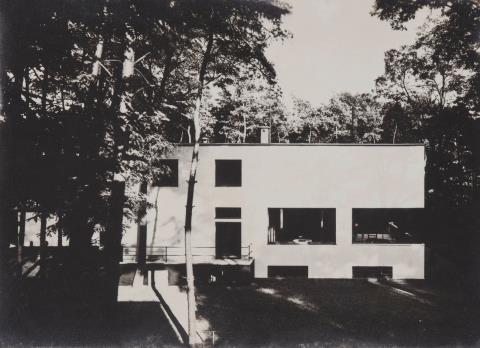 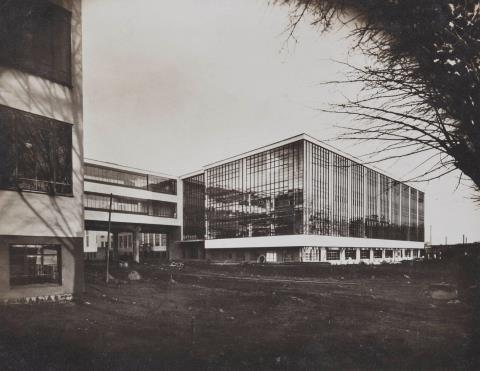