Buy works by Leni Riefenstahl in our upcoming auctions!

Do you own a work by Leni Riefenstahl, which you would like to sell?

Leni Riefenstahl - Works that have already been sold at Kunsthaus Lempertz:

Leni Riefenstahl earned international fame with her spectacular film work and anticipated the aesthetics of modernism. Her entanglements with National Socialism continue to generate intense discussion around her art and overshadow her skills as a director and photographer.

Leni Riefenstahl – Dancer, actress, director – and favourite of the Nazis

Leni Riefenstahl was born Helene Bertha Amalie Riefenstahl on 22 August 1902 in Berlin-Wedding. She was enthusiastic about sports from an early age and took comprehensive dance tuition – against her father’s wishes but supported by her mother. After a knee injury put an end to her envisaged career as a dancer, Leni Riefenstahl tried her hand as an actress, playing alongside Luis Trenker, Ernst Petersen and Hans Schneeberger, before making her directorial debut with the film Das blaue Licht in 1932. Despite a conflict-ridden evolutionary history with many disagreements, the mystically romantic mountain film impressed the critics and audiences – including the NSDAP (National Socialist German Workers’ Party) leader Adolf Hitler who met Riefenstahl personally and assured her he wished to engage her as film maker after he came to power. The young director was subsequently introduced to the high circles of the National Socialist party, met Joseph Goebbels and his wife Magda, as well as Hermann Göring, Albert Speer and in particular Julius Streicher, who from then on supported her against unwelcome competitors such as the Jewish film theorist Béla Balázs with his inflammatory paper Der Stürmer.

In the years that followed, Leni Riefenstahl received many film contracts from Joseph Goebbels and his Ministry of Propaganda. With Hitler’s support, she was able to stand up to hostility in the NSDAP, including from Hitler’s deputy Rudolf Heß. Her first propaganda film, Der Sieg des Glaubens, was a great success, but the director was not pleased with her final product, which in addition portrayed the SA (Storm Battalion) Chief of Staff Ernst Röhm as an important personality and had to be withdrawn after his coup. Nevertheless, Riefenstahl shot two further films, Triumph des Willens and Tag der Freiheit! – Unsere Wehrmacht, which were very well received and even pleased Duce Benito Mussolini, who wanted to commission Riefenstahl with the filming of the draining of the Pontine Marshes. The director declined this request, however, due to the planned filming of the Berlin Olympic Games in 1936. The Olympia films were supposed to pave her way to the USA, but this goal was thwarted by the international horror at the events of Reichspogromnacht (Crystal Night). Only King Vidor and Walt Disney were prepared to talk with Riefenstahl; but this came to nothing.

After the war, legendary film maker to photographer

Leni Riefenstahl had been provided with the Sonderfilmtrupp Riefenstahl by Adolf Hitler during the Nazi dictatorship, but she lost all support after the war and found herself suddenly interned in a US Army prison camp. She was unable to complete her last film, Tiefland, until the 1950s, and after that, did not have the funds to stem further projects. Leni Riefenstahl turned to photography and proved her sense for modern aesthetics. She worked as a photographer for renowned journals such as the French Paris Match, the Italian L’Europeo and the American Life Magazine. This often took her to Africa where she produced numerous photographic documents, for example for the Sunday Times. Posterity wavers, to this day, between the veneration of a great artist and the condemnation of a Hitler supporter. The Hollywood icon George Lucas views Leni Riefensthal as the most modern film maker of all, and copied whole scenes from her NSDAP party conference film Triumph des Willens for his extremely successful Star Wars films. 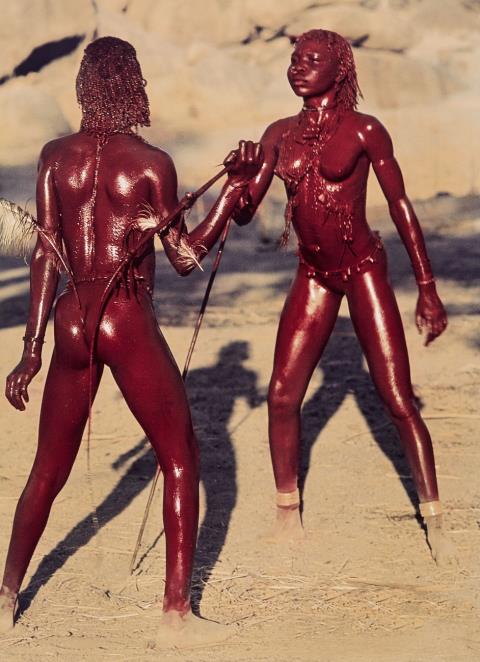 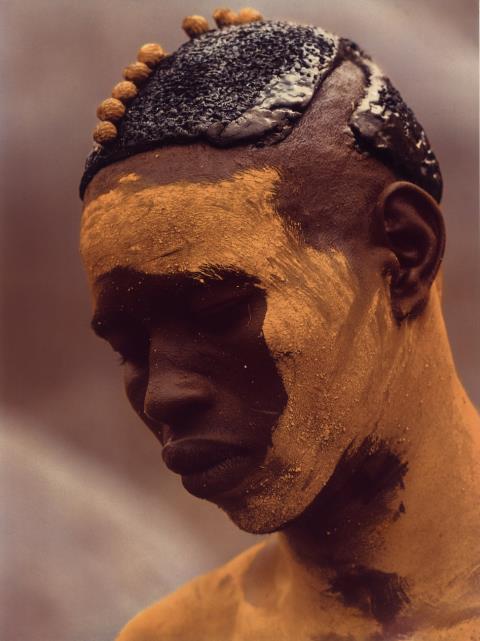 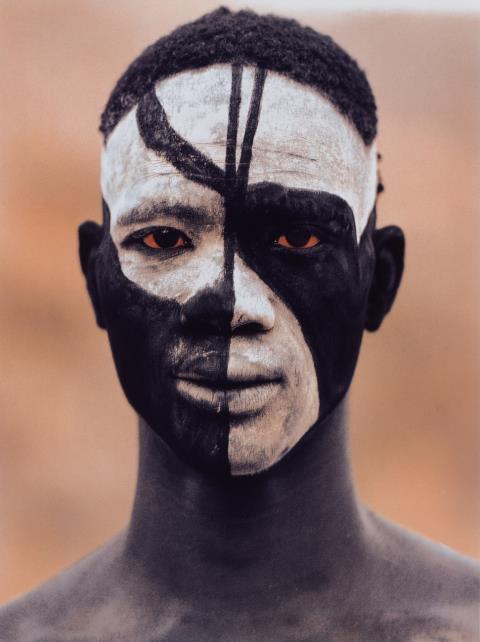 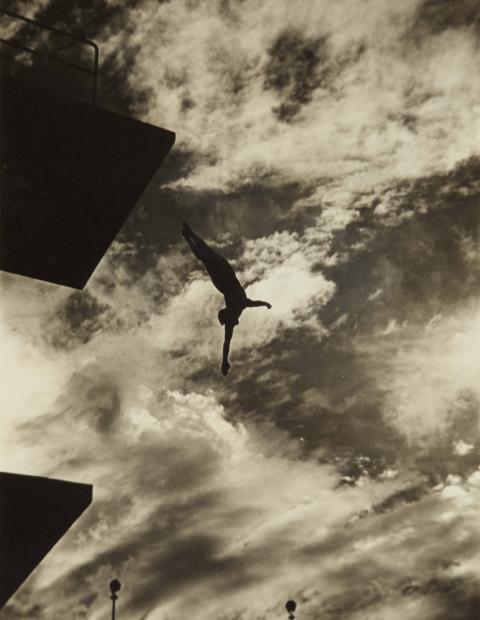 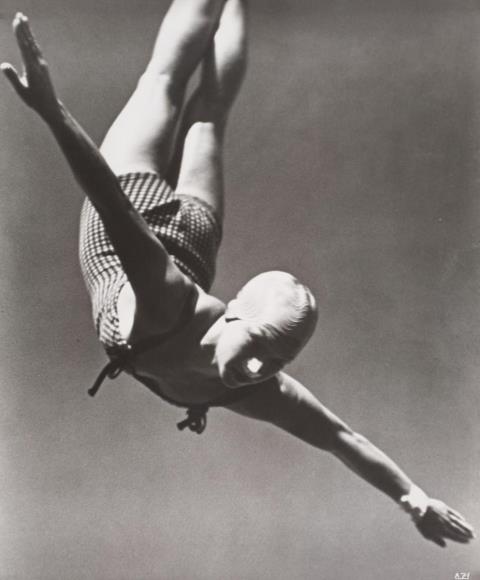 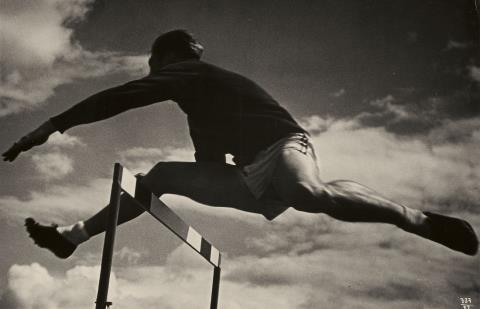 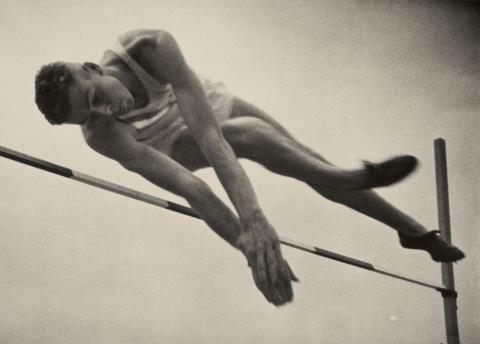 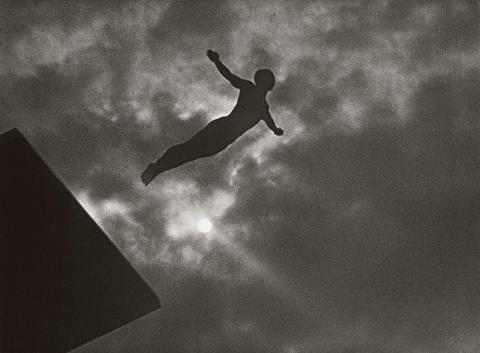 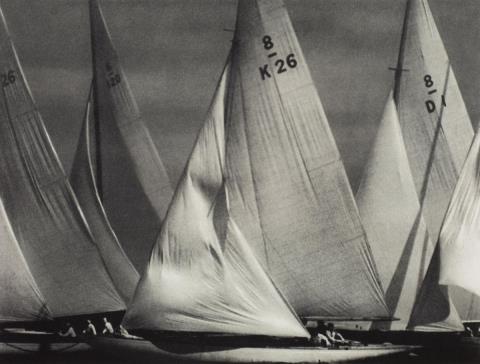 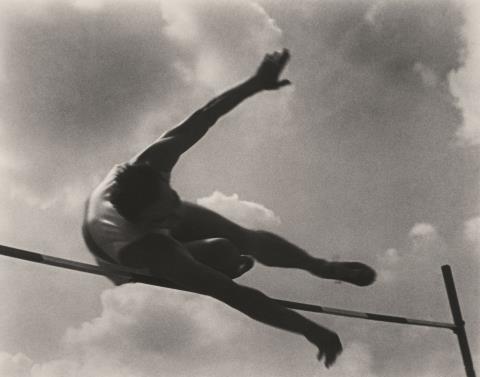 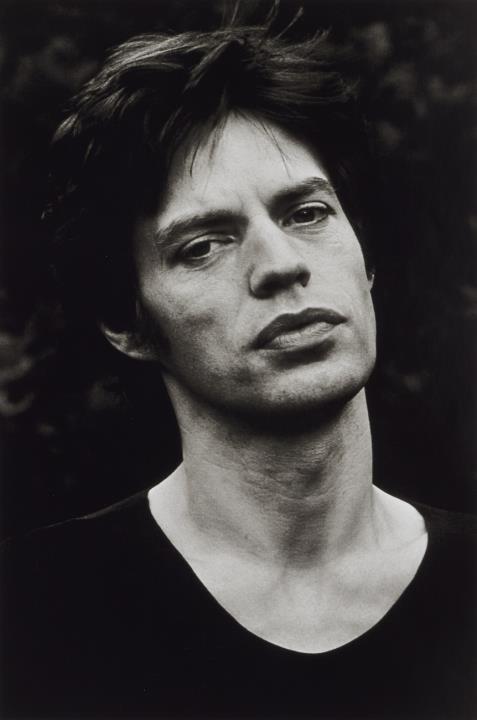 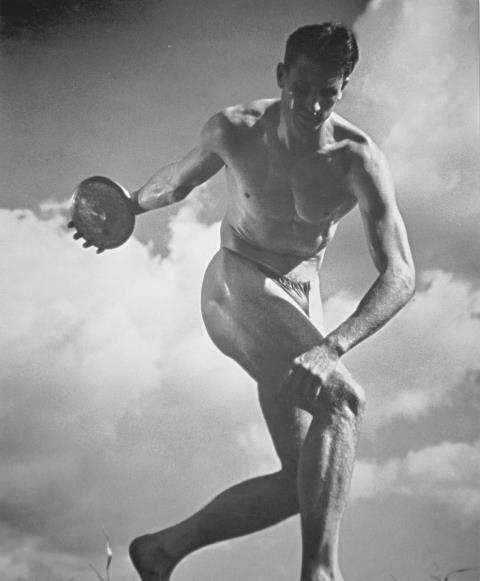 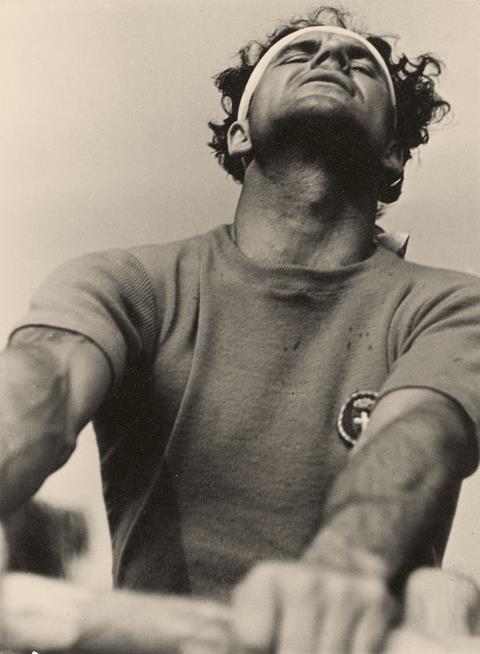 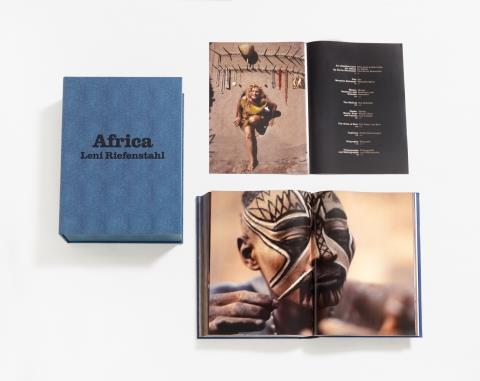 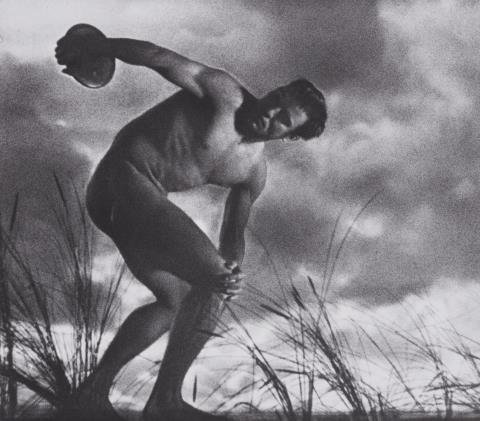 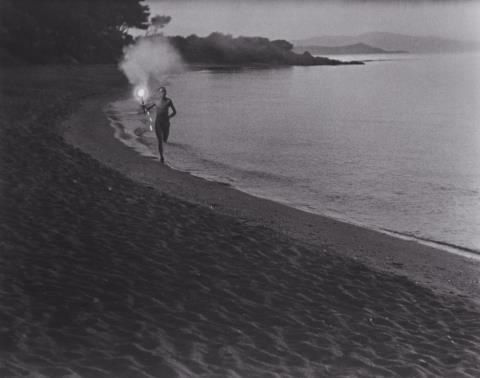 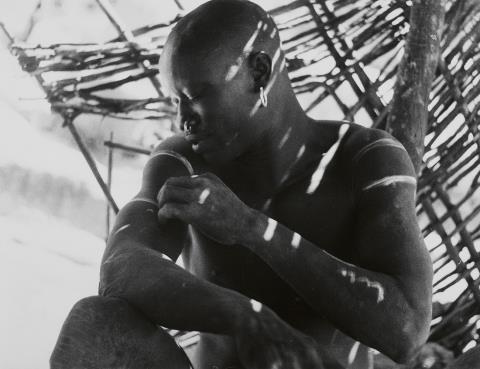 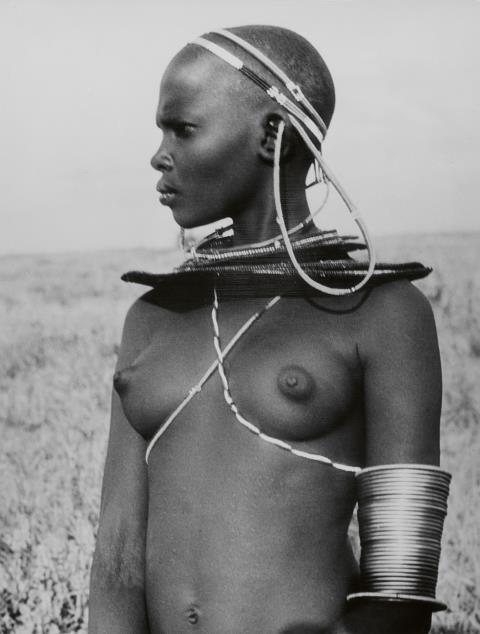 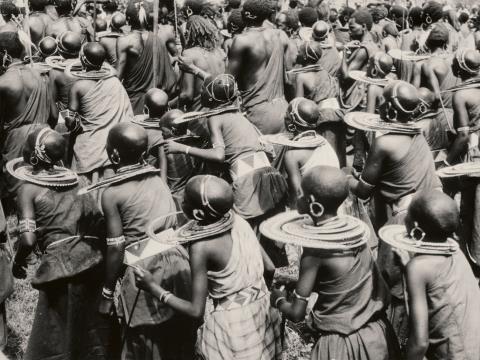 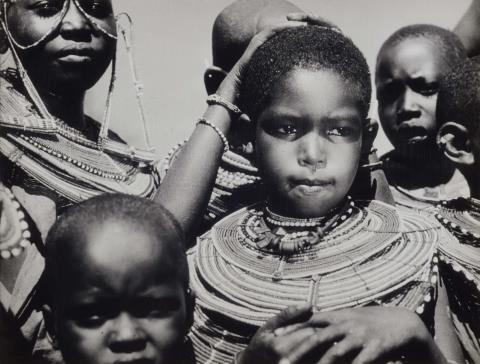 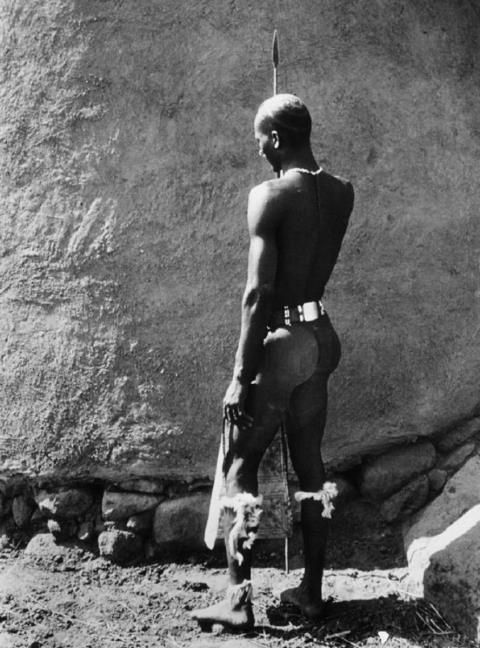 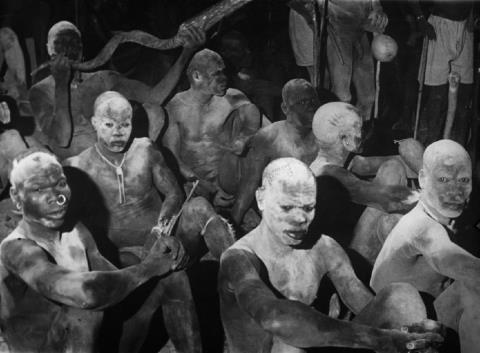