Do you own a work by Niki De Saint Phalle, which you would like to sell?

Niki De Saint Phalle - Works that have already been sold at Kunsthaus Lempertz:

Niki de Saint Phalle believed in the matriarchy, painted with gunshots and formed grotesque, colourfully painted female forms that made her famous the world over.

Niki de Saint Phalle was born in Neuilly-sur-Seine on 29 October 1930. When her father, a French banker with aristocratic roots, lost his fortune during the stock market crash of 1929, Niki de Saint Phalle grew up primarily in the USA, the homeland of her mother. As an 11-year-old, she suffered sexual abuse at the hands of her father, an event which greatly influenced her later career as an artist. At the age of 18 she married her childhood friend, the American writer Harry Matthews, partly as a protest against her family. The marriage brought two children and ended in 1960, but Matthews continued to support his ex-wife with the sale of some of her artworks. Niki de Saint Phalle had been a practising artist since 1953, but it was not until 1956 that she received widespread attention with her “Shooting Pictures” in which plaster reliefs hung with bags of paint were shot by Niki with a rifle in front of an audience. The leaking paint created a new artwork with which the artist processed her anger at her father, at men in general, and ultimately at the whole world.

“All power to the Nanas”

In 1962, the patron Alexander Iolas took on the young artist, supported her financially and introduced her to the leading representative of the contemporary art scene. That same year, she took part in the experimental exhibition Dylaby in Amsterdam together with her later second husband Jean Tinguely as well as the artists Daniel Spoerri, Per Olof Ultvedt, Martial Raysse and Robert Rauschenberg. In 1965, she began creating her famous Nana figures, colourful female forms which she initially made from wire frames and fabric, but soon moulded primarily out of polyester. For the artist, this work marked an examination of the role of women; she ultimately understood the Nana figures as harbingers of an incipient matriarchy. Niki de Saint Phalle created her largest Nana together with Jean Tinguely and Per Olof Ultvedt for the Moderna Museet in Stockholm. The artwork was 29 meters long, was christened with the name Hon (Swedish “she”) and could be entered through the vagina into a cinema and a milk bar - among other things - in an ironic comment on the traditional ideal image of woman.

Designer of the public space

In 1971, Niki de Saint Phalle married her fellow artist Jean Tinguely and took Swiss citizenship. Together with Tinguely, she was not only close friends with the Swiss-located art collector Theodor Ahrenberg, but had a fruitful interaction with the artist group “Nouveaux Réalistes” whose members included Jacques Villegle, Yves Klein, Daniel Spoerri and Arman. Further famous works by the artist are the Strawinski Fountain in Paris, a floating female form called “Schutzengel” in Zurich’s main train station, and the grotto named after her in the Großen Garten in Hannover-Herrenhausen.

Niki de Saint Phalle died in San Diego on 21 May 2002. That same year, the Passarelle shopping arcade in Hannover was declared the Niki-de-Saint-Phalle Promenade. 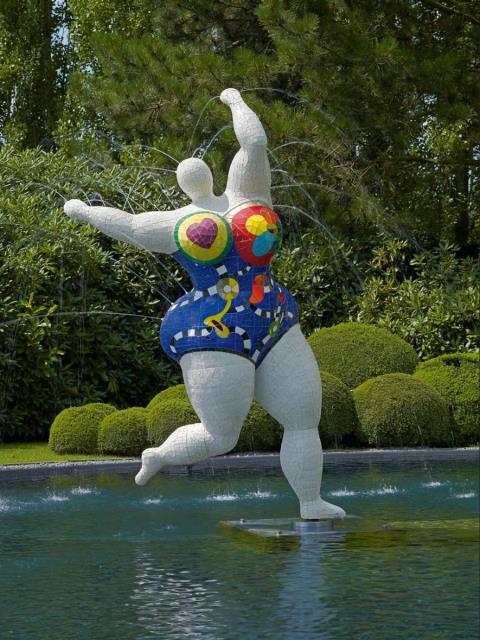 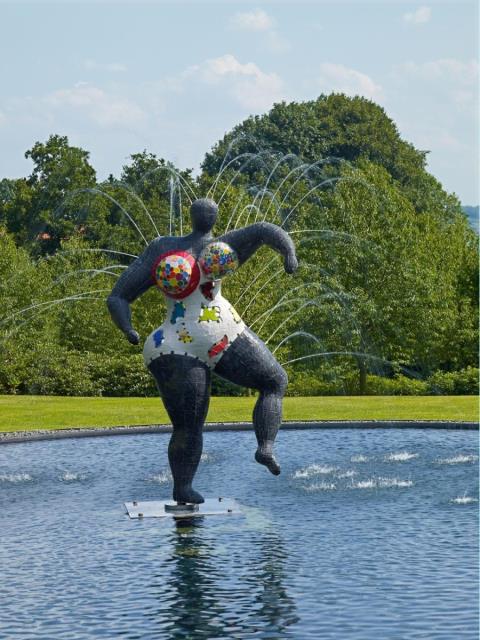 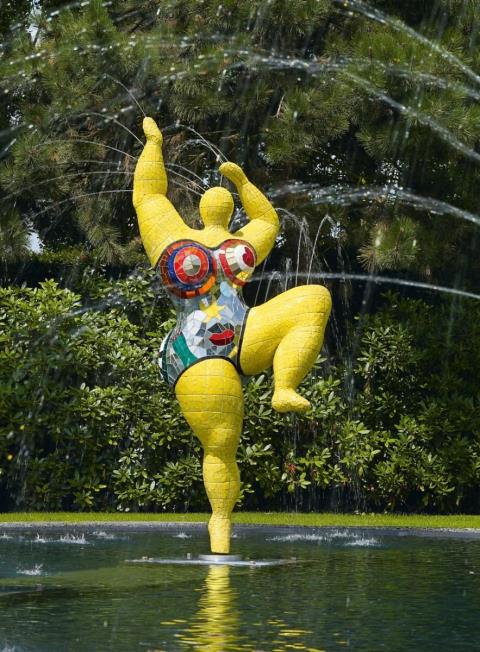 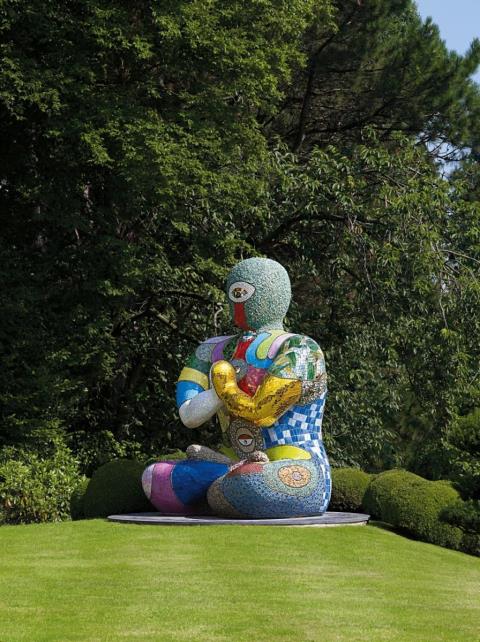 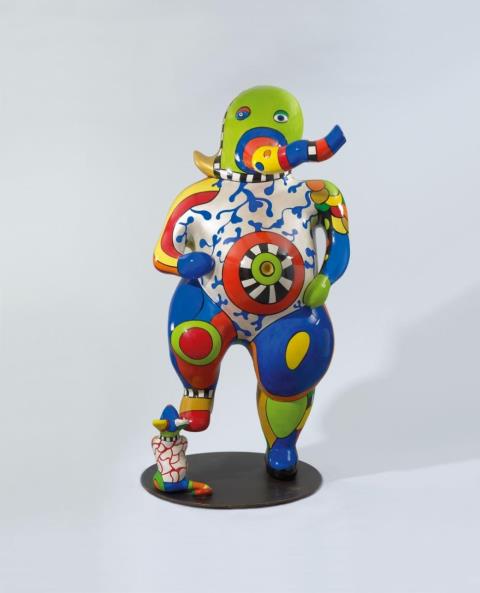 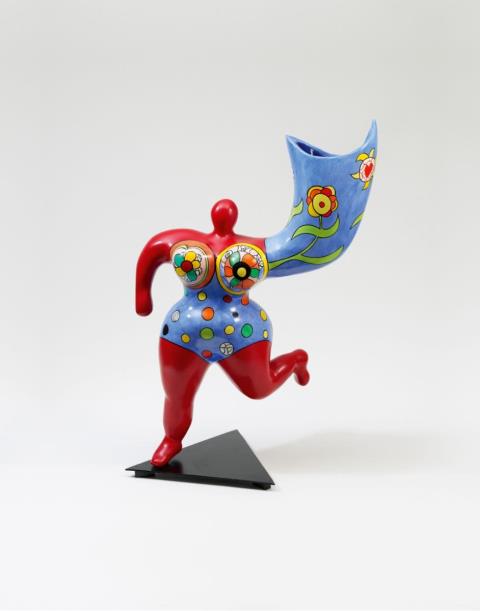 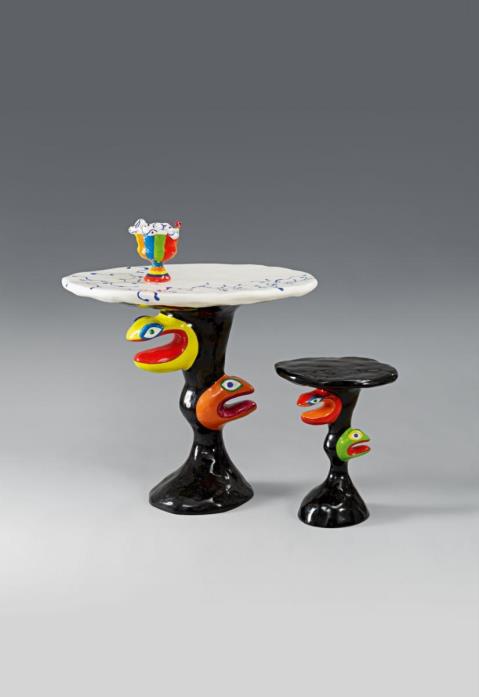 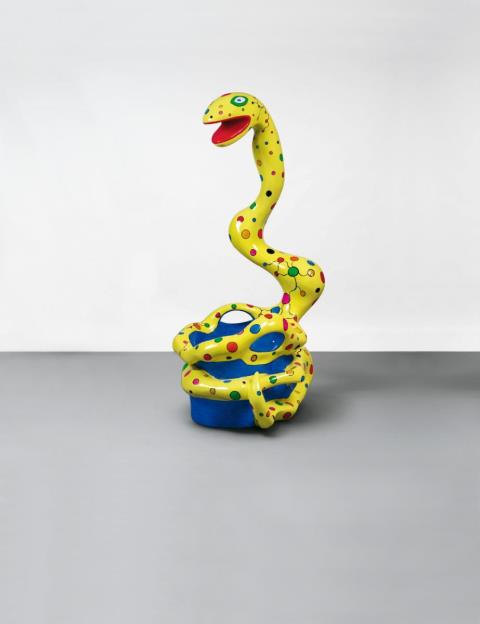 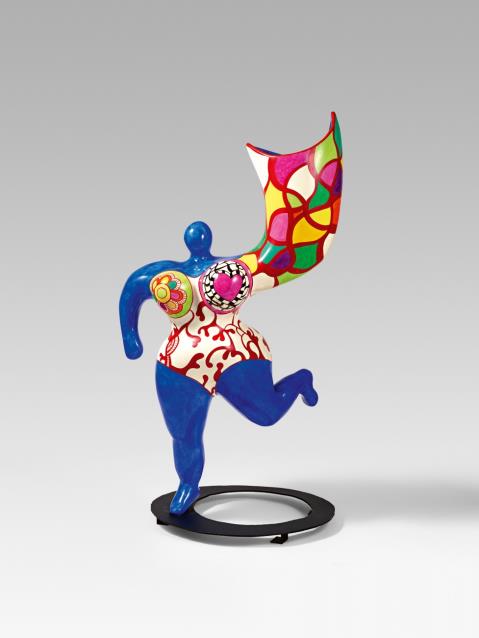 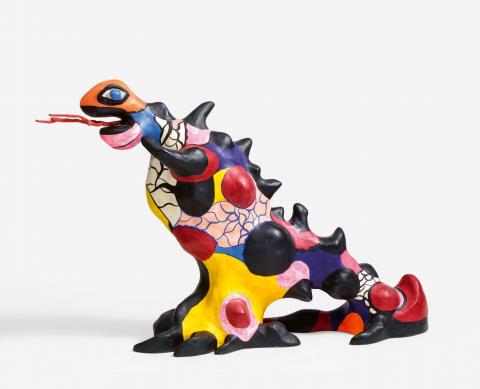 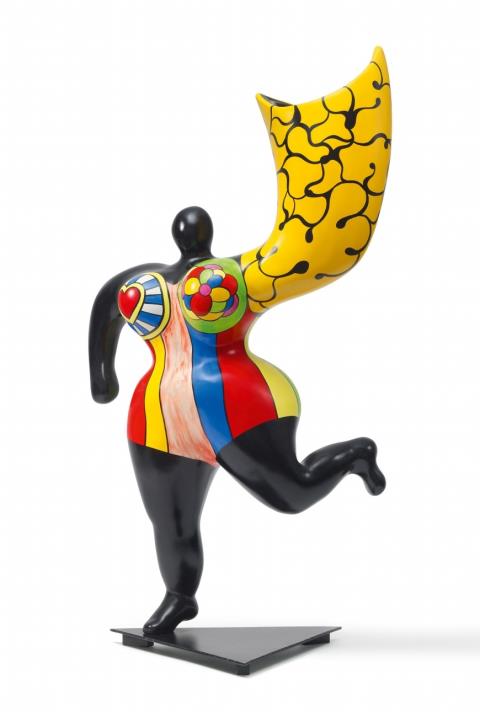 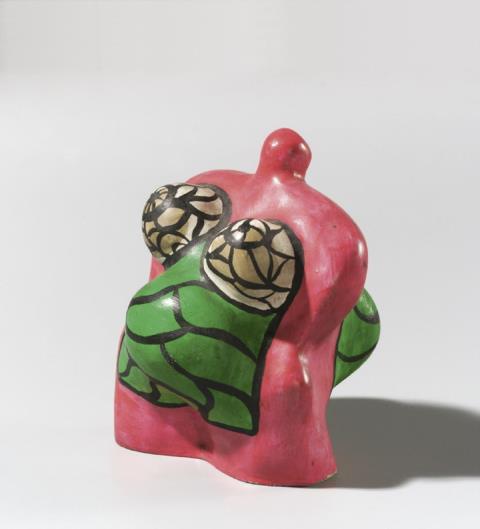 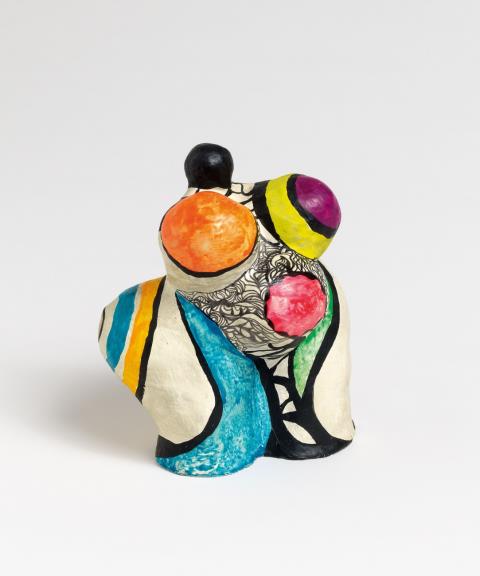 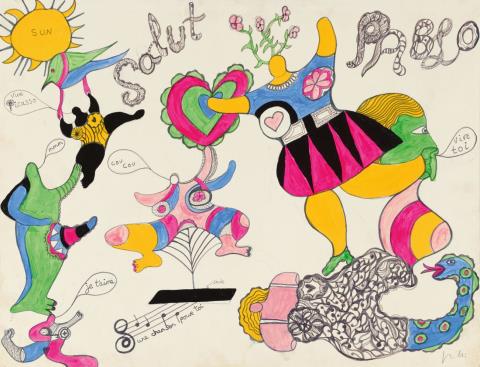 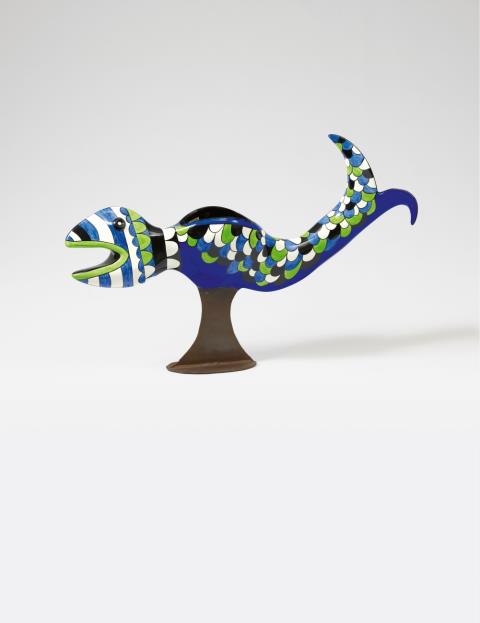 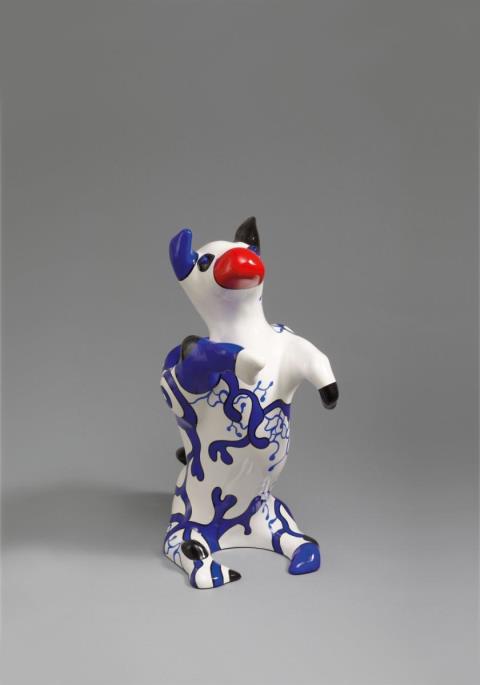 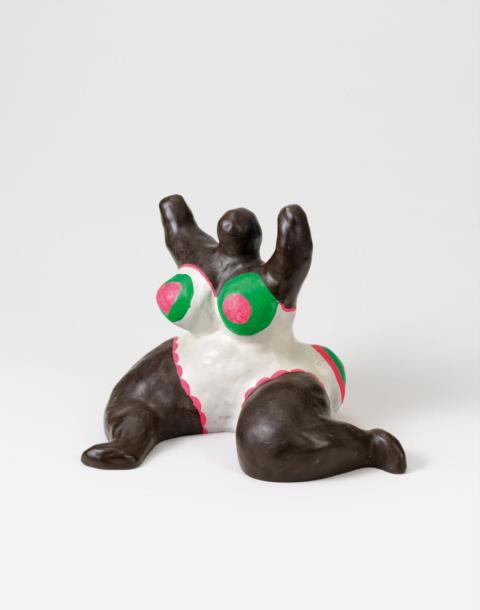 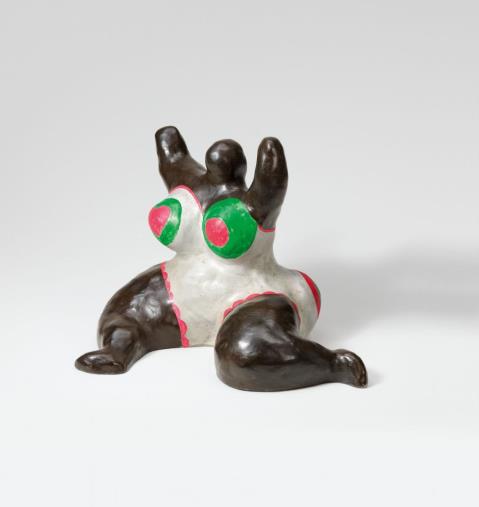 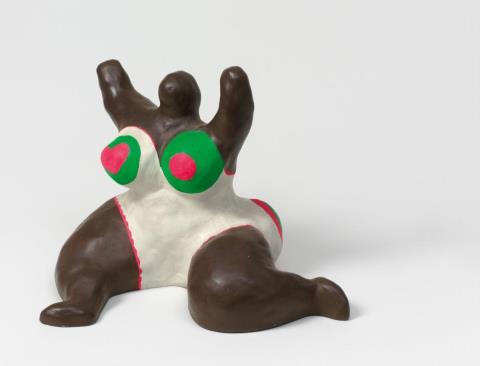 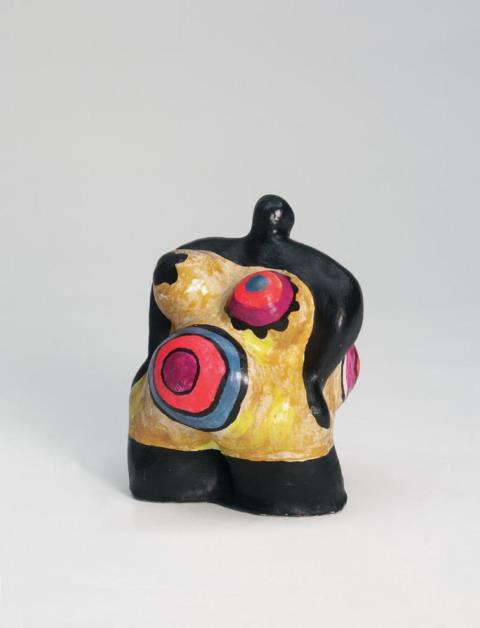 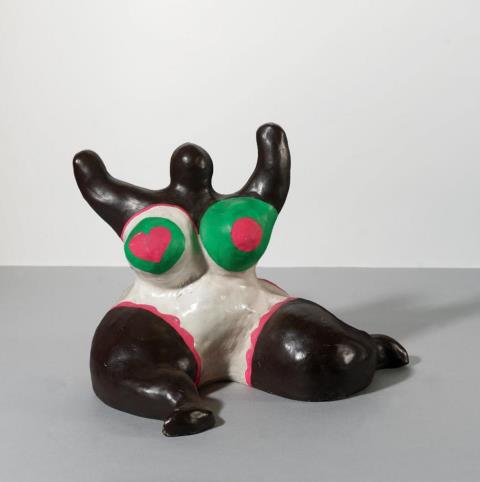 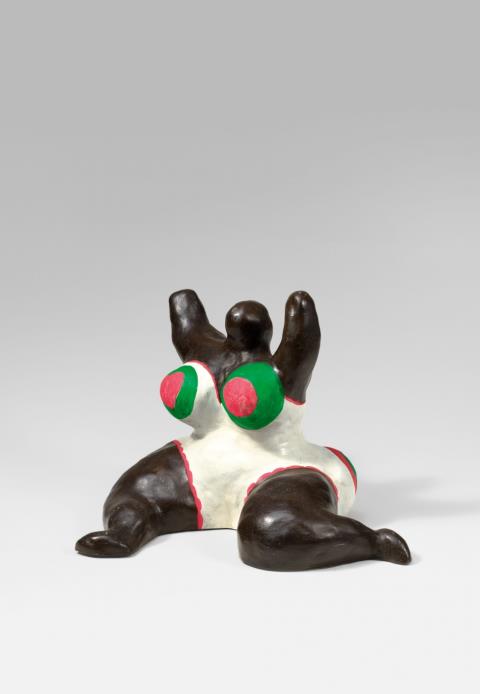 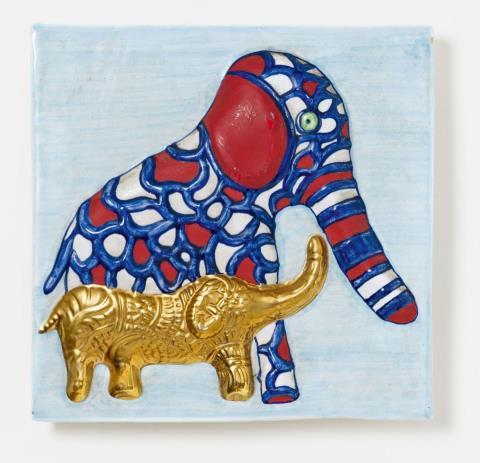 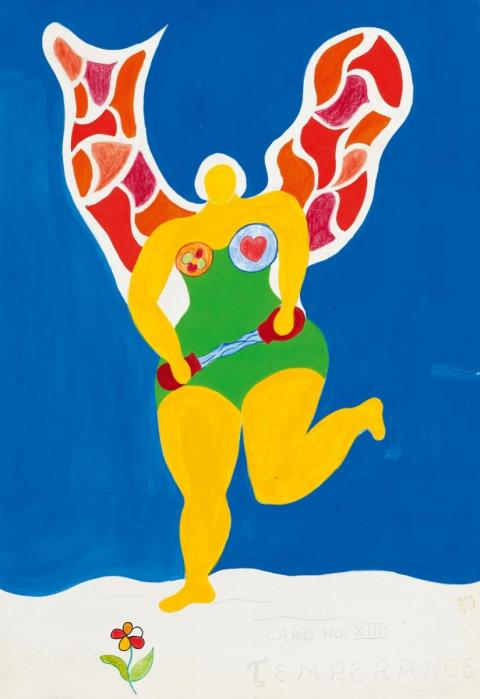 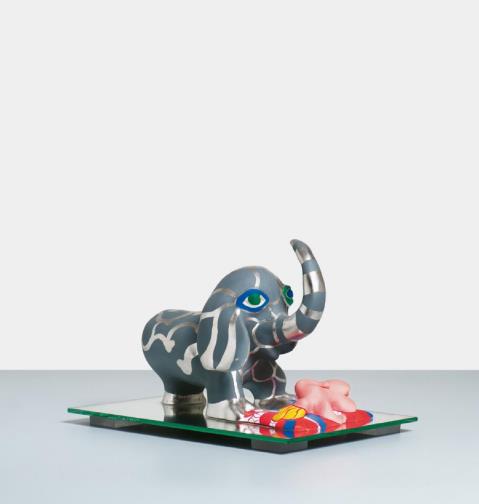 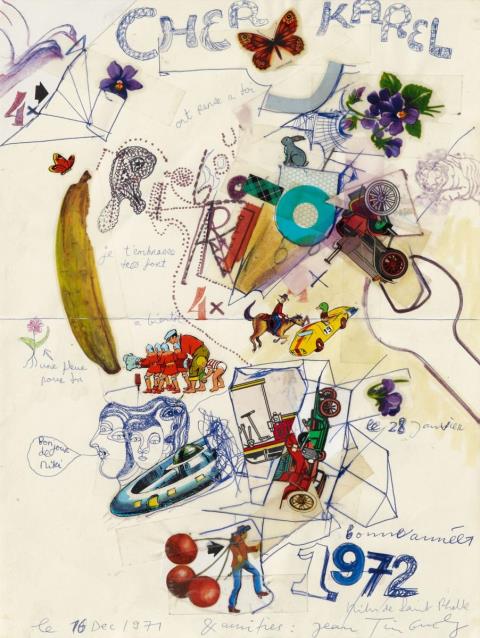 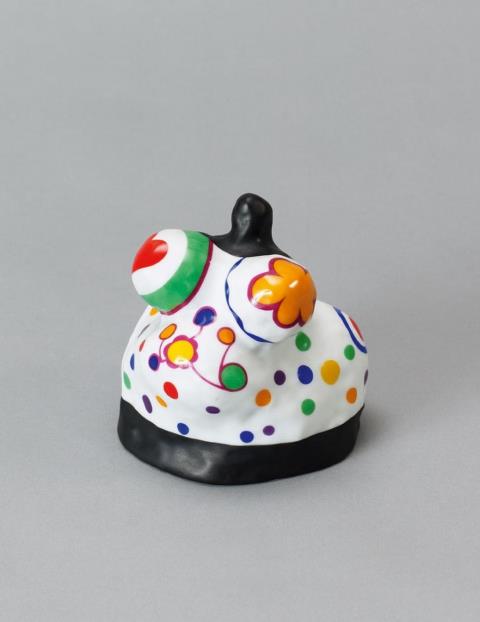 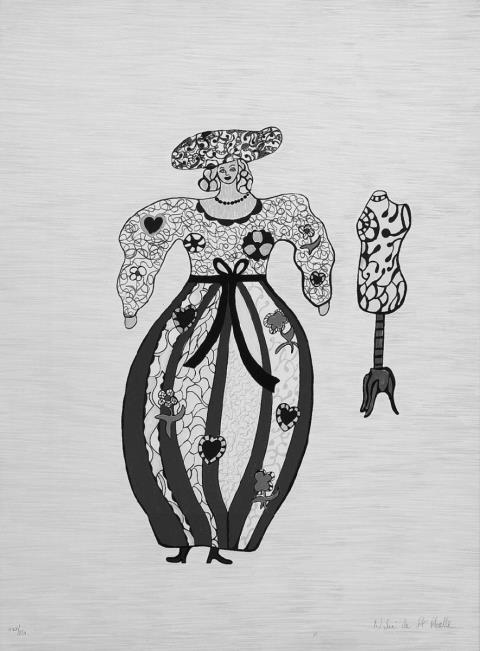