Buy works by Tiffany & Co. in our upcoming auctions!

Do you own a work by Tiffany & Co., which you would like to sell?

Tiffany & Co. - Works that have already been sold at Kunsthaus Lempertz:

Tiffany & Co. is synonymous the whole world over for glitz and glamour, for the exclusive style of the upper echelons of society, the powerful and the beautiful in politics, business, nobility and entertainment. The magic of jewels remains unbroken to this day: millions of women wish for nothing more than a precious gem in the famous Blue Box by Tiffany.

The history of Tiffany & Co. began on 18 September 1837 as a manufacturer’s son Charles Lewis Tiffany and his schoolfriend John Burnett Young opened a shop for stationary and fashion accessories on the famous Broadway in Manhattan. Tiffany’s father provided the ambitious young men with the necessary start capital of 1000 dollars, but this did not seem a good investment at first: the first daily turnover was only 4 dollars and 98 cents! However, Charles Lewis Tiffany had excellent intuition – for elegant design as well as for the market conditions. Initially under the name Tiffany & Young, the business changed to Tiffany, Young & Ellis with the entry of another investor in 1841 and was able to hold its own. In 1847 they began producing gold jewellery, and one year later Tiffany landed a major coup when they responded to falling diamond prices during the revolutionary unrest in Europe by making vast purchases. Only a few years later the jewel inventory was sold at a great profit.

The world’s most successful jeweller

When his partners withdrew, Charles Lewis Tiffany reorganised the company under the name Tiffany & Co., as it is still known today. Tiffany remained faithful to the business of diamonds with such great success that he was soon celebrated as the King of Diamonds. He also proved his creativity: in 1858 he acquired parts of the Atlantic telegraph cable which he sold for a profit or had reworked into handles for walking canes. In the face of the American Civil War, Tiffany immediately recognised that it wasn’t the time for expensive jewellery and so temporarily moved his focus to the production of militaria. In 1867, Tiffany & Co. was the first American company to be honoured by the European judges at the Paris World Fair. Customers included American magnates such as Astor, Vanderbilt and Whitney, but also European nobility and Tiffany & Co. held the position of court jeweller to several royal houses including the Russian Tsar Nikolaus II and the Osman Sultan Abdülahmid II. In 1887 the King of Diamonds even purchased part of the French crown jewels.

A glittering dream in blue

One of Tiffany & Co.’s most desired and famous goods can not be bought: the famous Blue Box is probably the best and most successful of Charles Lewis Tiffany’s ideas. Only those who make a purchase in a Tiffany & Co. store receive one of the exclusive packages which the company founder himself originally conceived for his luxury catalogue, the Blue Book, published since 1845, in which only the finest pieces by Tiffany & Co. were presented. The Blue Box is still famous around the world today as Tiffany & Co.’s trademark; the patented blue is also called forget-me-not blue and would indeed not be forgotten by anyone who has enjoyed the privilege of making a purchase at Tiffany & Co. The headquarters of the company in New York is decorated with an almost 3-meter-high sculpture of the titan Atlas – only here he carries not the heavens but an exquisite clock, naturally by Tiffany’s. 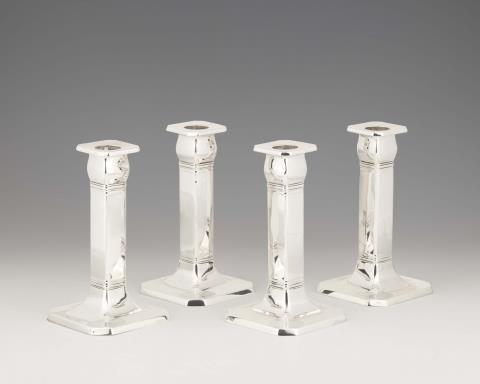 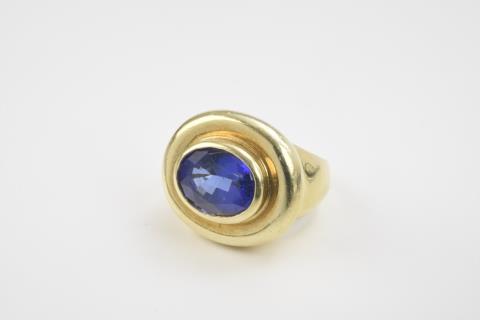 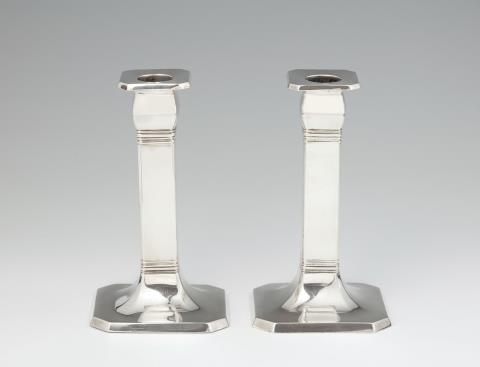 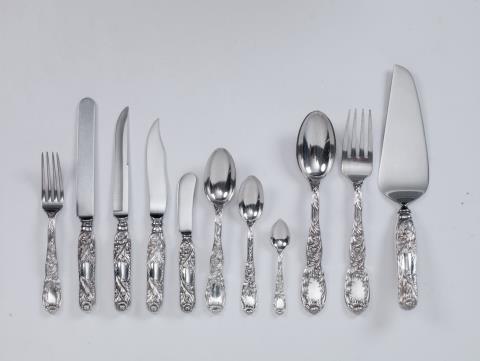 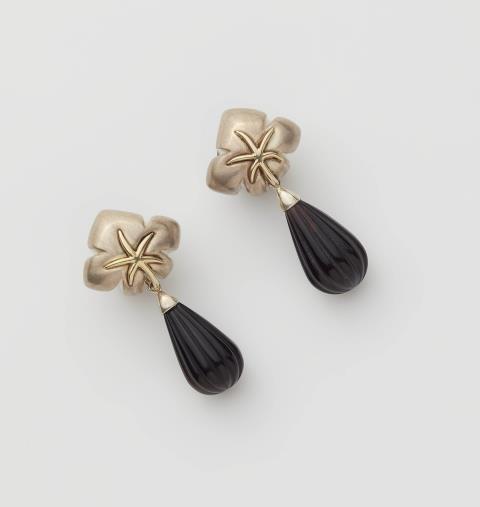 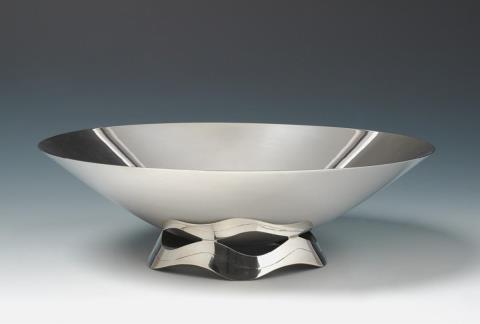 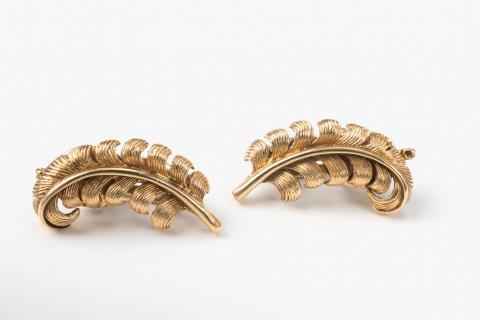