Buy works by Peter Beard in our upcoming auctions!

Do you own a work by Peter Beard, which you would like to sell?

Peter Beard - Works that have already been sold at Kunsthaus Lempertz:

Peter Beard was an adventurer, party animal and environmental activist, a bon vivant who got what he wanted, and for whom it was sometimes too much. Then the man, who didn’t want to be an artist, went to Africa. There the American photographer found peace – and inspiration for his rousing pictorial series about the death of nature through the hands of man.

Peter Beard – Early love of photography – and move to Africa

Peter Beard was born in New York City on 22 January 1938. The grandson of James Jerome Hill, the founder of the Great Northern Railway, he was born into the world of the rich and beautiful and had no need to be concerned about his subsistence. He was already fascinated by photography as a child, capturing everything that moved in front of his lens. With the opportunity to travel to Africa at the age of 17, it was decided: Kenya’s magnificent natural world, the wild lions and elephants, the exotic landscape – all this cast a spell on him from the first moment. He found the return to New York difficult. From 1957 to 1961 he studied at Yale University in New Haven where his teacher was the German painter and art educator Josef Albers. Even Albers could not change the fact that Peter Beard only very reluctantly finished his studies and also allowed his intended career in an advertising agency slide: Peter Beard wanted to return to Africa.

Peter Beard followed his wish and lived a total of 23 years in Africa, moving into the Hog Ranch in Kenya at the foot of the Ngong Mountains, close to the writer Karen Blixen. He loved Africa but he did not glorify it – he chose not to turn away from the country’s great problems and instead documented the dwindling natural habitat of the wild animals with his camera, in particular the mass death of elephants in the Tsavo National Park. The increasing destruction of the African natural land from humans became the subject of his famous illustrated publication The End of the Game. Published in 1965, it caused a scandal with its unembellished and often cruel depictions of the death of animals, mainly caused by the pleasure-seeking big-game hunters from oversees. The book has gone to re-print again and again and is considered today a modern classic of conservation literature.

Breathless life between jet set and the steppe

As well as Africa, Peter Beard loved women. He was married several times and had numerous affairs, but above all, photographed them: the supermodels, actresses and singers. Female beauty was the only things that remained of nature, was a frequently quoted bon mot of Peter Beard. He worked as a fashion photographer for Vogue magazine, regularly frequented the legendary Studio 54, was friends with Andy Warhol, Salvador Dali, Truman Capote, Francis Bacon, and the Rolling Stones. Peter Beard did not see himself as an artist, and refused to produce art. He had only done what he wanted to do – out of a desire to try things out, without the corset of constricting thought. There are only a few great artists, Beard said, naming his friends Warhol and Bacon as examples.

Peter Beard was found dead in Camp Hero State Park on 19 April 2020. Suffering from dementia, he had been registered as missing for the three weeks prior. The cause of his death is unknown. 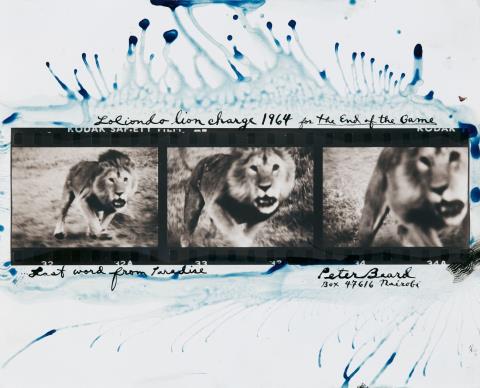 Peter Beard - Loliondo Lion Charge (from the series: The End of the Game) 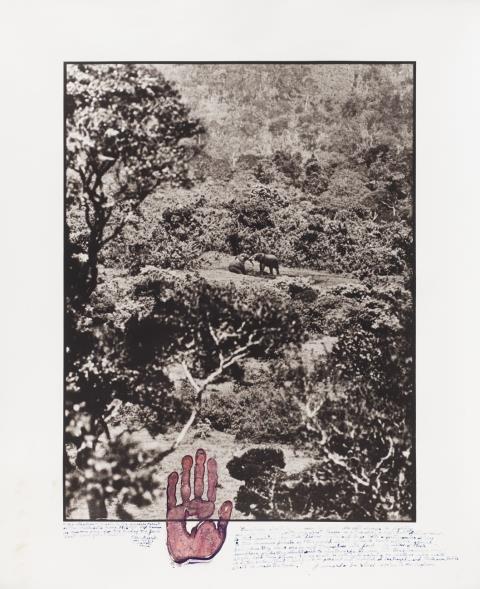 Peter Beard - Elephant tussle in the Aberdare Forest (from the series: The End of the Game/Last Word from Paradise) 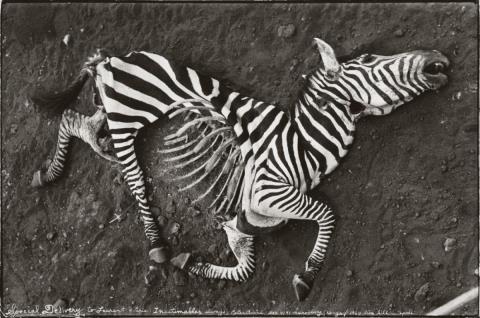 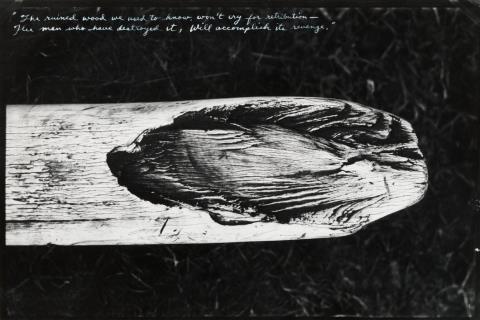 Peter Beard - From the original End-game 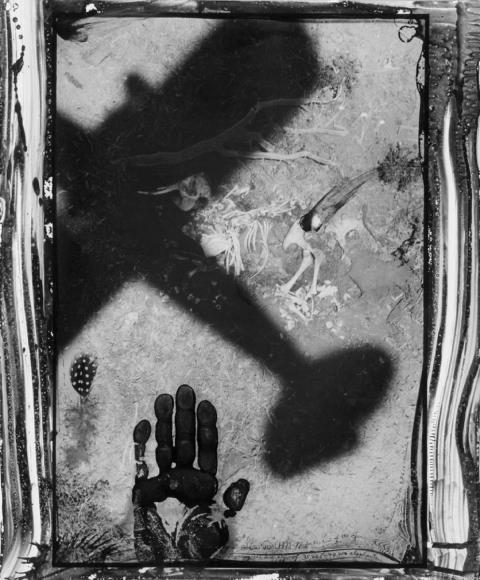 Peter Beard - Starvo, for the end of the game 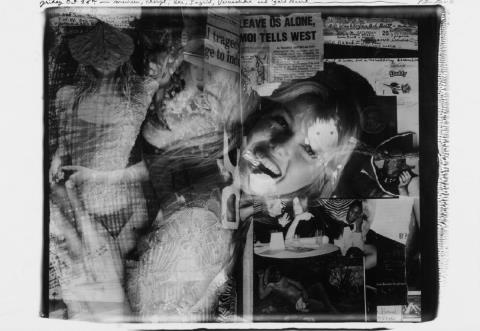 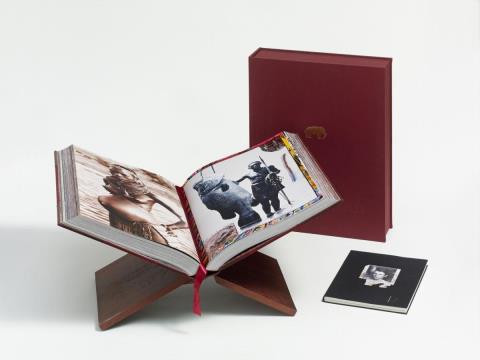 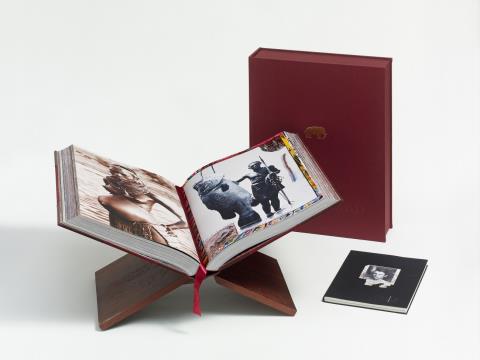