Buy works by Georg Schrimpf in our upcoming auctions!

Do you own a work by Georg Schrimpf, which you would like to sell?

Georg Schrimpf - Works that have already been sold at Kunsthaus Lempertz:

The painter Georg Schrimpf, who is regarded as one of the most important representatives of New Objectivity, did not start his self-taught artistic career until 1915. Only a year later he was given his first opportunity to contribute to an exhibition at Herwarth Walden's gallery “Der Sturm”. In 1918 Schrimpf moved to Munich where he displayed his works at Hans Goltz's art gallery. He also joined the “Novembergruppe” and the Neue Secession, so that he was able to showcase his art at their respective exhibitions. After teaching at the Munich School of Applied Arts he was appointed Associate Professor at the College of Art Education in Berlin in 1933. The Nazi government, however, which had rather an ambivalent attitude to his art, terminated his employment in 1937, branding his oeuvre as "degenerate". Georg Schrimpf's paintings and drawings are characterised by a calm and melancholy neo-Classicist imagery. His ethereal, statuesque-like figures of women and his unpopulated landscapes showed the influence of the Nazarenes and of German Romantics such as Otto Philipp Runge. They seem to have remained unaffected by the turmoil and tension-ridden developments of the time. 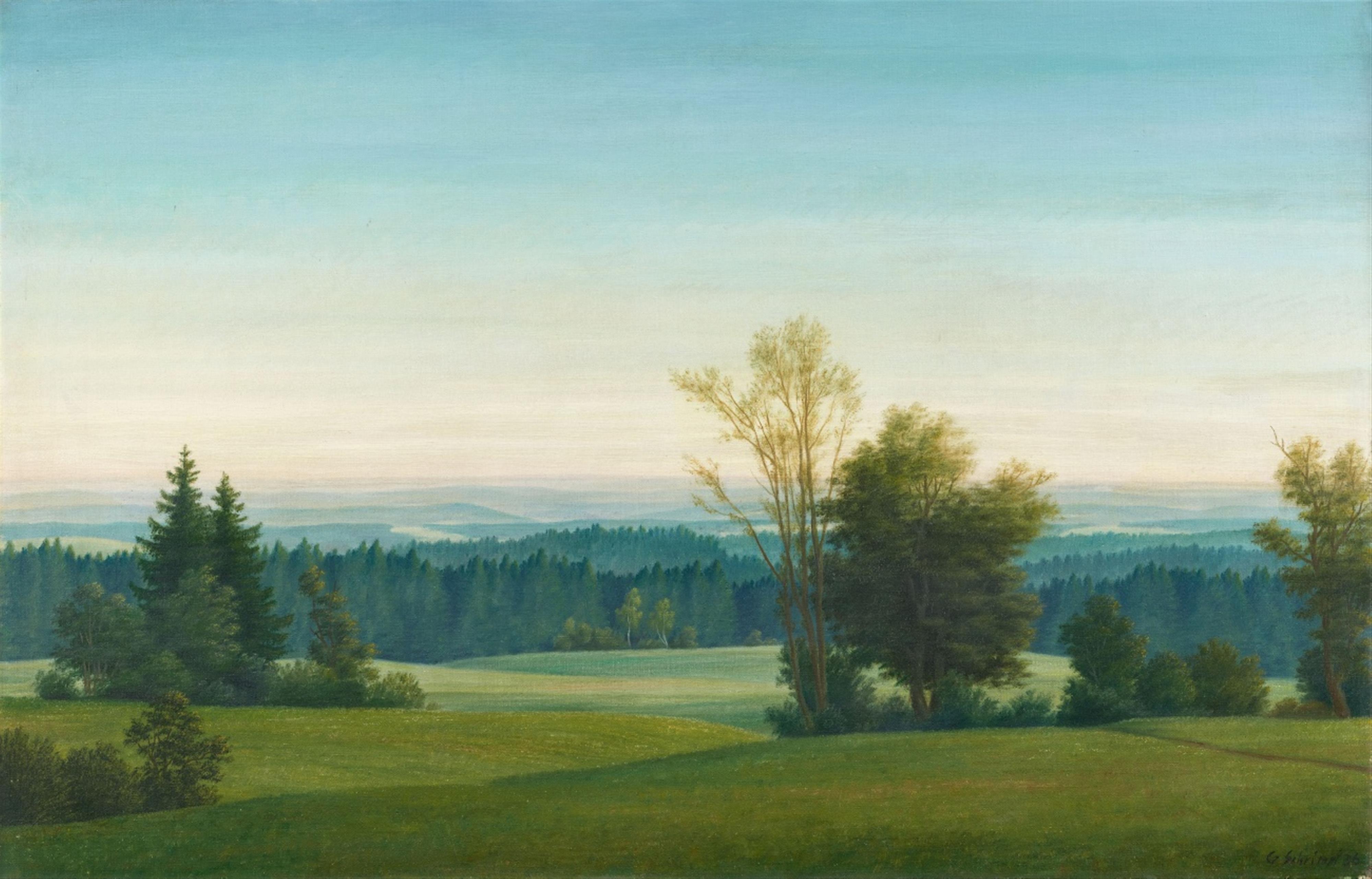 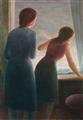 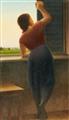 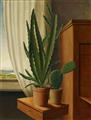 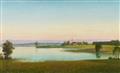 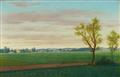 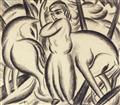