Buy works by Richard Serra in our upcoming auctions!

Do you own a work by Richard Serra, which you would like to sell?

Richard Serra - Works that have already been sold at Kunsthaus Lempertz:

Richard Serra bursts all dimensions with his art; the monumental sculptures of the American are not created in a studio but in a factory hall, and they find their place not in galleries and museums but in public spaces.

Richard Serra was born in San Francisco on 2 November 1939. His graduated in English literature at Berkeley and Santa Barbara and studied art at Yale, working as assistant for his teacher, the German-born painter Josef Albers, on the latter’s book The Interaction of Color. Serra went on to obtain a Bachelor Fine Arts and a Master of Fine Arts. To pay his way during this time, he worked in a steel factory – an experience which would later have a decisive effect on his artistic career. During a trip to Italy, he came into contact with Minimalism which he radically simplified and reduced it to its core concept, together with Eva Hesse, Bruce Nauman and Robert Smithson. This entailed the use of plain materials, often lead or rubber, and the renunciation of an already established language of form. In Paris in 1965, he married the artist Nancy Graves, with whom he had spent a year studying and working in Florence, and together they went on to open a joint studio in New York.

In the 1970s, Richard Serra discovered metal as his preferred working material and moved increasingly towards the production of large sculptures for public spaces. The unveiling of the obtusely shapeless objects, often perceived as threatening disruptive elements and blemishes, repeatedly attracted vehement protests. This effect was quite intentional by the artist: Serra wants to tear the audience out of their comfort zone of the familiar and confront them with new experiences. He himself describes his art as deliberately “anti-decorative”. For this purpose, he also accepts rejection and criticism without deliberately seeking this provocation, and also refrains from making any political statements. Whilst his work Tilted Arc in New York had to be removed again following protests by local residents, the similarly strongly criticised monumental Terminal in Bochum was even restored and ceremoniously unveiled in 2014. Richard Serra works with engineers for his monumental sculptures and makes use of architectural knowledge, whilst the precisely calculated sheets for his works are manufactured in a steel factory in Germany. His 2005 interactive installation The Matter of Time for the Guggenheim Museum is one of the largest projects of modern times.

Alongside sculpture, Richard Serra is interested in the medium of film and regularly visits the Anthology Film Archives in New York – there he was particularly taken by Andy Warhol’s Chelsea Girls as well as the works of Jack Smith, Ron Rice and Bruce Connors. Serra also works as a filmmaker; together with the German artist Clara Weyergraf, whom he married in 1981, he shot the film Steelmill in the Henrichshütte in Hattingen. He often strives to combine film and sculpture, establishing analogies between the cut of his sculptures and that of a film. Richard Serra has received prizes and awards for his work, including the Goslarer Kaiserring and the Alexej von Jawlensky Prize of the city of Wiesbaden. More modest than his famous monumental sculptures are his print works which he has worked on since the 1970s. In the course of his career, Serra has worked with numerous other artists such as Leo Castelli, Nancy Holt, Joan Jonas, Steve Reich and Donald Judd. 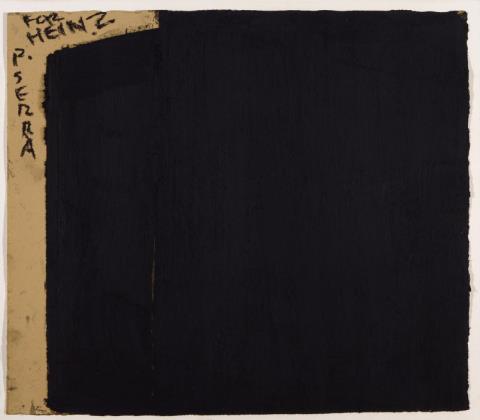 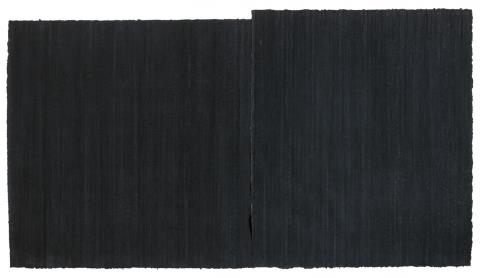 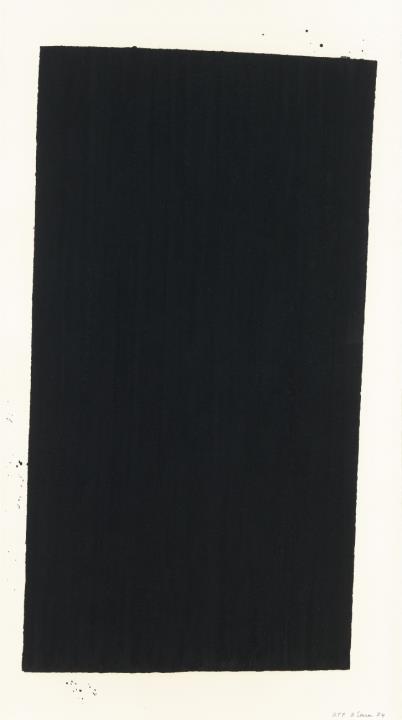 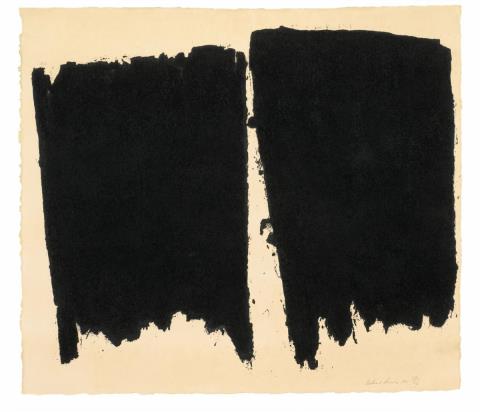 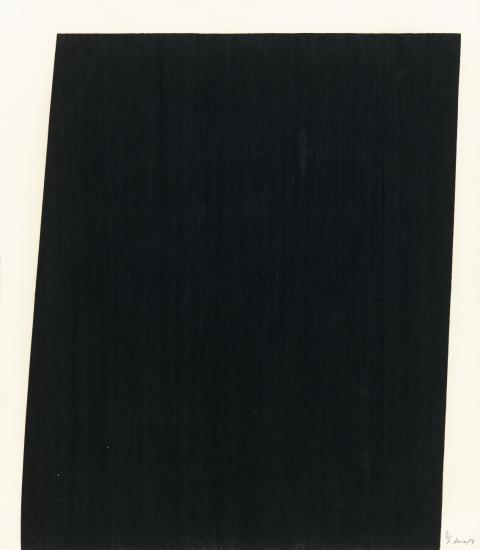 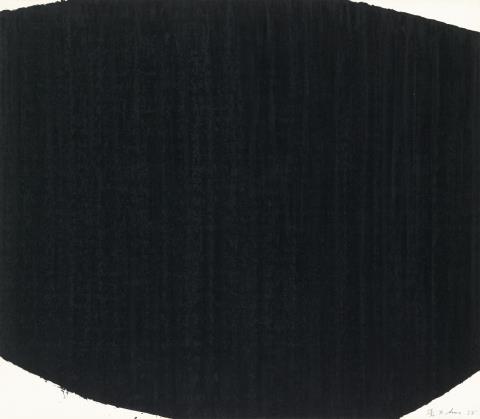 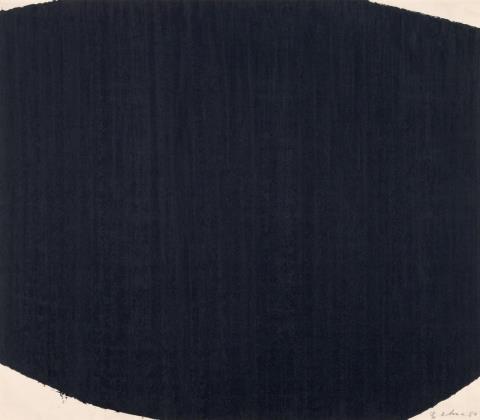 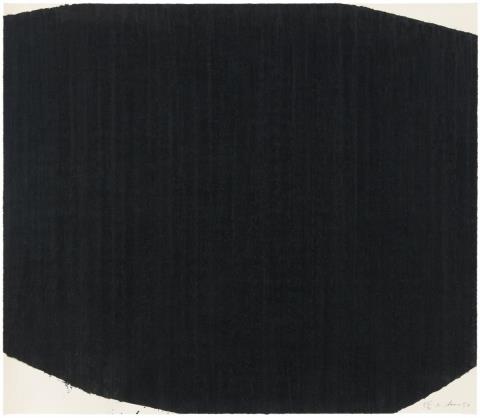 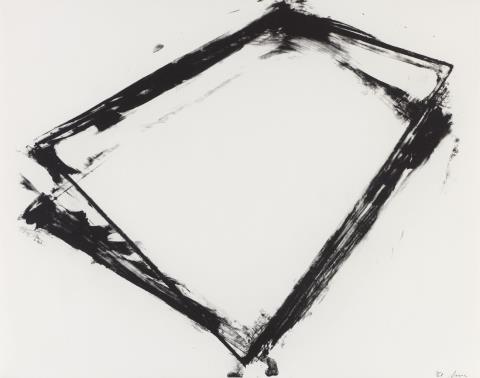 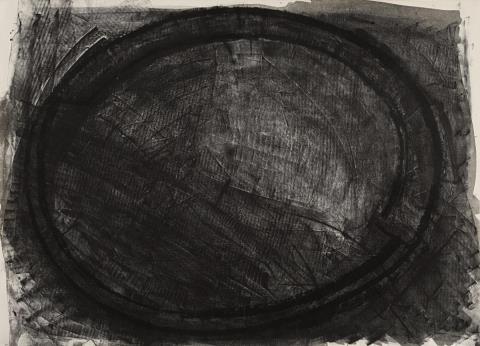 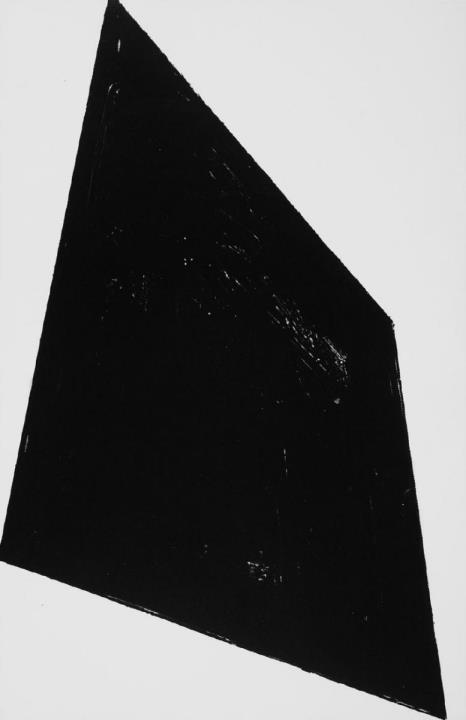 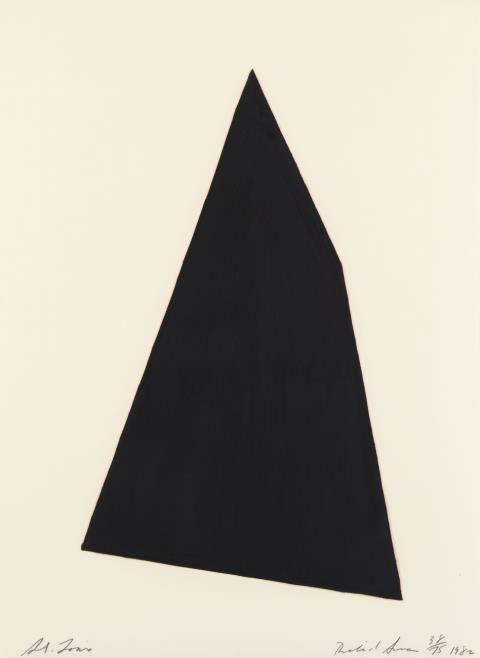 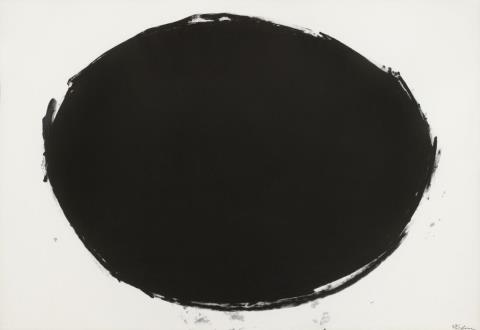 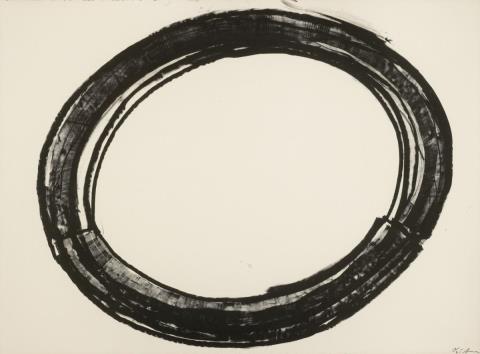 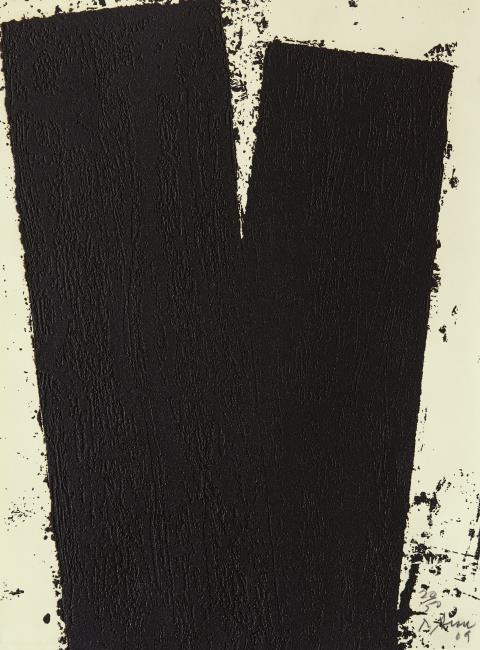 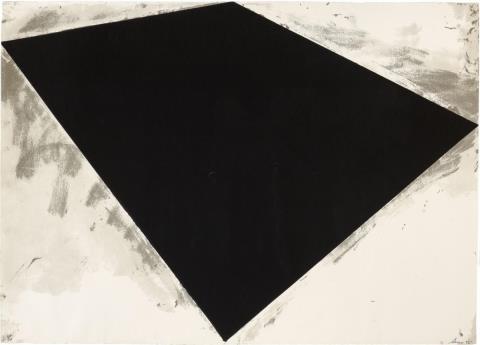 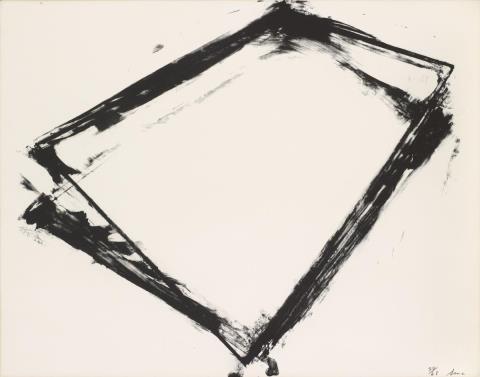 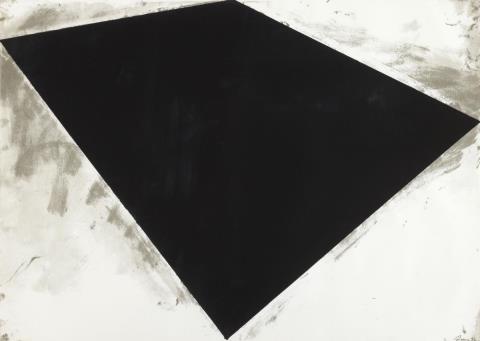