Buy works by Maurice de Vlaminck in our upcoming auctions!

Do you own a work by Maurice de Vlaminck, which you would like to sell?

Maurice de Vlaminck - Works that have already been sold at Kunsthaus Lempertz:

The French painter, graphic artist and author Maurice de Vlaminck became world famous as one of the founders of Fauvism. However, his artistic career was not constricted just to that direction. After a varied life full of highs and lows, his work gradually became lost in colourless darkness.

A train accident set the course for Maurice de Vlaminck

It was music rather than art which led the way for Maurice de Vlaminck. He was born in Paris on 4 April 1876, and although both parents were musicians, he took his first painting lessons from 1888 to 1891. The neighbouring town of Chatou had a lively art scene, and it was here he initially worked as a racing cyclist and mechanic until illness forced him to give this up. From then on he worked as a musician until in 1900 a derailed train changed the direction of his life: as a result of the accident, de Vlaminck decided he would have to return part of his way on foot. This he did accompanied by the painter and sculptor André Derain during which they conversed greatly and ultimately became friends. It was Derain who gave de Vlaminck the decisive impetus for a career as an artist, and soon the artists shared a studio in Chatou.

Van Gogh as role model, and the foundation of Fauvism

A further key experience for Maurice de Vlaminck was his encounter with the art of Vincent Van Gogh. Following a visit to an exhibition in the Galerie Bernheim, de Vlaminck is supposed to have admitted that the Dutch artist meant more to him than his father and mother. It was Henri Matisse who steered de Vlaminck towards Fauvism in 1905, which he brought to unfamiliar bloom above all through colourful landscape paintings with energetic lines. As early as 1906 de Vlaminck had his first solo exhibition through the gallerist, art dealer and publisher Ambroise Vollard. Vollard also consequently acquired all the works of this young artist. Having studied intensely the work of Paul Cézanne in 1907, de Vlaminck turned from Fauvism to Impressionism. Together with his friend André Derain, he settled an exclusive contract with the German-French gallerist and art historian Daniel-Henry Kahnweiler. A fleeting experiment with Cubism was put on hold by the outbreak of the First World War, but from 1918 a new working period began. With a reduced colour palette and his own style, Vlaminck was now located in Post-Impressionism and an exhibition at Dreut in 1919 soon brought him great success and finally his breakthrough into the art world.

An angry enemy of civilisation

Maurice de Vlaminck’s artistic realisation was hindered by the Second World War, with his art classified by the Nazis as “degenerate” and consequently banned. He had already withdrawn to the country where he harshly criticised human society in many writings and books. His pictures became increasingly colourless and bleak. One important theme for de Vlaminck was the destruction of nature through the human desire for expansion. In spite of his disagreement with civilisation, he maintained a close friendship with the Swiss doctor Sigmund Pollag and continued to succeed in the international art scene and three years before his death, Maurice de Vlaminck took part in the 1. Documenta in Kassel. The artist died on 11 October 1958 in the small French community of Rueil-la-Gadelière. 50 years later, the Musée du Luxembourg in Paris dedicated an exhibition to de Vlaminck showing his early works from 1900 to 1915. 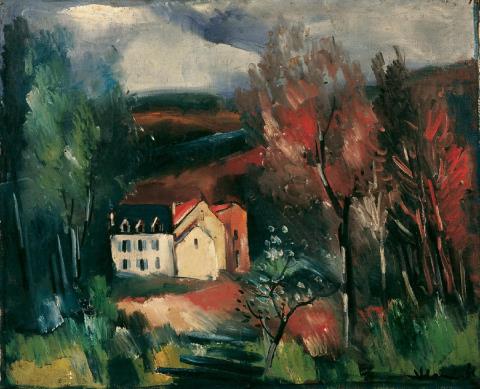 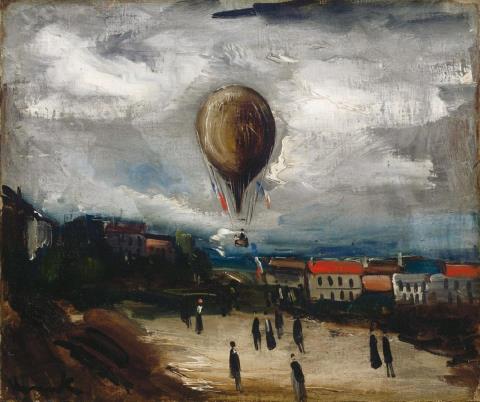 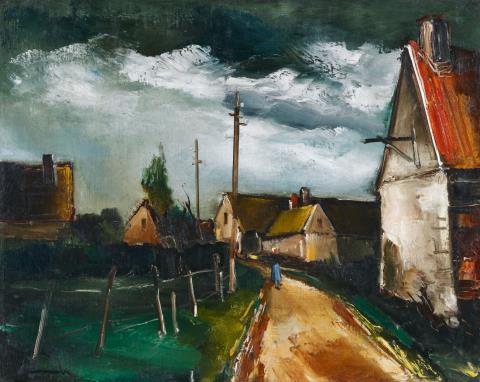 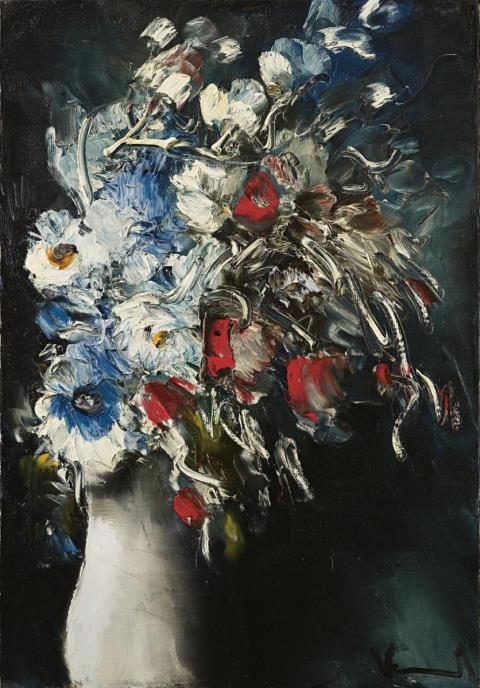 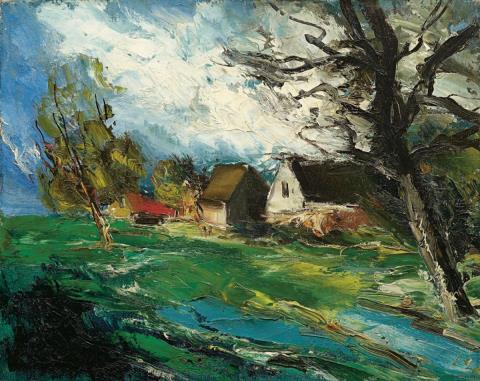 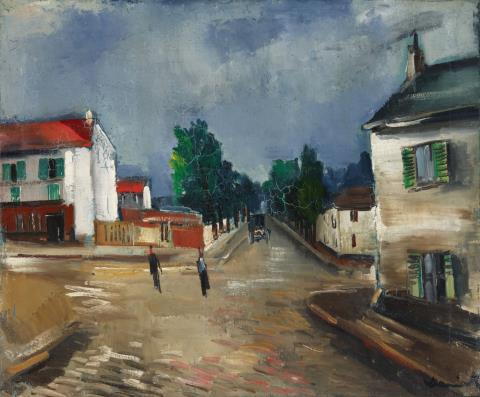 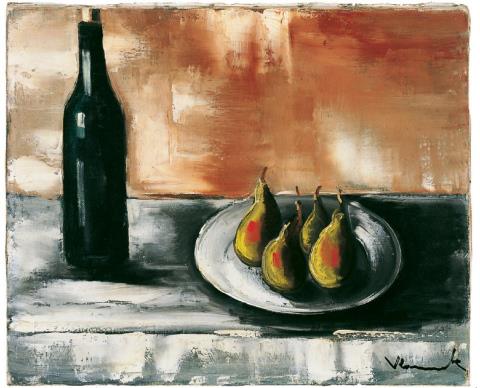 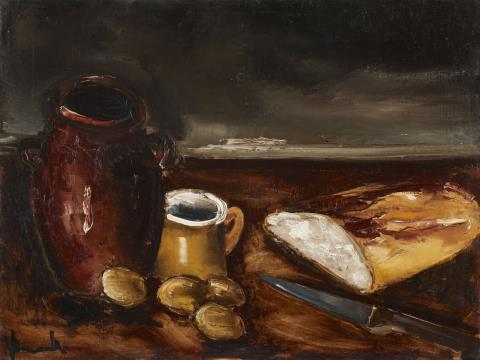 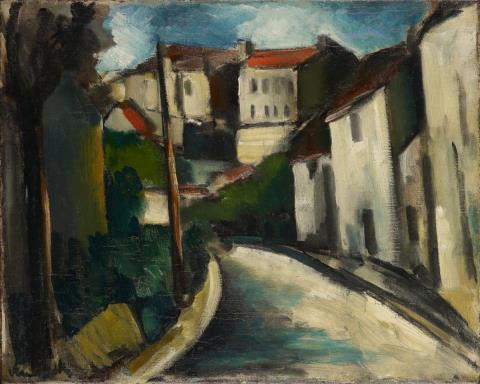 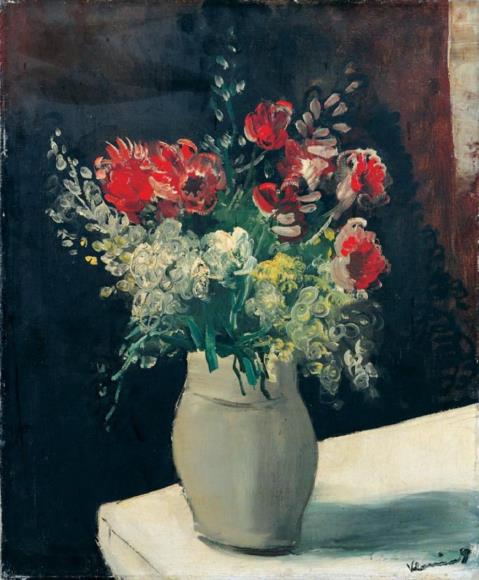 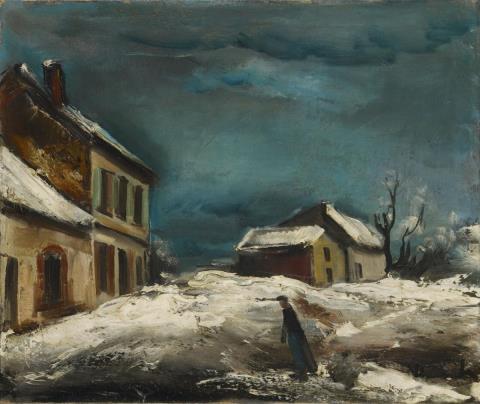 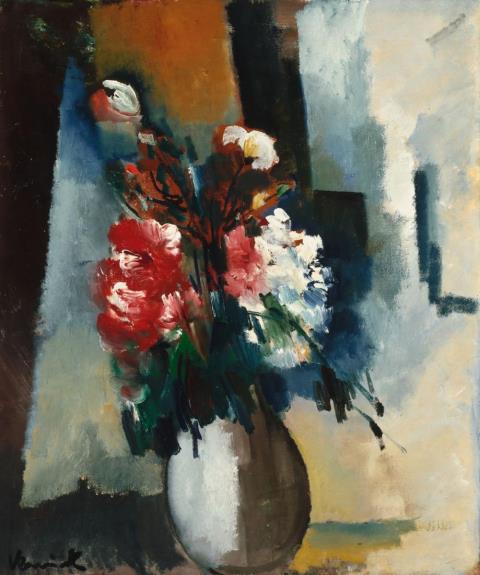 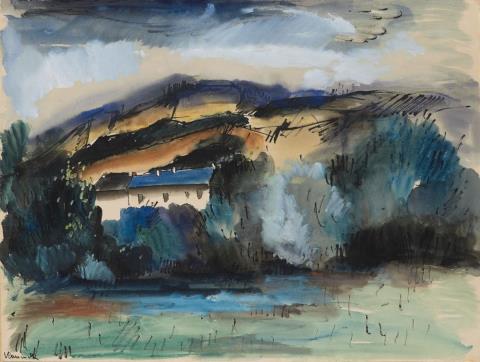 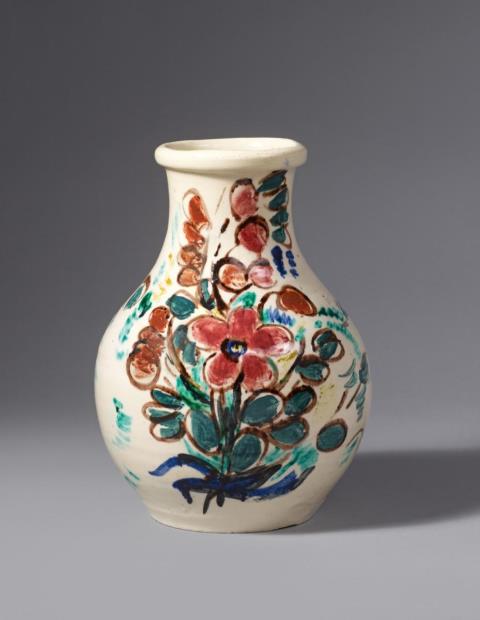 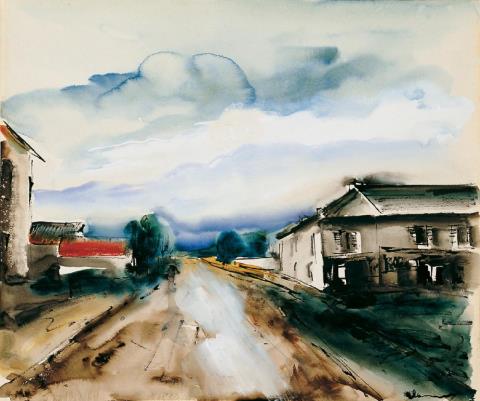 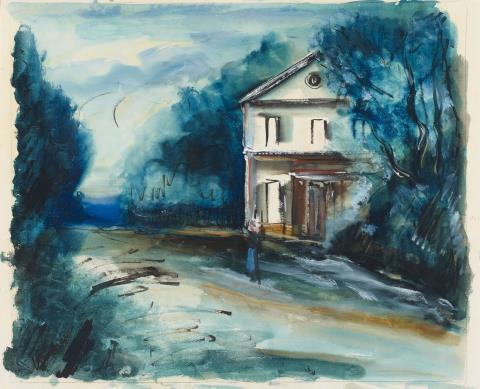 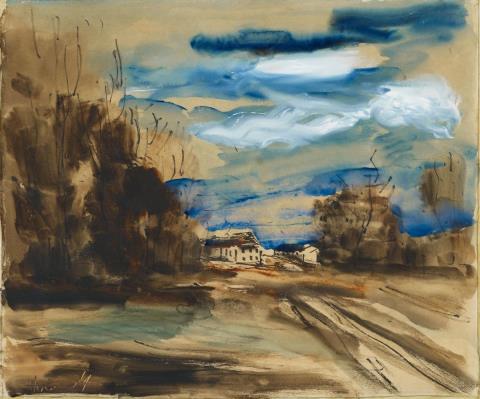 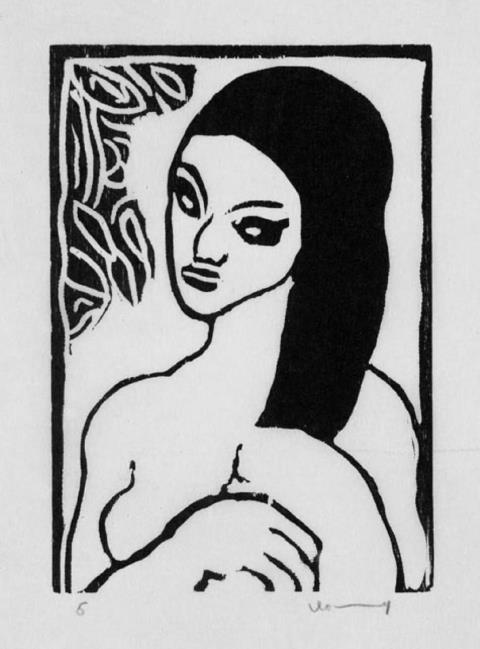 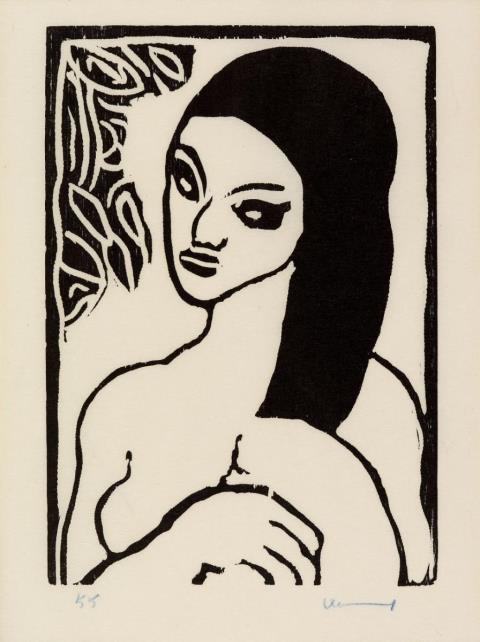 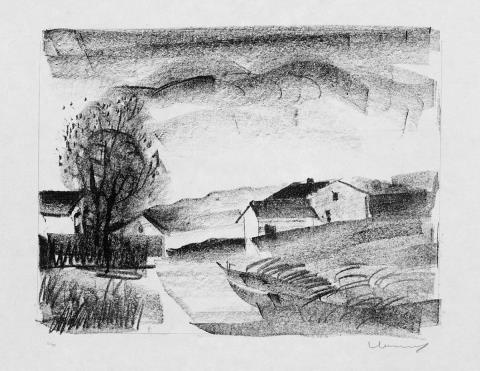 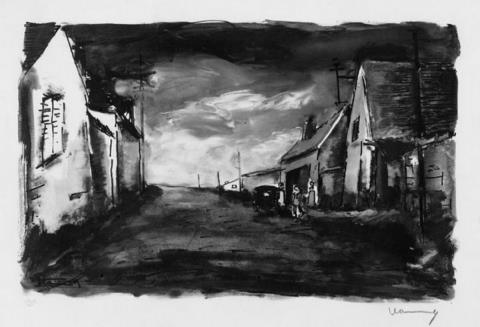 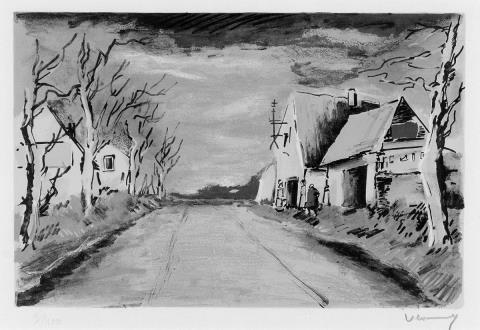 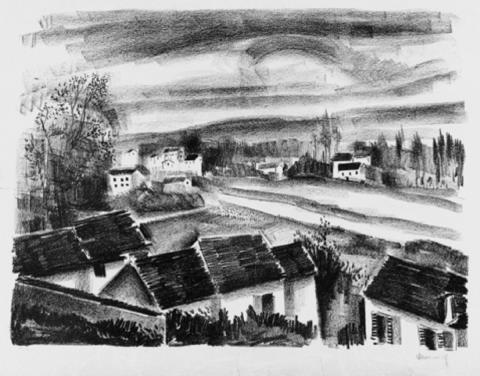