Buy works by Marcel Duchamp in our upcoming auctions!

Do you own a work by Marcel Duchamp, which you would like to sell?

Marcel Duchamp - Works that have already been sold at Kunsthaus Lempertz:

Marcel Duchamp perceived the end to traditional painting and considered himself a pioneer for a new understanding of art. As the founder of object art, the ‘readymade’, he ushered in a new epoch which was acclaimed by its admirers and condemned by its critics.

Marcel Duchamp was born the third of six children to a lawyer on 28 July 1887 in Blainville-Crevon. He owed his inclination for art to his mother, the daughter of the painter and copper engraver Émile Frédéric Nicolle. Three of his siblings were also active as artists: under the pseudonym Jacques Villon, his brother Gaston made a name for himself as a painter, as did his sister Suzanne Duchamp-Crotti, and his brother Raymond Duchamp-Villon was a Cubist painter and sculptor. Marcel Duchamp attended the renowned Lycée Corneille, among other schools, and began painting at the age of fifteen in 1902. His first works were influenced by the then dominant art of Impressionism, and his sister Suzanne, his grandmother and the painter Robert Pichon, a family friend, served as models for numerous sketches. He lived with his brother Jacques Villon in Paris whilst furthering his education at the private art school Académie Julian, where Impressionism still characterised his artistic work. After a curtailed military service, he worked as an illustrator in Paris.

Orientation to Cubism, the founder of object art

From 1911, Marcel Duchamp took part in the meetings of the artist group Puteaux which gathered around his brother Jacques Villon and artists such as Albert Gleizes, Guillaume Apollinaire, Henri Le Fauconnier, Jean Metzinger and Roger de La Fresnaye. In the same year, Duchamp turned towards Cubism, having previously tried his hand as a caricaturist, and a visit to Munich, inspired by the German painter Max Liebermann, proved to be the momentous turning point in Marcel Duchamp’s artistic career. Duchamp considered Munich to be the location of his “complete liberation”, where he was then inspired by literature rather than other painters, and took Cubism to the extreme in his paintings, causing a tangible scandal in 1912 with the work “Nude Descending Staircase, No. 2”. When the Salon des Indépendants rejected the painting, it was clear to Marcel Duchamp that he did not fit to the existing artist groups and emboldened him to go his own way alone. Driven by a visit to the aviation show in Paris, he created his first readymade (objet trouvé), “Bicycle Wheel” and thus became the founder of object art.

An icon of avant-gardism

In the year 1915, Marcel Duchamp moved to New York where he befriended Man Ray and continued to question the common concept of art. Here he met with other artists who had fled the First World War to the USA, and soon attracted the attention of the local press. Together with his artist friends, Duchamp founded the “Society of Independent Arts” and published the early Dada writing “The Blind Man”. He was repeatedly drawn to Paris, where he had close contact with the Dadaists and Surrealists. Alongside his groundbreaking artistic activity, Marcel Duchamp held a lifelong intense interest in chess, whose master he regarded as an artist. Joseph Beuys later criticised Duchamp’s understanding of art and its periodic restriction to chess and writing. 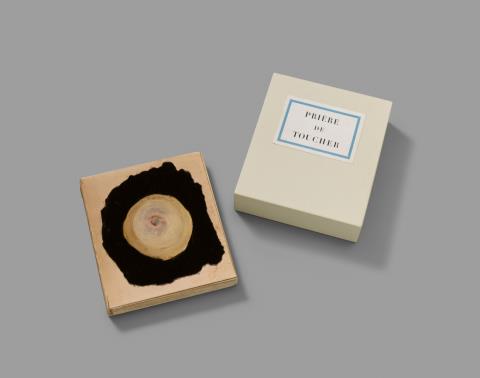 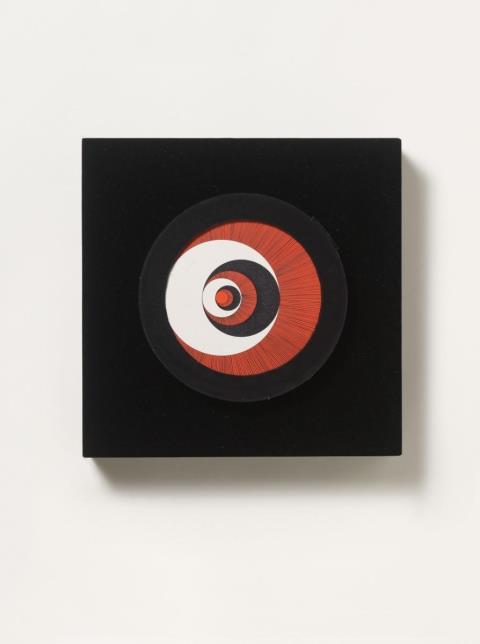 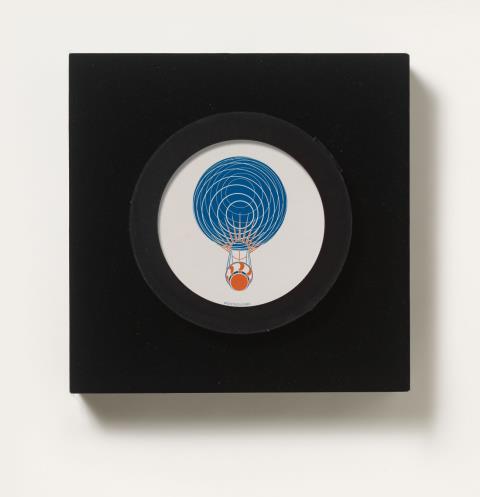 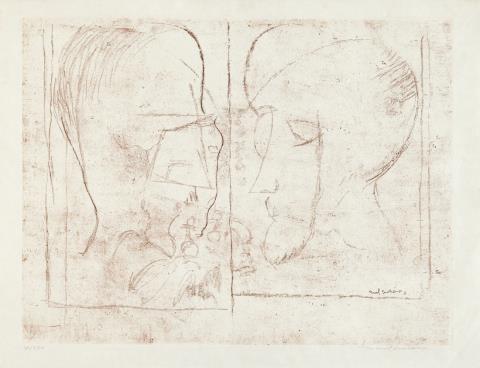 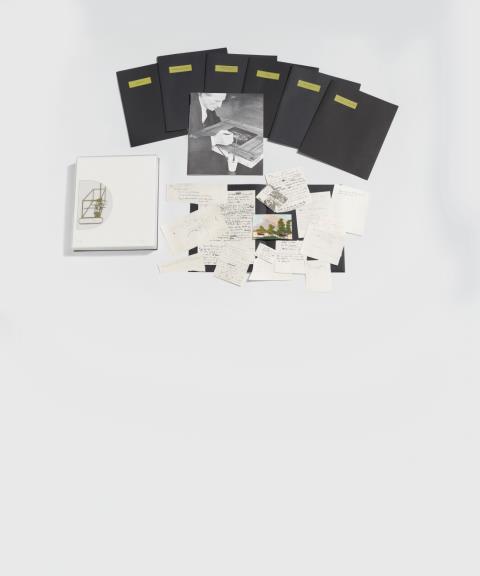 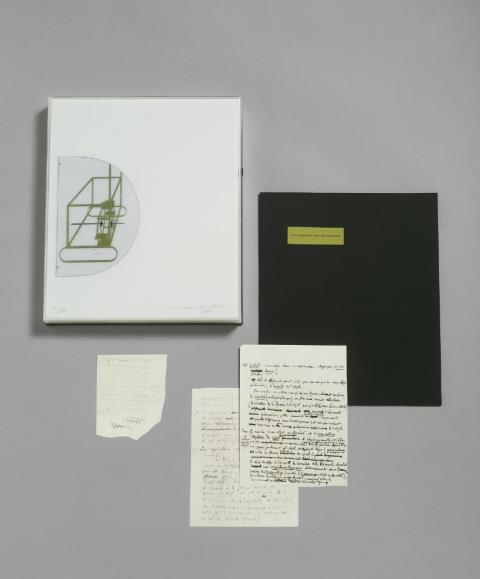