Henri de Toulouse-Lautrec was the face and voice of Parisian Belle Époque; his posters for the world-famous nightspot Moulin Rouge coined the style and conception of a whole generation and found numerous imitators, whilst his tragicomic biography nurtured the fantasies of poets, dreamers and storytellers for over a century.

Buy works by Henri de Toulouse-Lautrec in our upcoming auctions!

Do you own a work by Henri de Toulouse-Lautrec, which you would like to sell?

Henri de Toulouse-Lautrec - Works that have already been sold at Kunsthaus Lempertz:

Henri de Toulouse-Lautrec was born on 24 November 1864 in Albi into a noble family. His childhood was characterised by his devout mother and overshadowed by an illness – his parents were closely related – which in combination with two bad leg breaks, badly affected his growth; Henri de Toulouse-Lautrec never grew taller than 1.52 meters. Often bed-bound in convalescence, drawing was a meaningful occupation and distraction. A friend of the family, the deaf-mute animal painter and sculptor René Princeteau, introduced the young Henri to the basic techniques of painting during a stay in Paris and his first oil paintings soon emerged in which he depicted the stately life of his noble parents, primarily in the form of hunting scenes and often with horses. With the permission of his parents, he eventually abandoned his schooling to dedicate himself completely to painting.

Henri de Toulouse-Lautrec found a strict mentor in the Parisian modern painter Léon Bonnat who was not overly enthusiastic of the talent of his protégé, but spurred him on with his challenging criticism. Toulouse-Lautrec missed this painfully with his second teacher, the salon painter Fernand Cormon, who has today sunk into significance – instead, he collected stimuli from the intensive study of the works of Édouard Manet, Pierre-Auguste Renoir and above all Edgar Degas, who, along with Paul Gaugin and the Japanese woodcut art loved by the Impressionists, was one of Toulouse-Lautrec’s most important models. Although the young artist initially followed the academic traditions of his time, he increasingly developed his own style, encouraged by numerous artist friends, including Émile Barnard, Louis Anquetin and Vincent van Gogh. His friends also introduced him to the milieu that would become so extremely significant for Henri de Toulouse-Lautrec; the demimonde of artists and prostitutes in Montmartre.

Bohemian on Montmartre and in the Moulin Rouge

Henri de Toulouse-Lautrec felt increasingly drawn to the hedonistic milieu of artists and eventually settled in Montmartre, at first near the Reine Blanche dance hall, which was displaced a few years later by a new building – the Moulin Rouge. He participated in a lively exhibition scene through the Belgian artist’s group Les Vingt, which soon extended to the Sal des Indépendants, and for which he ever more frequently chose motifs from the world of the circus and entertainment. This hit a nerve and quickly brought him great fame; he made friends with the singer Yvette Guilbert, painted an iconic depiction of the nightclub owner Aristide Bruant and pursued a hot affair with Suzanne Valadon, whilst one of his most famous models was the singer, Jane Avril. With his mastery of poster art, Henri de Toulouse-Lautrec paved the way for further stylistic developments. Even when he undoubtedly caricatured his models, it was never his intention to ridicule – for a man marked himself by illness and infirmity, the humanity of each individual was expressed precisely in their characteristic weaknesses. He did not mock, but recognised and respected the reality by exaggerating it into an unreal and thus magical-dreamy state. He created a visual vaudeville that corresponded to his own lust for life and life tragedy.

Due to his unstable and excessive lifestyle, Henri de Toulouse-Lautrec soon had to battle with alcohol addiction and syphilis. A rehabilitation course was unable to bring the desired result: Henri de Toulouse-Lautrec died on 9 September 1901 at Schloss Malromé in Gironde, the home of his mother. His life has been filmed many times, the first time in 1852 by John Huston, who used the novel by Pierrre La Mure as a template. In 1922, the Musée Toulouse-Lautrec was opened in his hometown of Albi which is mainly filled with works by its namesake. The artistic estate is enormous, comprising around 700 paintings, circa 5000 drawings and 400 lithographs. The naming of an asteroid in 2000 after Toulouse-Lautrec shows the unbroken fascination for an artist who was more than the sum of his works: the embodiment of a whole era and its society. 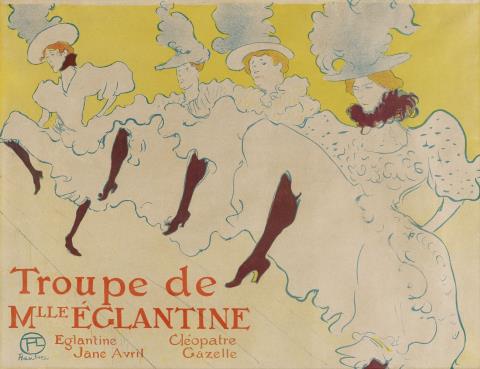 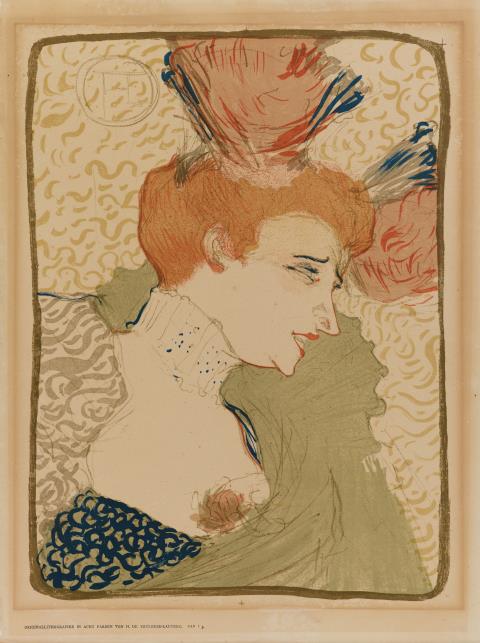 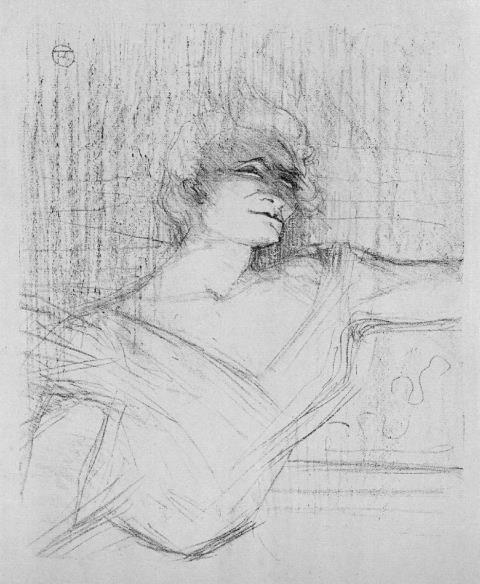 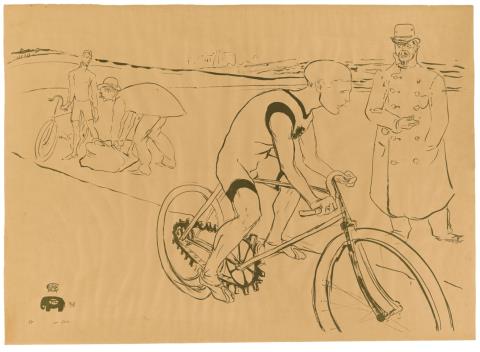 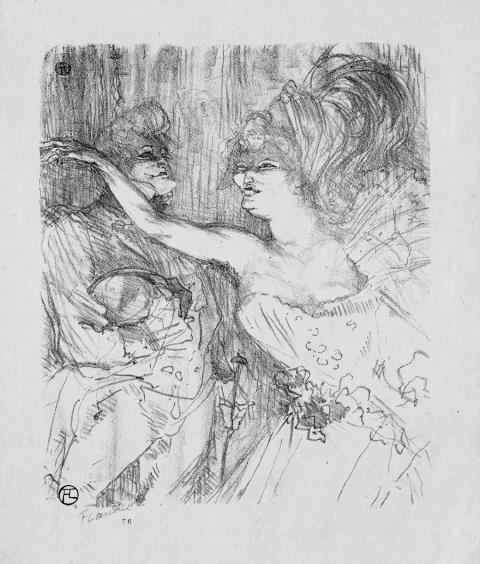 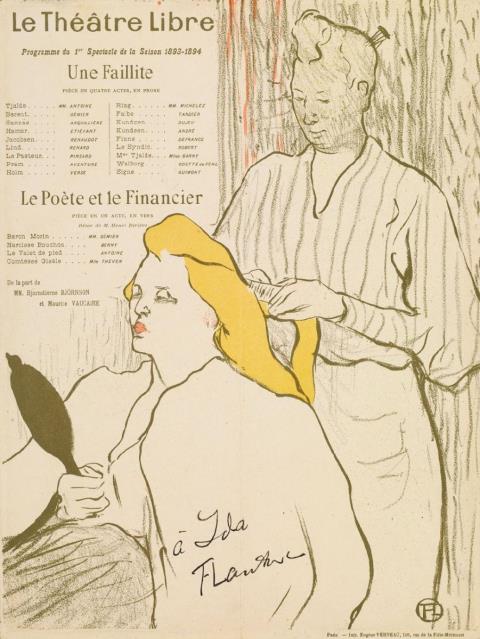 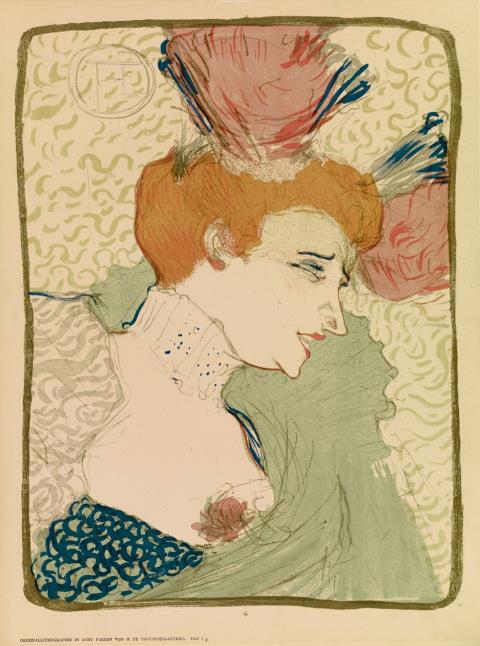 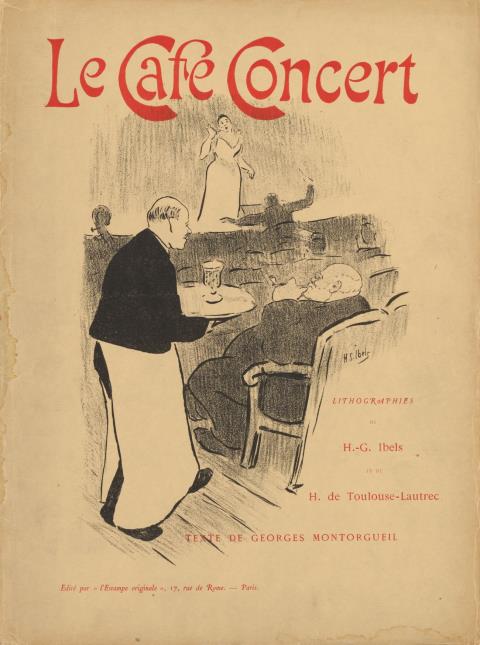 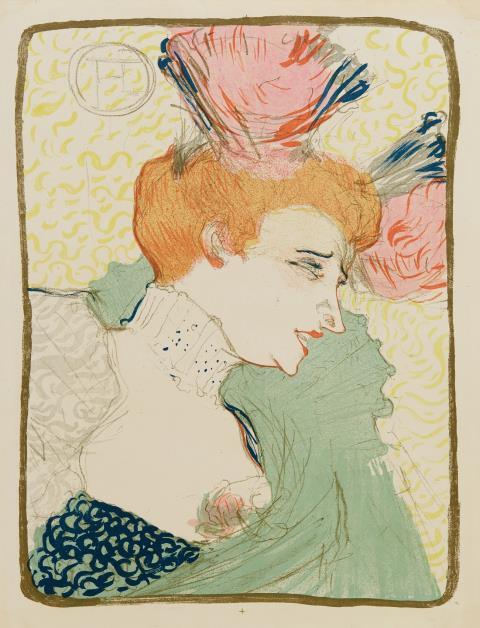 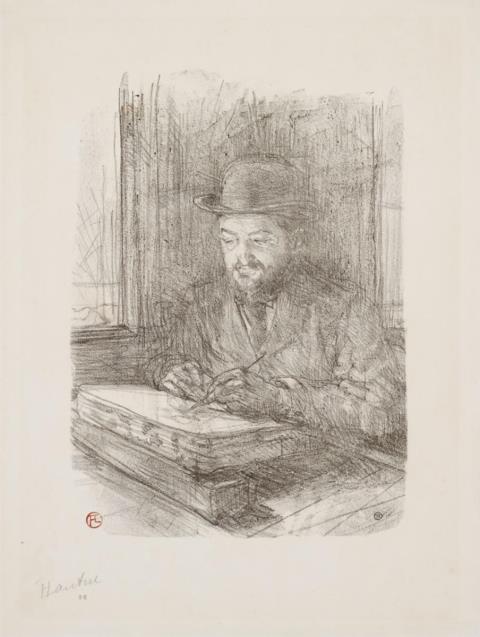 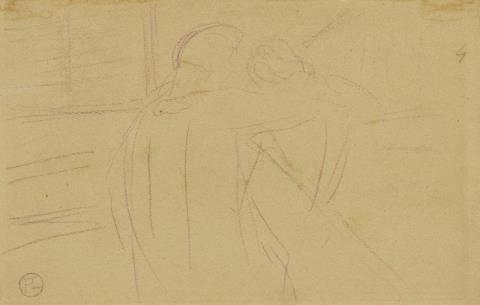 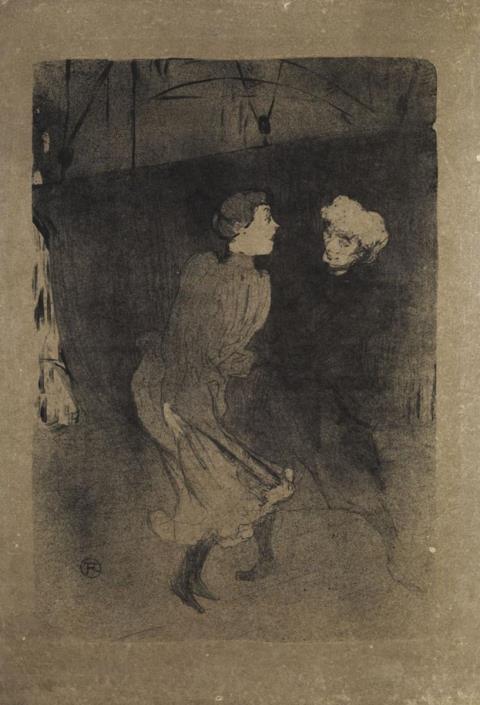