Indian art shone with an excellent hammer quota and a total result four times over the estimate. Noteworthy results were also achieved by South-East Asian and Japanese art. In total, the auction brought in 1.5 million euro with bidders from all over the world.

The auction was strongly characterized by eye-catching objects from private collections led by the important Dr Ludwig Jansen Collection. As a collector, Jansen was primarily fascinated by the sculptural arts of India and South-East Asia, but also Tibet, whether in stone, bronze, or wood. Three lots (3, 5, and 8, see below), were from the significant collection of the jewellery dealer Dr Kurt Erwin Stavenhagen (1899–1984) who had emigrated to Mexico.

Extraordinarily successful was a 46 cm long North Indian dagger (khanjar) and scabbard made in the 19th century or earlier, and consigned from a German collection. It was made of steel, very rare light grey-green jade with brown inclusions and leather, with the chape and mouthpiece of partly gilt bronze. Numerous bidders fought for this rare object and pushed it from € 1.8/2,000 up to a remarkable € 82,000 for a Canadian dealer (lot 37).

At the top of this section stood a large, impressive Tibetan thangka of the Palden Lhamo made in the 19th century. This lot also sold far beyond its estimate to a Chinese collector for € 74,000 (lot 84, €8/10,000). Also originating from Tibet was an early 18th century fire-gilt bronze of Sitatara (WhiteTara) from the Jansen Collection which a further Chinese bidder eventually won with € 43,000 (lot 67, € 10/15,000).

Exceptional results were also seen for art from Japan: An impressive result (the highest so far this year for a netsuke) was seen for the 8.8 cm netsuke of an elderly Sennin from the mid-18th century. From a decades-long accumulated Belgian private collection, a North American collector had to invest € 53,000 against strong competition to win the lot – starting from an estimate of € 4/6,000. The netsuke was made in close proximity to Haritsu and even predates the works of Yoshimura Shûzan, 1700–1773 (lot 368). A high-quality 19th century boxwood snail from the netsuke collection of Teddy Hahn, Darmstadt, ascended to € 16,400 (lot 414, € 9/12,000).

Probably from the Bälz Collection was a 295 cm multi-part bronze lantern with metal mon from the Edo period of 19th century. Following tense bidding, it eventually sold to a bidder from Japan for € 48,000. A gift of condolence, the light of these lanterns was thought to drive our evil spirits and lead the souls of the deceased to paradise (lot 293, € 4/6,000). 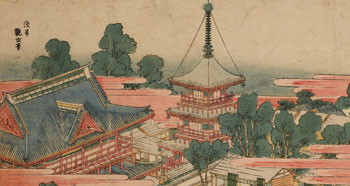 The Auction 1204 - Asian Art online runs as an Online Only Auction from May 25 to June 16. During this time, you can bid on the auction lots via the internet. 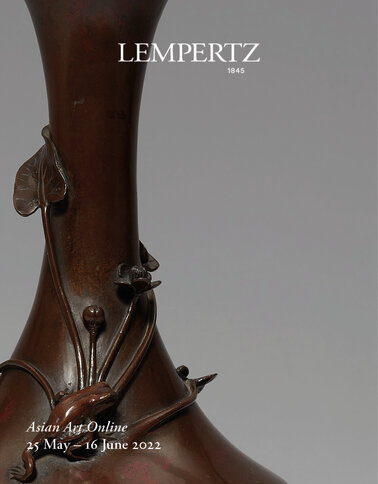 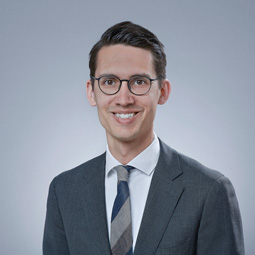 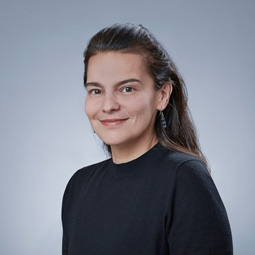 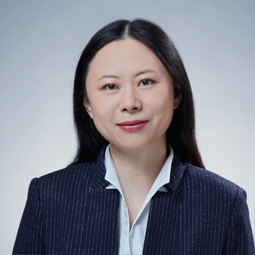 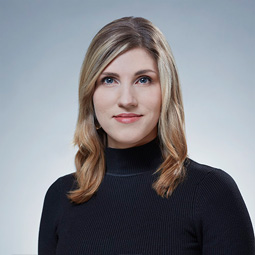 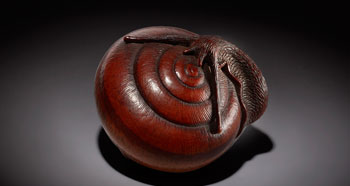 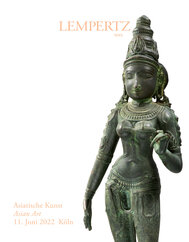