Buy works by Cindy Sherman in our upcoming auctions!

Do you own a work by Cindy Sherman, which you would like to sell?

Cindy Sherman - Works that have already been sold at Kunsthaus Lempertz:

The play with role models and identity fascinates the American photo artist Cindy Sherman; she does not shy away from drastic stagings, and time and again makes herself the focus of her carefully composed shots.

When Cindy Sherman was born in Glen Ridge, New Jersey on 19 January 1954, the name Cynthia Morris was listed on her birth certificate. Little Cynthia was the youngest of five children and grew up in Huntington, New York. Her mother worked as a teacher and her father, an engineer, was an enthusiastic camera collector, bringing Cindy Sherman into contact with photography from an early age. The study of photography and painting was thus an obvious choice which the 18-year-old took up in Buffalo and New York. In 1977, Cindy Sherman celebrated her premier of the “Untitled Films”, a series of black and white photographs in which she staged herself in the style of scene stills from film and television productions. While still a student, she founded the gallery “Hallwalls” in Buffalo with her friends Robert Longo and Charles Clough, which still exists today. In the 1980s, Cindy Sherman also experimented more often with colour photography. She did not have to wait long for her international breakthrough and took part in documenta 7 in Kassel in 1982, whilst further exhibitions followed.

The beauty in ugliness

The sometimes violent compositions of blood, flesh and decay which Cindy Sherman staged as a lustful game with disgust and ugliness were not for the faint of heart. Her series “Disasters” distressed many viewers from 1985 to 1989 with a flood of bodies, excretions, waste, artificial limbs, mould and rats. Her “History Portraits” were less drastic, oriented on the paintings of old masters, primarily Caravaggio. But here, too, the artist maintained her own touch by deliberately applying the make-up inaccurately and depicting naked breasts in the form of strapped-on protheses. Sherman again broke traditional conventions with “Sex Pictures” (also “Mannequin Pictures”), by staging crash test dummies, display mannequins and again artificial limbs as models in sexual positions. The exaggerated zoom and grotesquely inappropriate arrangement on velvet and satin gave the pictures their own aura of fascination and revulsion.

The artist stages herself

Cindy Sherman’s preferred model remained however herself, always staged anew in elaborate and dramatic costumes. In the selection of roles, she showed herself to be extremely versatile: whore, housewife, saint, and almost the entire spectrum between these extremes she filled with passion and authority. Any Warhol attested once to her ability to be a great actress, but Sherman considered herself too shy. She was married twice, both times to the same man, the video artist Michael Auder, but these ended in divorce and she is today in a relationship with the musician David Byrne. The artist has no children. Works by Cindy Sherman have long sold for six-figure sums, and in 2012 the Museum of Modern Art in New York dedicated a comprehensive retrospective to the artist. 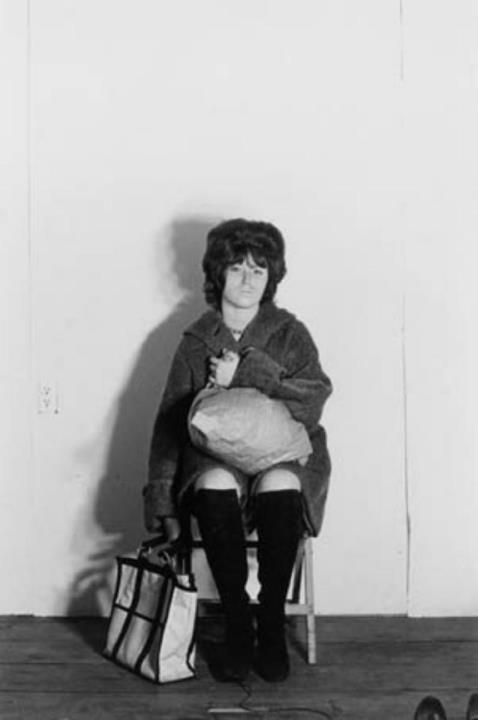 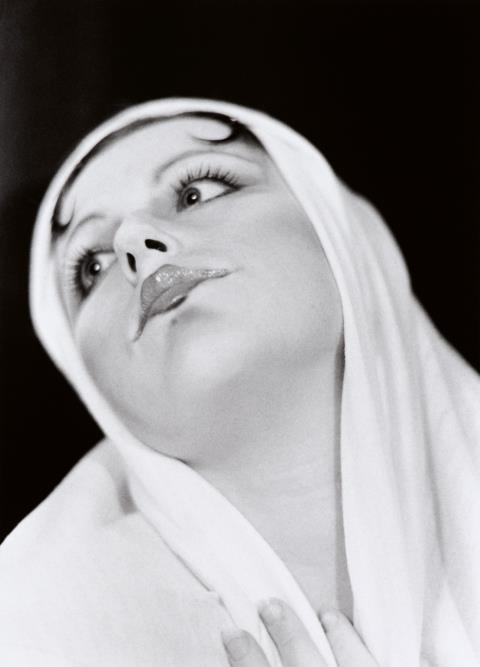 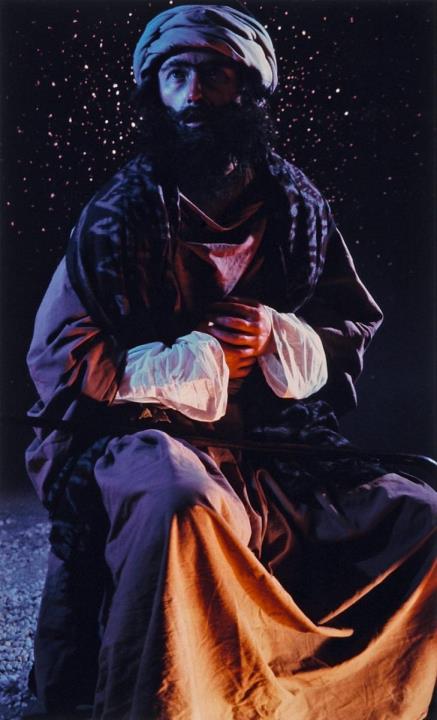 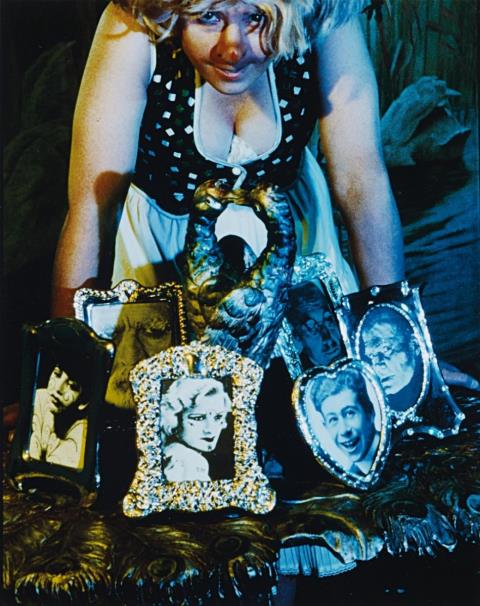 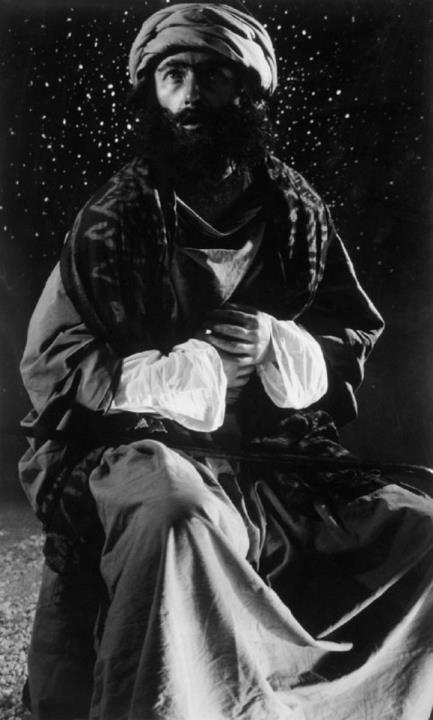 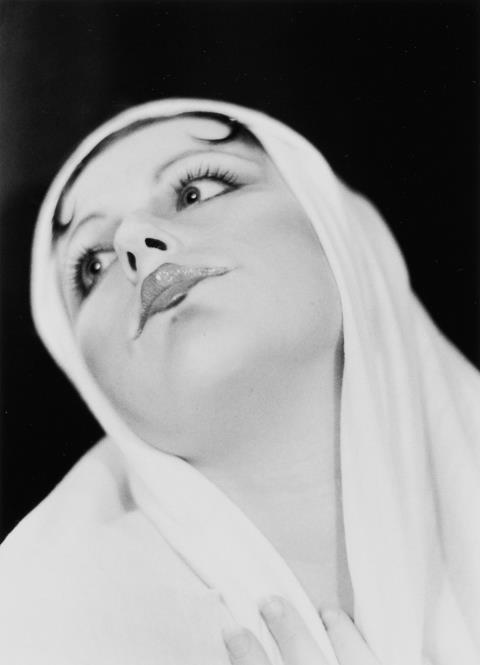 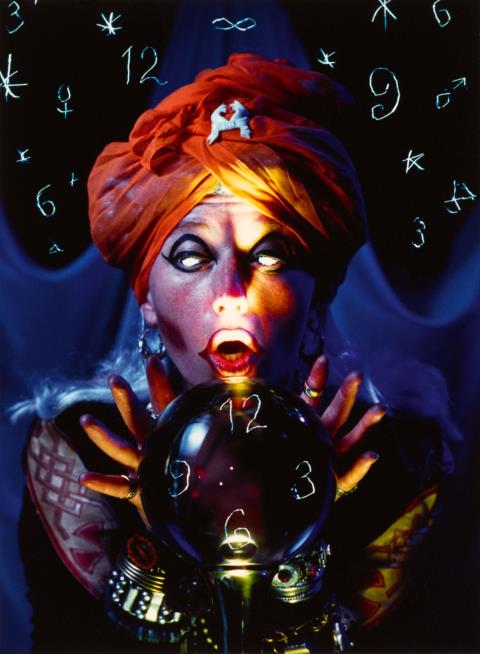 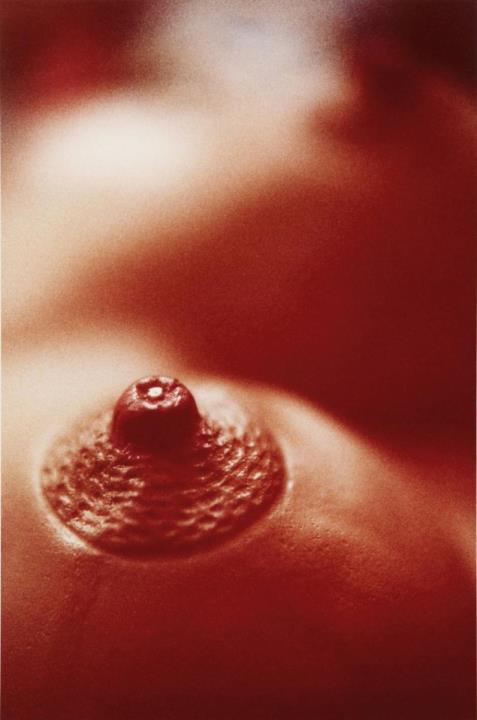 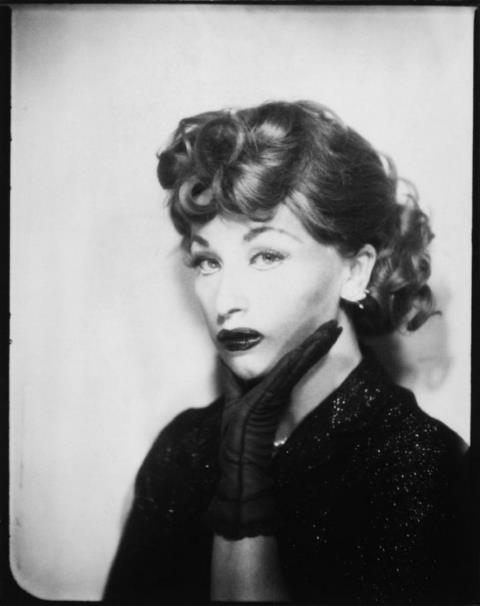