Buy works by Henri Matisse in our upcoming auctions!

Do you own a work by Henri Matisse, which you would like to sell?

Henri Matisse - Works that have already been sold at Kunsthaus Lempertz:

Henri Matisse stood out: as the renewer of art, founder of Fauvism, and icon of Modernism. It is difficult, if not impossible, to do him justice and art history strives to this day to capture all facets of this multi-layered artist.

Henri Matisse was born on 31 December 1869 on his grandparent’s farm in French Le Cateau-Cambrésis. The son of a merchant, he initially studied law and worked as paralegal against his father’s wish who had envisaged him taking over his parent’s business. When a serious appendectomy kept him in bed for a year, he passed the time painting and realised this was where his true vocation lay. He therefore gave up his day job and enrolled at he Académie Julian in Paris and later the École des Beaux-Arts with his friend Albert Marquet where they were taught by the symbolist painter Gustave Moreau. In Paris, Matisse practiced by copying famous works in the Louvre, was able initially to exhibit five paintings, and fathered the much-loved daughter Marguerite with one of his models whom he also later adopted into his family after marrying another woman. The Australian painter John Peter Russell introduced Henri Matisse to Impressionism during a holiday in Bretagne and acquainted him with the work of Vincent van Gogh.

The young, wild Matisse stormed to the top

Henri Matisse used even his honeymoon to further himself artistically and studied the work of William Turner in London. He greatly revered Paul Cézanne whose painting Trois Baigneuses he purchased from Ambroise Vollard in 1899.The work meant so much to him that even in times of great financial struggle, he did not sell it: only in 1936, when he had already long been an established figure on the art market, did he present it to the art museum in the Petit Palais as a gift. From 1900, Henri Matisse was increasingly occupied with sculptural works and formed sculptures under the guidance of Antoine Bourdelle, for which, however, there was hardly any interest. The increasingly difficult economic situation forced him to work as a decorative painter and he made frame decorations and garlands for the 1900 Paris Exposition. For a while he considered giving up painting, but the situation improved when, together with his friends Maurice de Vlaminck and André Derain, he developed a new art direction which would become world famous under the name Fauvism. The name was actually intended negatively by the controversial art critic Louis Vauxcelles who wanted to express that the young painters behaved like “wild animals” (French: fauves), in their work. The art collector Leo Stein acquired the particularly controversial picture Femme au chapeau for 500 francs and the scandal became a success, even when the artists themselves resolutely rejected the term of Fauvist for a long time.

Leo Stein and his sister Gertrude continued to patronise Henri Matisse even against the prevailing critical rejection and introduced him to Pablo Picasso in their salon, with whom Matisse henceforth remained in rival-respectful friendship. A trip to Algeria proved particularly stimulating and Matisse returned home with many typically oriental objects, ceramics and textiles which he liked to feature in his work. On the instigation of the Stein siblings as well as Oskar Moll, Hans Purrmann and Marg, he founded the Académie Matisse in 1908 which would offer young artists a deliberately classical education. At the same time, he began to dedicate himself to large-format wall paintings. Henri Matisse himself considered the Chapelle de Rosaire in Vence his masterpiece, also referred to as “Chapelle Matisse”. Suffering from serious illness in his last years, Matisse turned to paper cuttings, which with their elegant ornamentation and pronounced colouring are considered a later highlight of his extensive creativity. 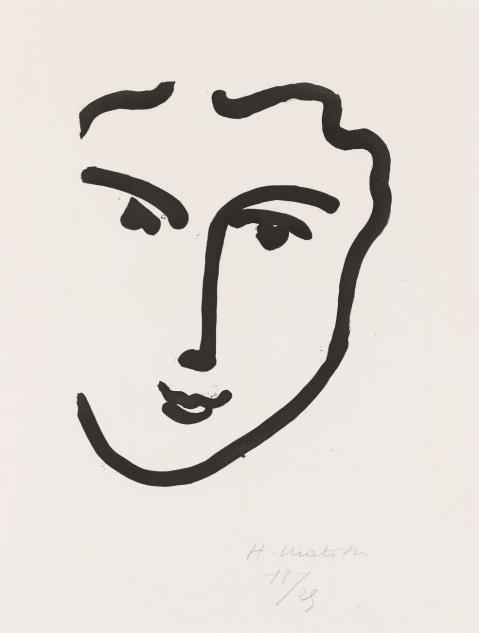 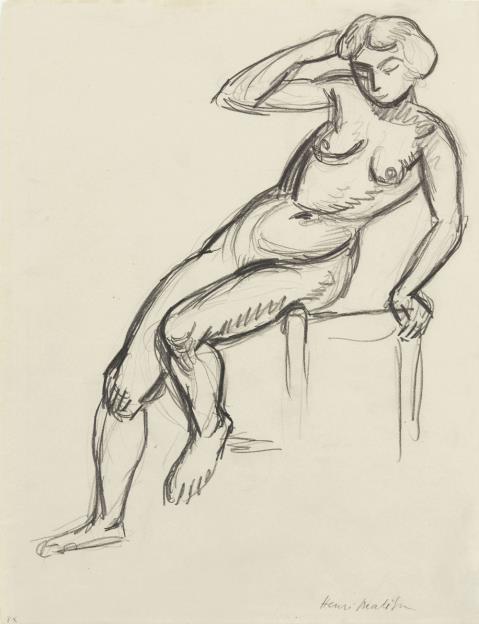 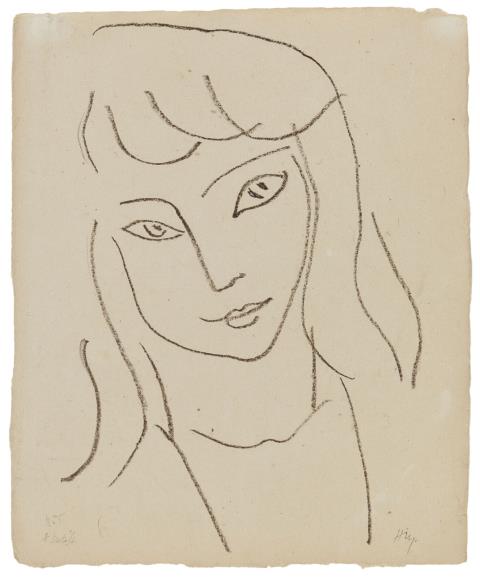 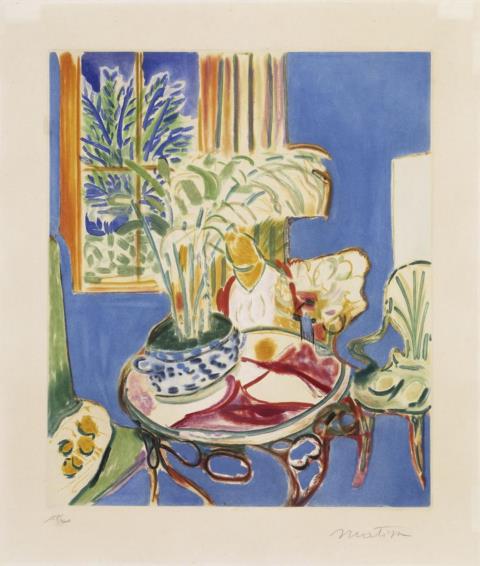 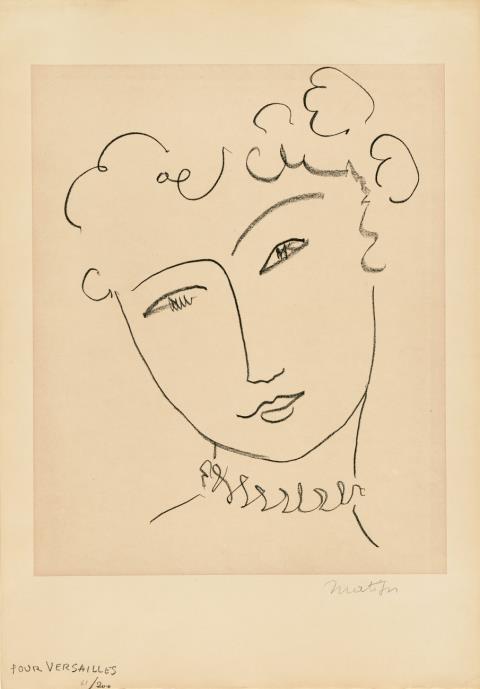 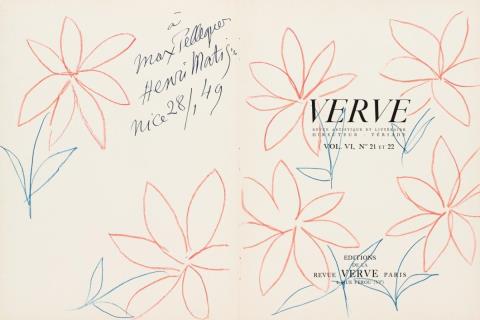 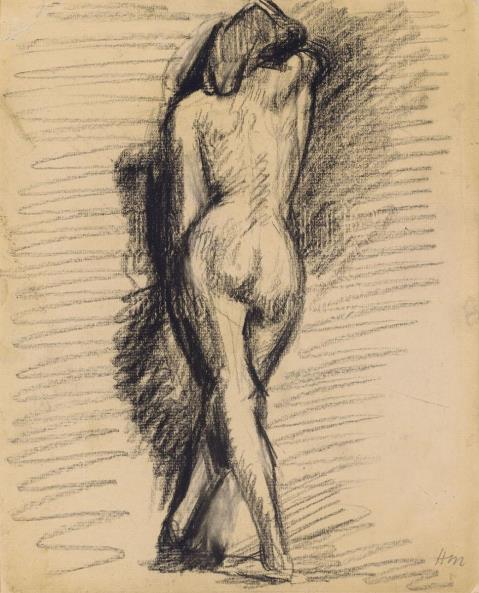 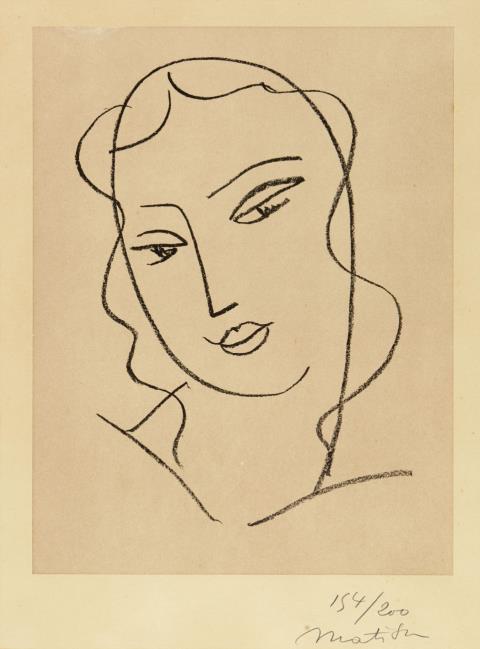 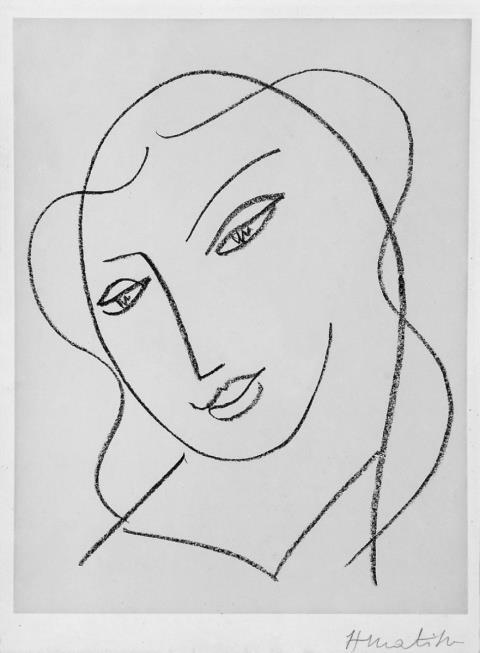 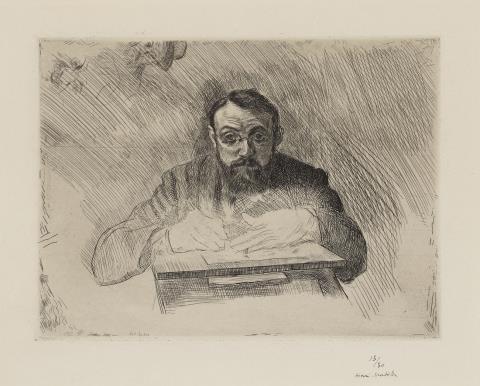 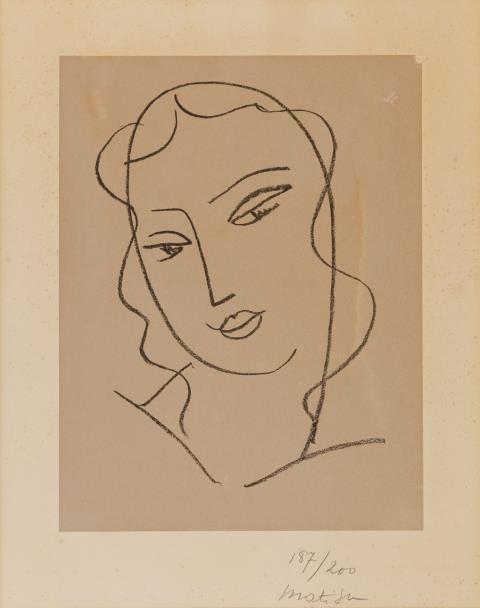 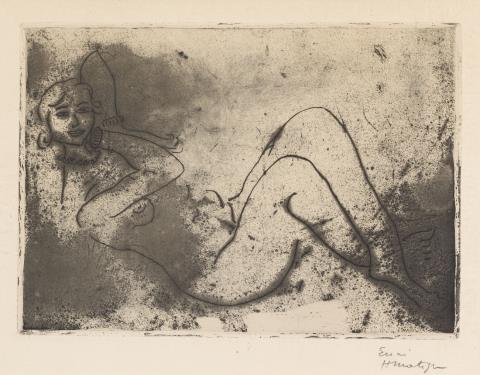 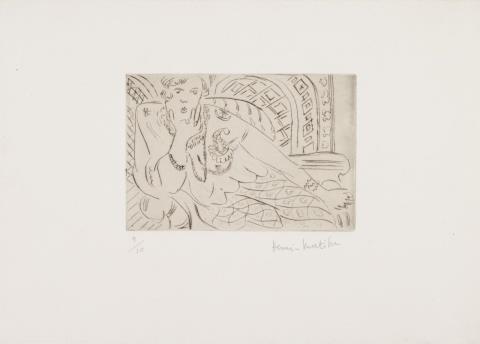 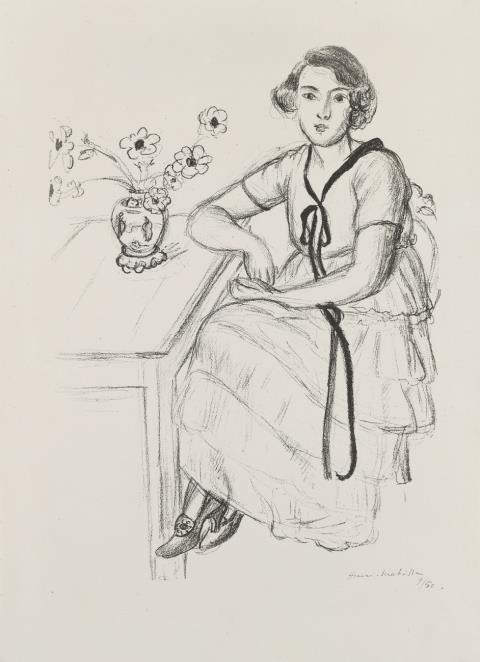 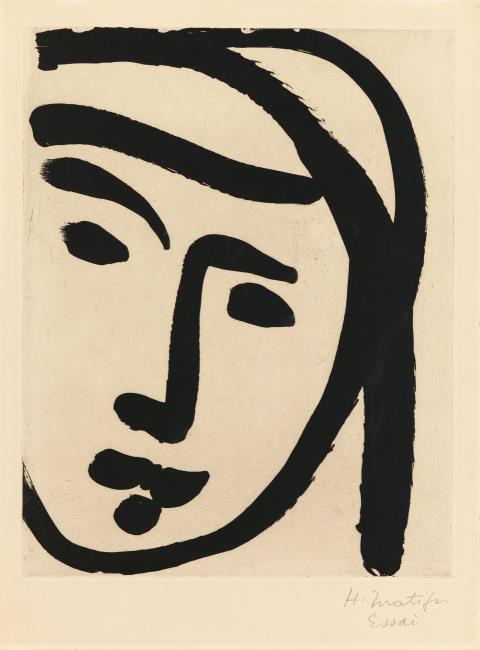 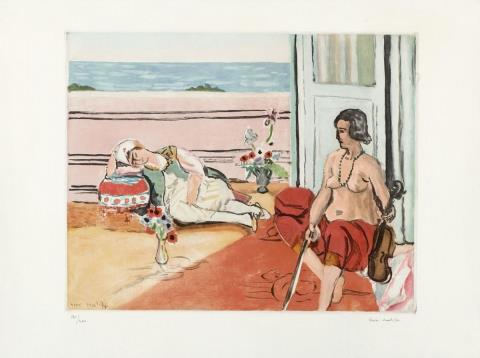 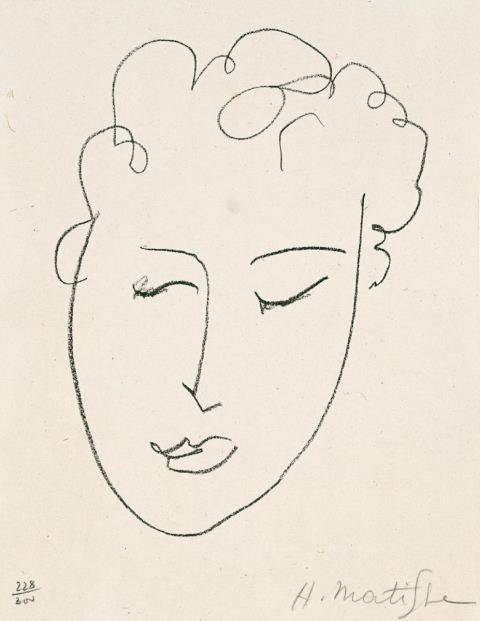 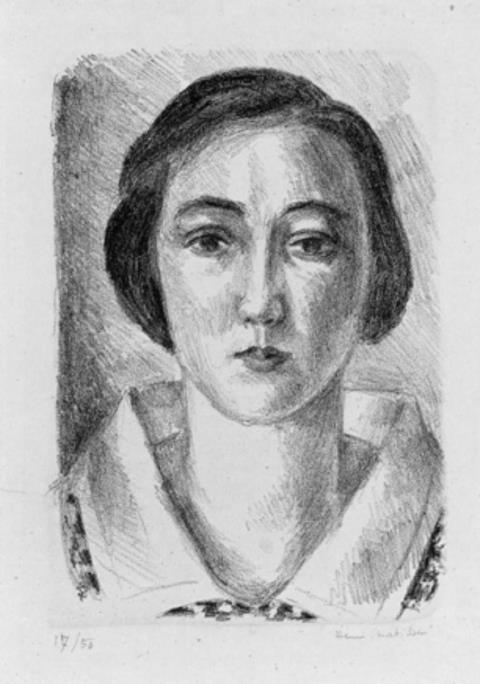 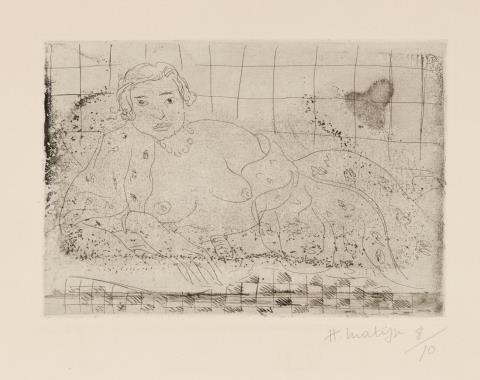 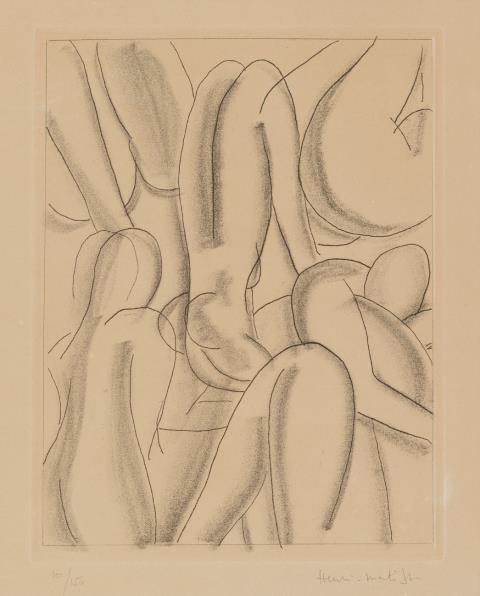 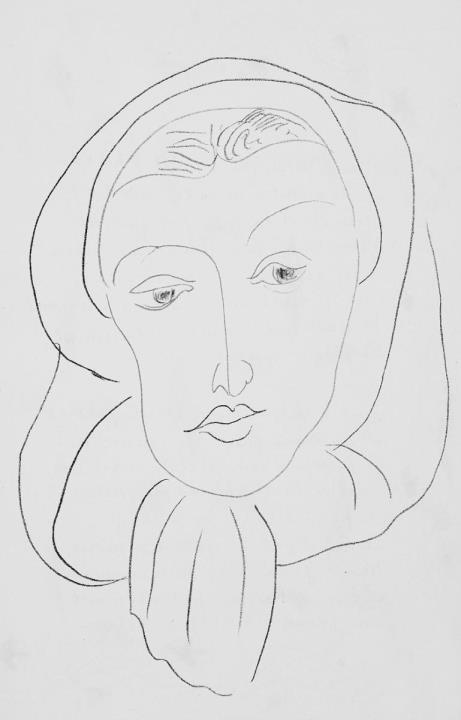 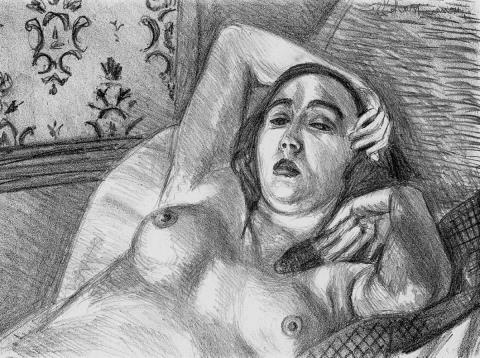 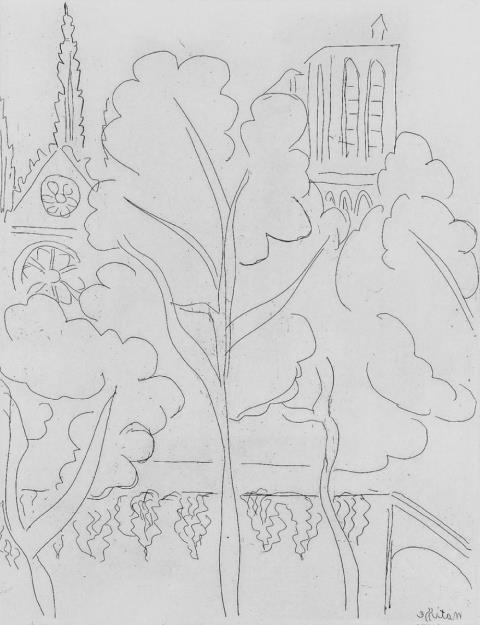 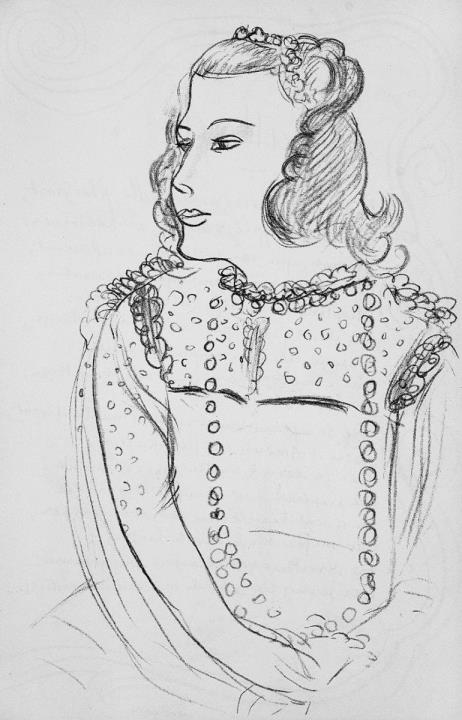