Buy works by Otto Dill in our upcoming auctions!

Do you own a work by Otto Dill, which you would like to sell?

Otto Dill - Works that have already been sold at Kunsthaus Lempertz:

From 1908 to 1914, Otto Dill studied painting with Heinrich von Zügel at the Munich Academy of Art. He was already able to exhibit his work at Munich’s Glaspalast as early as 1917 and, as a member of the Munich Secession, he took part in a number of exhibitions of the early 1920s. His work was decisively influenced by French Impressionism and was originally focussed on depictions of animals and scenes depicting equestrian sports. Dill transposed the impressions that he gathered during extended journeys to North Africa and Spain, for example, into motifs of Oriental life, African fauna and bull-fighting scenes. From 1930 onwards, the artist once more lived in his hometown of Neustadt an der Weinstraße, and he devoted his attention primarily to landscapes. 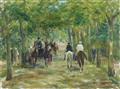 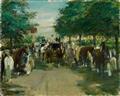 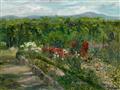 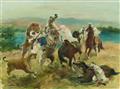 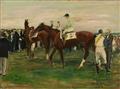 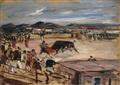 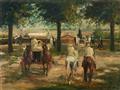 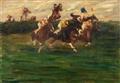 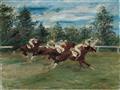 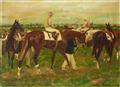 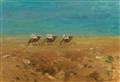 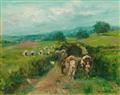 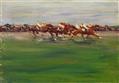 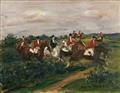 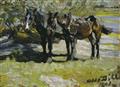 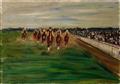 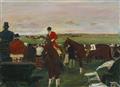 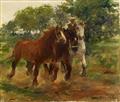 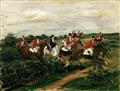 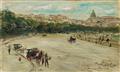 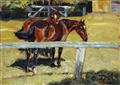 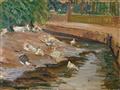 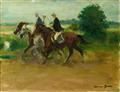 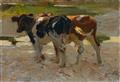 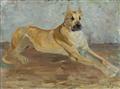 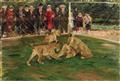 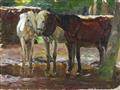 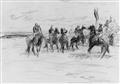