Buy works by Edvard Munch in our upcoming auctions!

Do you own a work by Edvard Munch, which you would like to sell?

Edvard Munch - Works that have already been sold at Kunsthaus Lempertz:

Edvard Munch brought the shadows into the light and broke the ground for modern Expressionism with black brushstrokes. He drew his rich symbolic language out of the depths of the human abyss, not least from the painful experience of personal suffering.

Edvard Munch was born in winter, a dark season that lasts particularly long in his native Norway, and which may have contributed to the sombre and grim countenance of his work. However, on 12 December 1863, the military doctor Christian Munch and his wife Laura, twenty years his junior, had no idea of the unique career their newborn son would one day pursue. The father had other plans for his son, namely engineering. This, Edvard Munch abandoned in 1881, to instead learn the basics of art at the drawing school in Oslo (formerly Kristiana). Edvard Munch had already experienced much illness and death in his family by this time: his mother and older sister died of tuberculosis and his younger sister suffered from depression. Munch himself is said by many experts to have had an emotionally unstable personality.

In the early years of his work, Edvard Munch focused on French-influenced naturalism, with one of his patrons being the famous Norwegian genre painter Christian Krohg. He went to Paris for the first time in 1885 and his art took a radical shift; when working on the early masterpiece The Sick Child, the artist processed the death of his elder sister Sophie from tuberculosis, but he also made a fundamental break with naturalism. The painting marked Edvard Munch’s breakthrough, and his first solo exhibition in Norway was followed by an invitation to Germany. However, the exhibition in Berlin disturbed the visitors so much that it had to close early, with the dispute over the classification of Munch’s work ultimately leading to the foundation of the ‘Berlin Secession’. The exhibition in Berlin in 1902 of The Frieze of Life, consisting of 22 paintings including the world-famous The Scream, caused uproar. Now Munch was in demand not just among the Fauves under Henri Matisse; he declined, however, an invitation to Dresden from the artists’ association ‘Die Brucke’. In his private life, Edvard Munch had a brief, intense affair with Tulla Larson, which the painter ended after shooting himself in the fingers of his left hand during a heated argument.

The dawn of the new century signified a period of experimentation for Edvard Munch. He produced numerous pictures in which he worked through his traumatic experiences, such as Marat’s Death, in which many connoisseurs believe they recognise traces of his relationship with Tulla Larson. Munch created stage set designs for the Austrian theatre director Max Reinhardt, and travelled often throughout Germany, carrying out various painting commissions. Whilst alcohol addiction and nervous instability necessitated an eight-month stay in a psychiatric clinic in Copenhagen, it was during this time that Munch finally received his desired recognition in Norway with the award of the Order of Saint Olav. From 1930, an eye disease prevented him from continuing his artistic work for several years, but he celebrated his first solo exhibition in 1936 in London. He received less acclaim in Nazi Germany in 1942 however, with the brown-shirted rulers describing Edward Munch’s art as ‘degenerate’, and even in Norway met with hostility from National Socialist supporters in 1942. On 23 January, once again in the dark, Edvard Munch died in Oslo, following a difficult life full of death, sadness, and doubt. Since 1963, a large part of the work in which he processed his psychological distress has been on display in the Munch Museum in Oslo. Even today, prices in the hundreds of millions are paid for works by Edvard Munch. 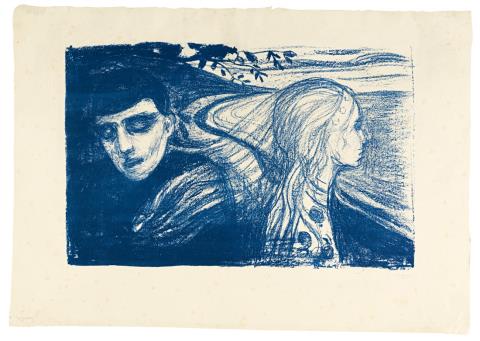 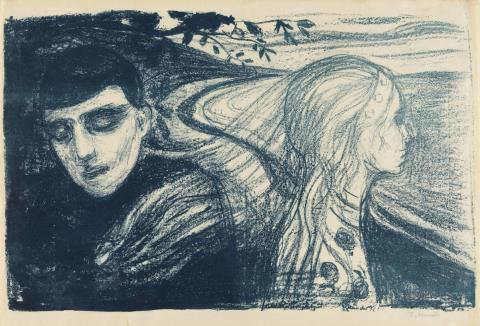 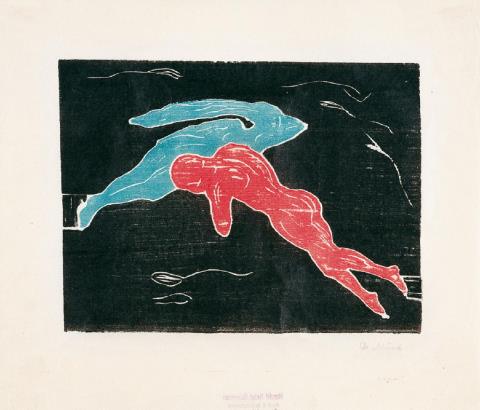 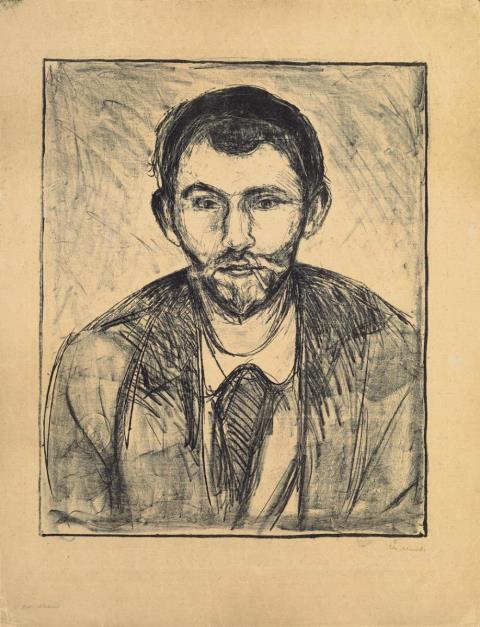 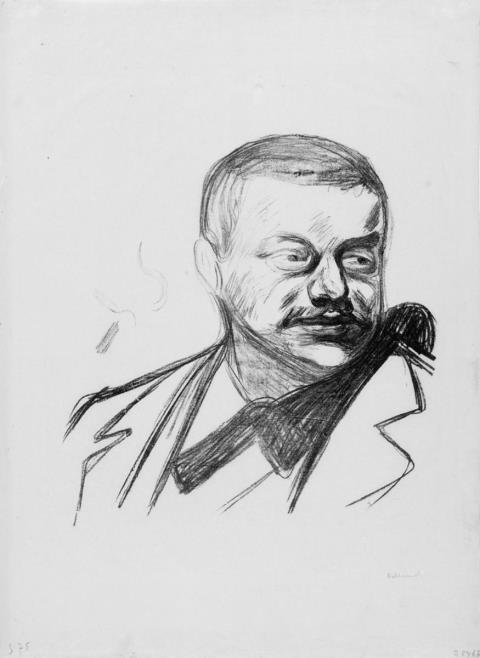 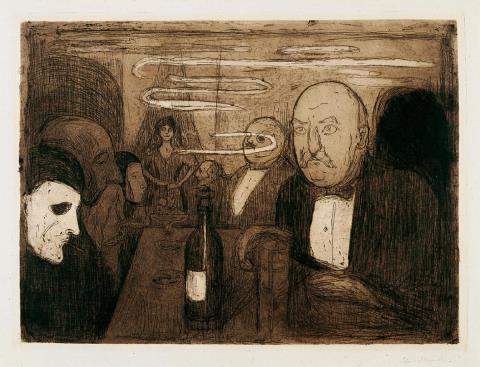 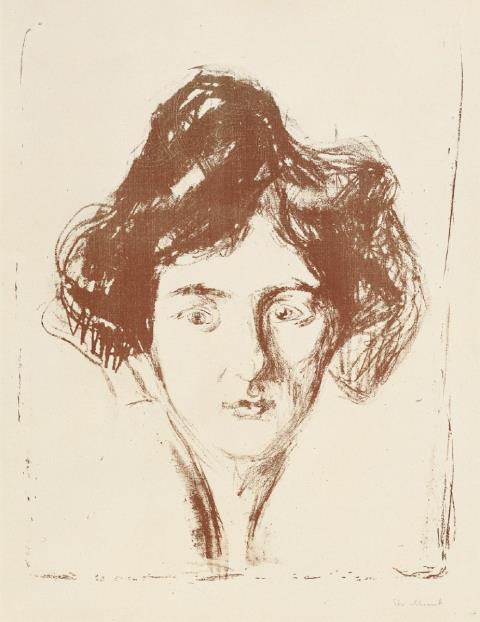 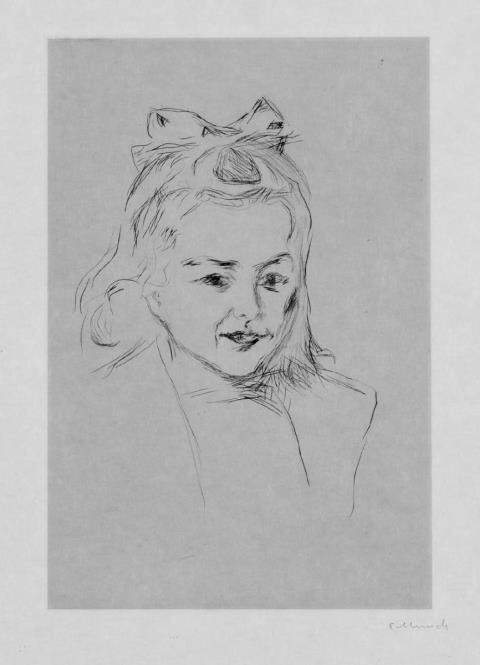 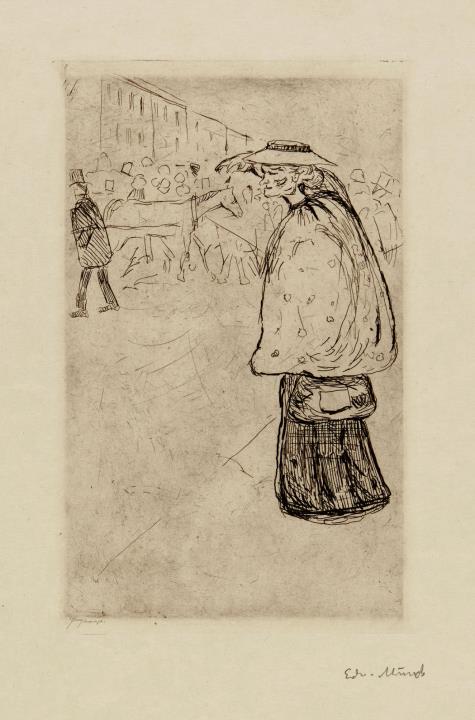 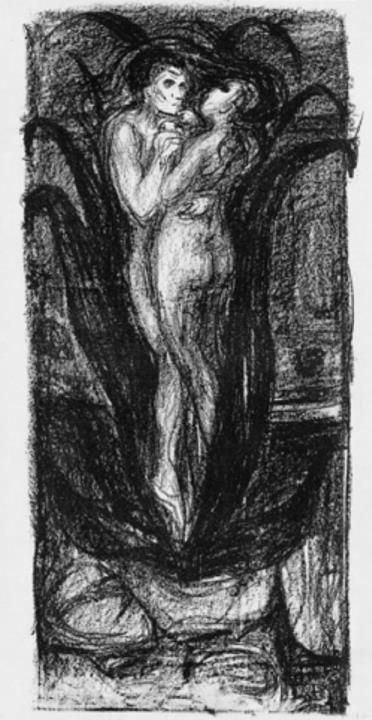 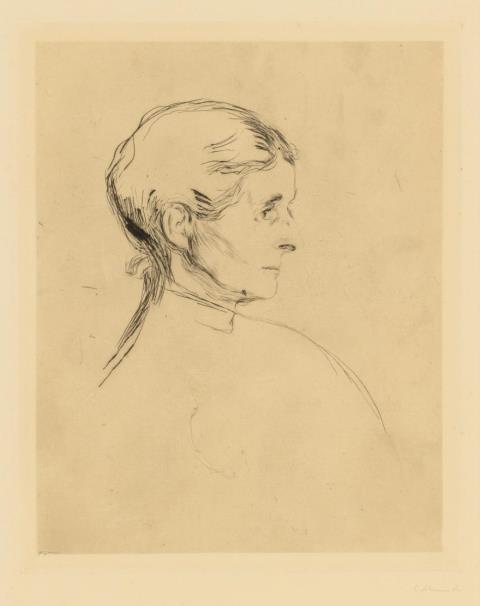 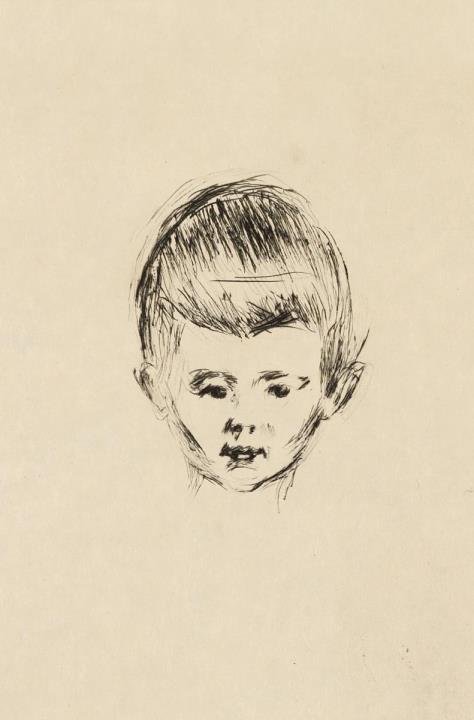 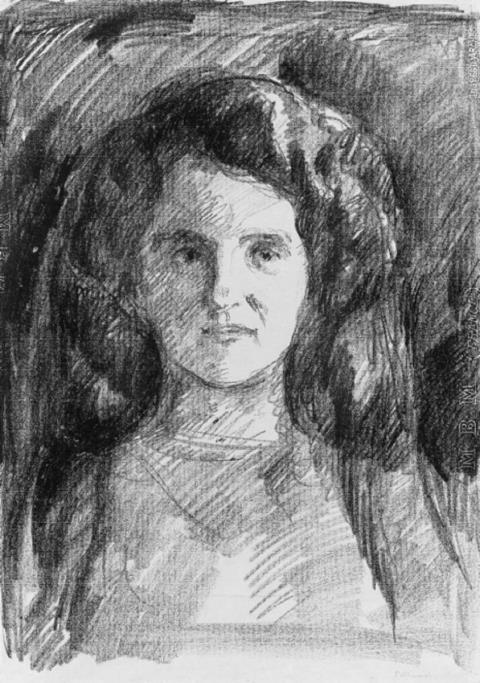 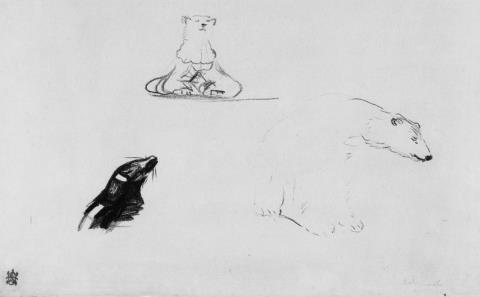 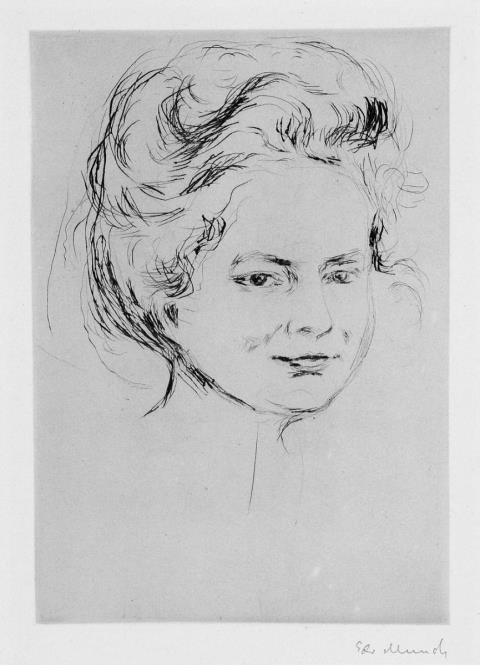