Buy works by Hans Arp in our upcoming auctions!

Do you own a work by Hans Arp, which you would like to sell?

Hans Arp - Works that have already been sold at Kunsthaus Lempertz:

Hans Arp, also known by his French name Jean Arp, was an exceptional artist who had no regard for boundaries, but followed entirely his inspiration. Extolled as the most important sculptor of abstraction, he was an alert as well as inquisitive experimenter who made his mark on Dadaism, the poetic arts and Surrealism.

Hans Arp was born on 16 September 1886 as Hans Peter Wilhelm Arp in Strasbourg. From a German-French family living in Alsace, Hans Arp and his brother Willie, five years his junior, grew up speaking three languages. His father owned a thriving cigar factory and was able to provide his sons with a good education, whilst the circling plumes of smoke from his father’s cigars would feature variously in the later art of Hans Arp. He was more interested in literature than fine art in his youth, reading from the German Romantic writers such as Clemens Brentano, Novalis and Ludwig Tieck, as well as the French poets Comte de Lautréamont and Arthur Rimbaud. He was also enthusiastic about sculpture at an early age, producing his own works at the age of 16, to which he took a liking. His decision to follow art led to his attendance at several schools and academies, initially in his hometown of Strasbourg, then in Weimar and even Paris – but their established systems only meant confinement and imprisonment for his independent spirit. Arp finally decided against an academic training and developed his own language of form as an autodidact.

Following his stay in Paris, where he first exhibited alongside Signac and Matisse in the Galerie Bernheim Jeune, Hans Arp moved with his family to Switzerland. There he met Wassily Kandinsky, came into contact with the artist group Blaue Reiter, and created his first non-representational pictures. According to his own testimony, however, he destroyed these pictures out of insecurity and dissatisfaction. It was in 1916 that he brought Dadaism to life with Richard Huelsenbeck, Marcel Janco, Emmy Hennings and Hugo Ball. That same year he formed a friendship with the artist Sophie Taeber, who shared his views on art. The couple married in 1922: Hans Arp stated that his wife had shown him the right path, the path to true beauty. Together the couple worked to break down the boundaries of form, to crush the established, and to create something new from the fragments. Hans Arp did this not only as a sculptor, but also made collages of text, designed book illustrations, and contributed to Dada journals. During these years, it was primarily Sophie Taeuber-Arp who sustained the couple’s livelihood as a teacher of textile design.

Hans Arp and his wife Sophie moved to Paris and took French citizenship. Together with the architect Theo van Doesburg, they worked on the prestigious project Aubette – the artistic interior design of a local café. By the end of the 1920s, the couple were receiving so many commissions that Sophie was able to give up her position at the decorative arts school. From 1930, having previously appeared mainly as a painter and graphic artist, Hans Arp returned to his adolescence and worked as a sculptor. The National Socialist takeover brought with it the feared classification of ‘degenerate art’ and deprived the couple of almost their complete income. Sophie Taeuber-Arp died of carbon monoxide poisoning in 1943, whose loss Hans Arp suffered for years, affecting him deeply not only as a person, but also as an artist. In the post-war years he was able to establish himself as an international and much-celebrated great on the art market; in the USA in particular he enjoyed such an excellent reputation that he even considered emigration for a time. The numerous sales enabled him to live a carefree life, and in 1959 also found private happiness again with Marguerite Hagenbach.

Hans Arp died of a heart attack on 7 June in Basel. 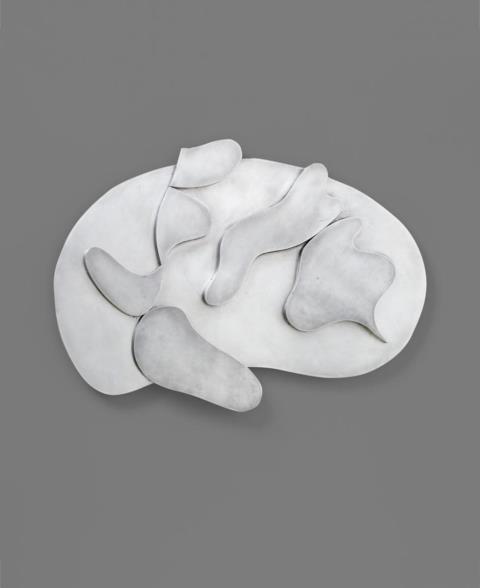 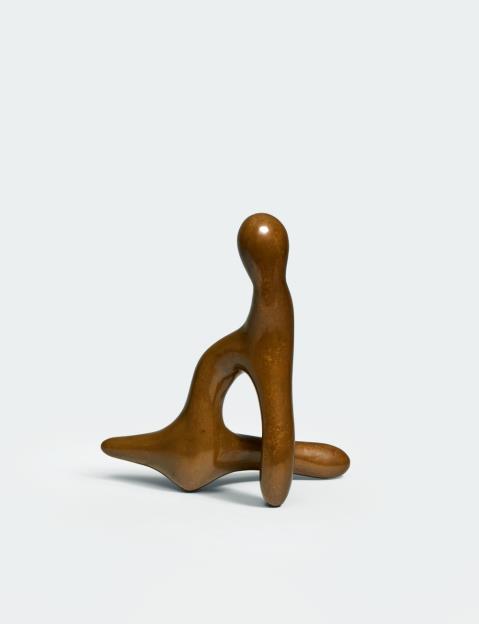 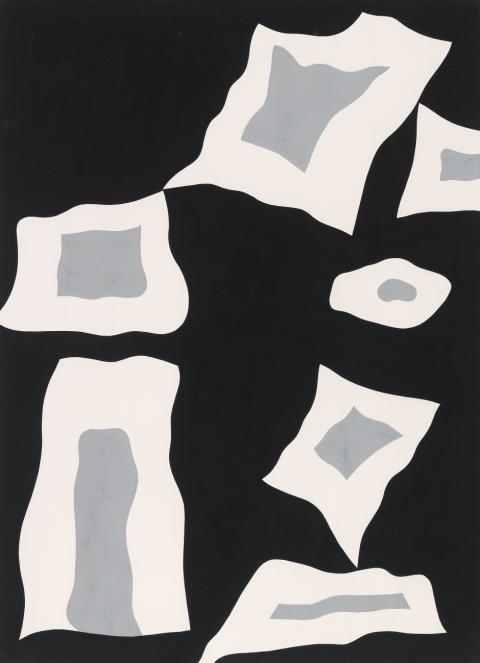 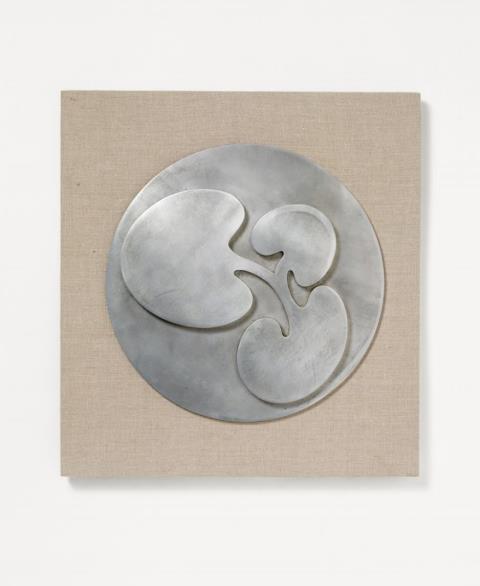 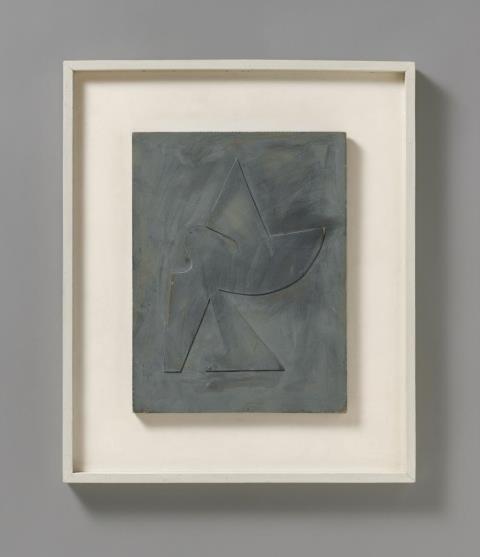 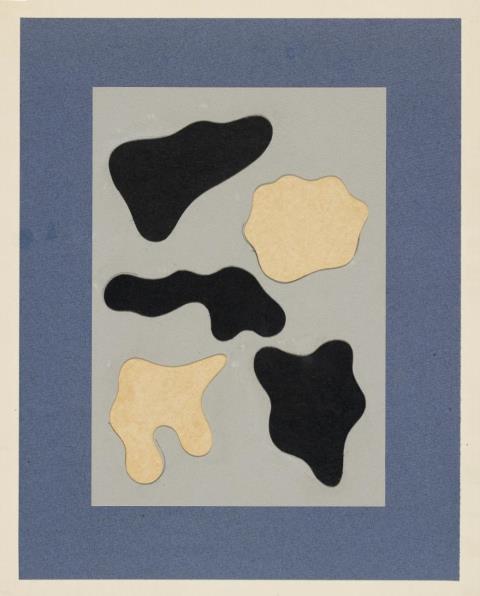 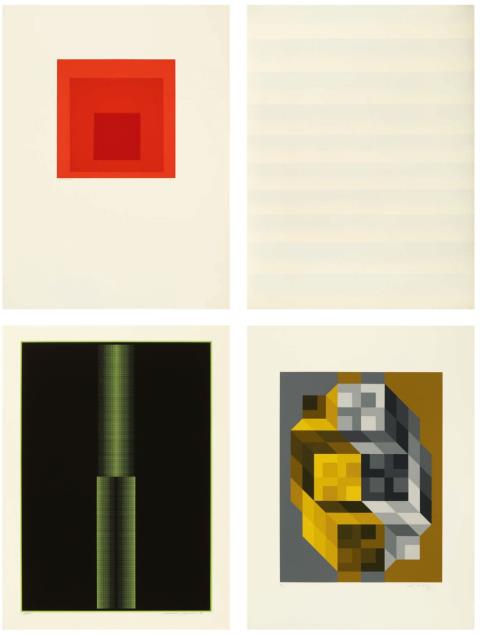 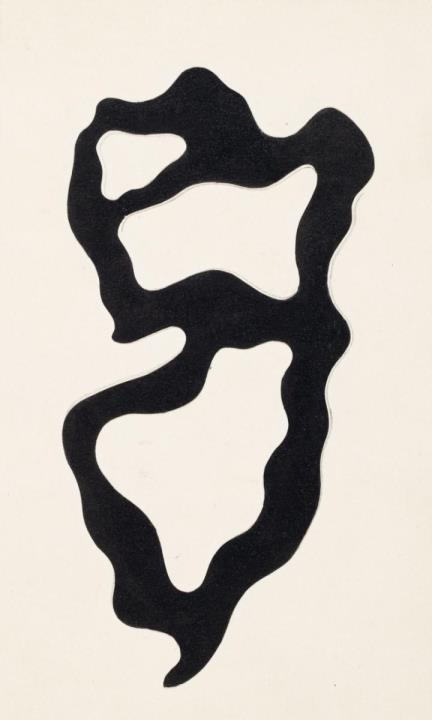 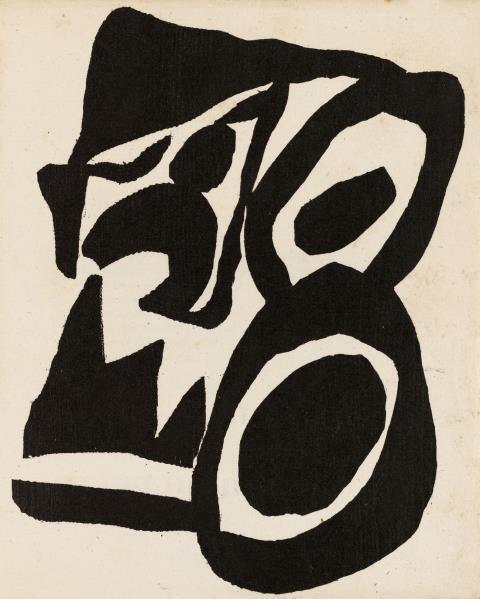 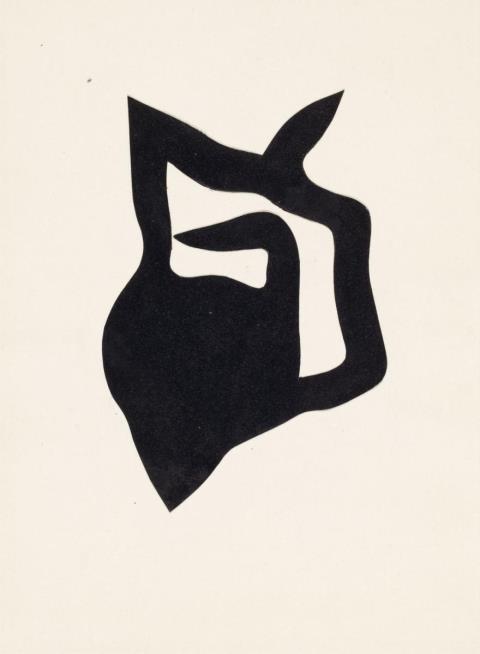 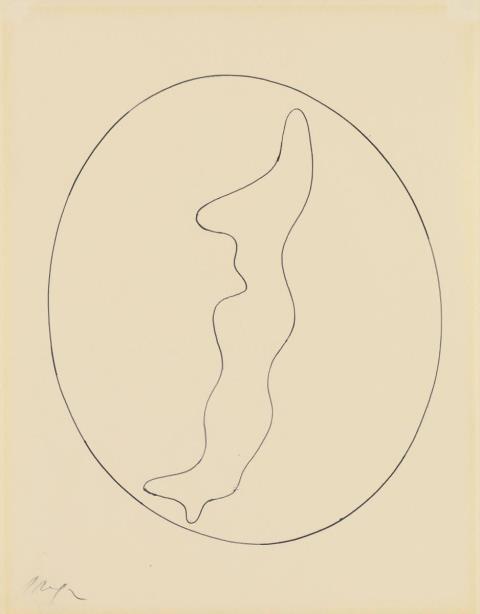 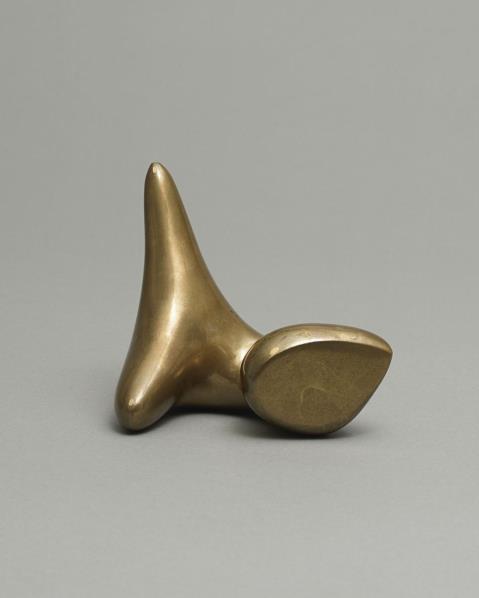 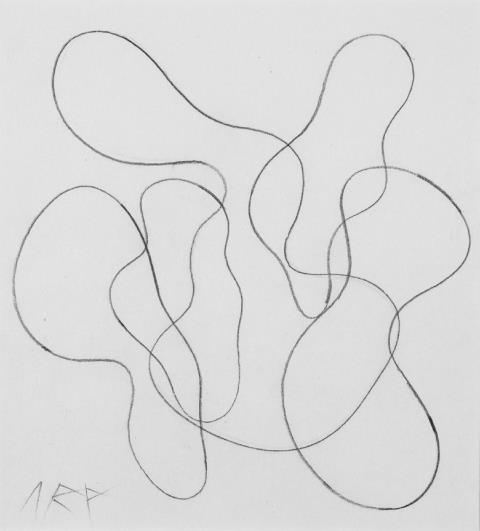 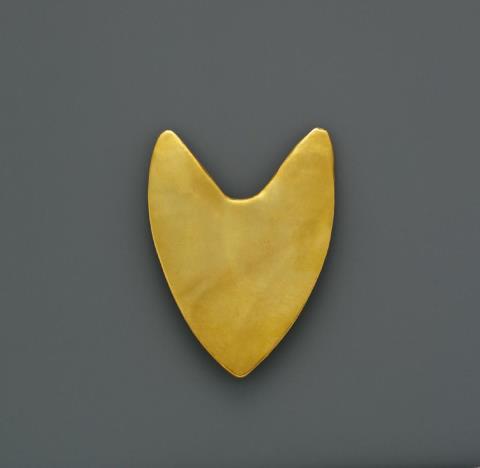 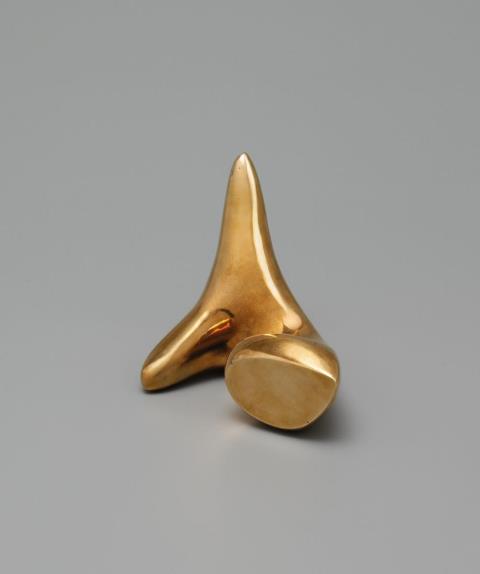 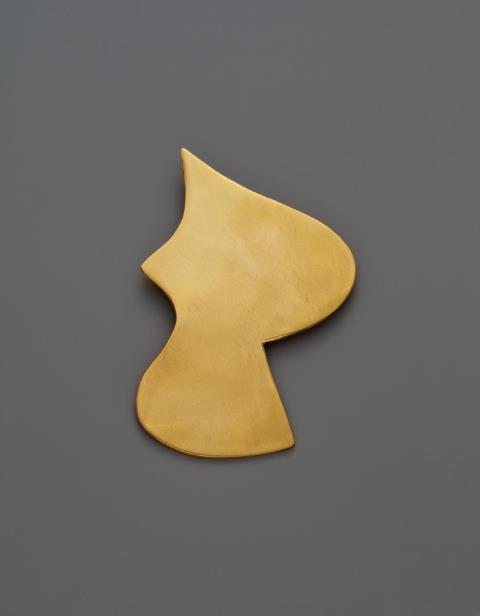 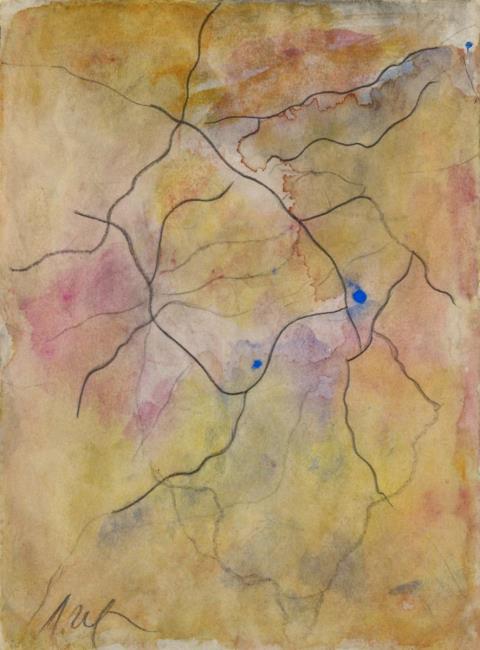 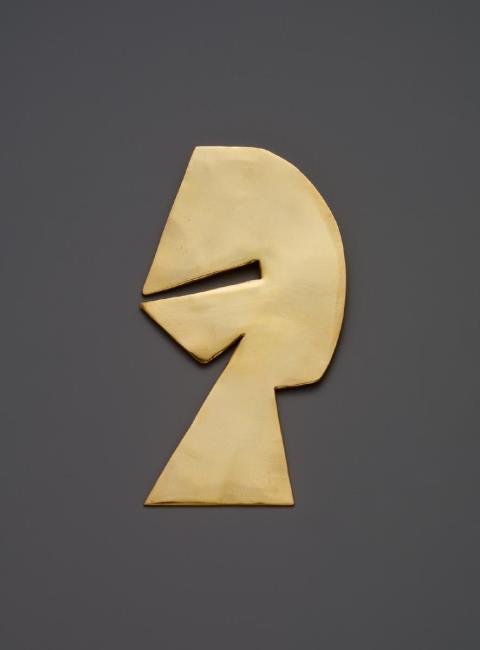 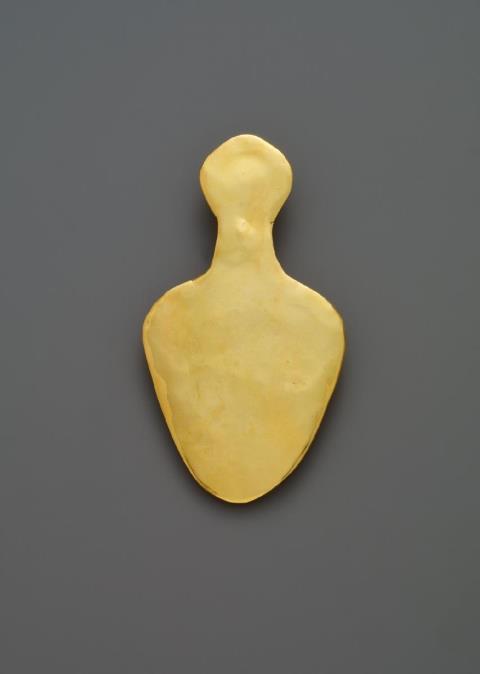 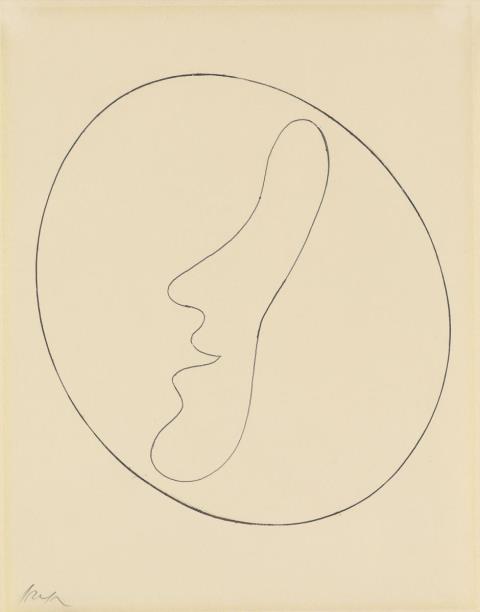 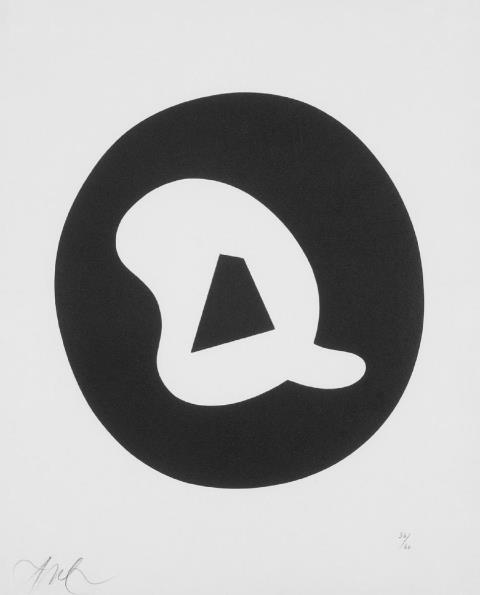 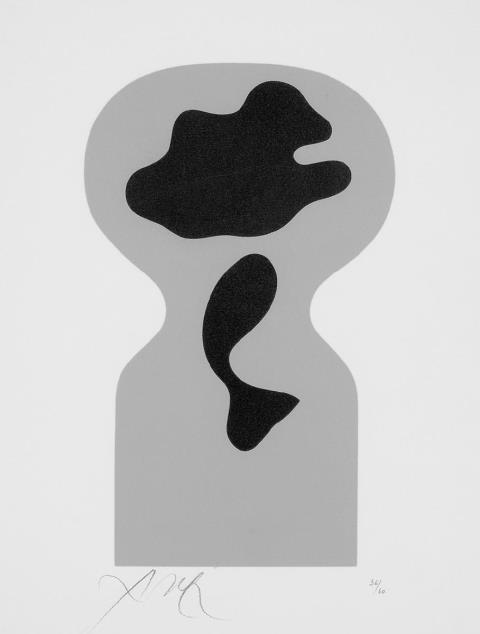 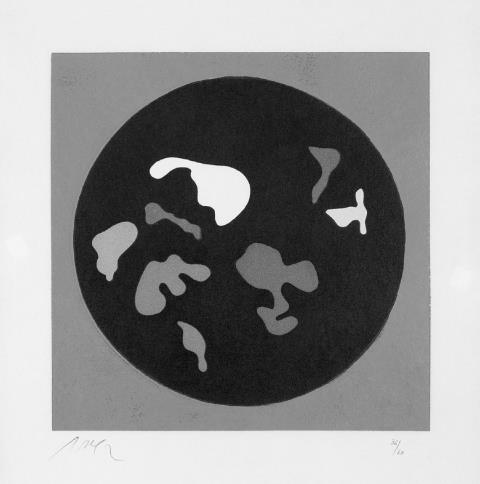