Buy works by Paul Klee in our upcoming auctions!

Do you own a work by Paul Klee, which you would like to sell?

Paul Klee - Works that have already been sold at Kunsthaus Lempertz:

In 1900, Paul Klee, who was also extremely gifted in music, studied at the Munich Academy under Franz von Stuck. Over the next few years he worked as an autodidact and travelled around Italy and to Paris. He mainly created graphic works, which were first shown at exhibitions in Switzerland. In 1911, in Munich, Paul Klee met Wassily Kandinsky, August Macke, Franz Marc, Gabriele Münter and Marianne von Werefkin. 17 of his graphic works were shown at the 2nd “Blaue Reiter” exhibition and then again at the “Sonderbund” exhibition in Cologne in 1912. In 1914 he travelled to Tunis with Louis René Moilliet and August Macke – a trip with a long-term impact on his oeuvre. He created a large number of mainly abstract watercolours in bright, brilliant colours. Paul Klee soon became a pioneer of abstract painting. After an exhibition at Herwarth Walden's Galerie “Der Sturm” in Berlin, Klee became famous throughout Germany. In 1920 he was invited by Walter Gropius to teach at the Bauhaus in Weimar, and later in Dessau where he stayed until 1931 and developed his “Bildnerische Formenlehre” (principles of forms in painting). The works he created during this period were highly varied and were marked by considerable ingenuity and creative imagination in matters of technique, material and composition. Some of his works have a childlike quality about them, while others are mysteriously imaginary or even demonic. At the same time Klee formed a group called “Die Blauen Vier” together with Feininger, Jawlensky and Kandinsky, to exhibit their works. Working with this group, Galka Scheyer organised their first exhibitions in the United States. At that time Paul Klee had already become one of the leading artists of German Modernism. In 1931 the artist was given a professorship at the Düsseldorf Academy of Art, but was subsequently removed from his post at the instigation of the new Nazi regime in 1933. Klee then immigrated to Switzerland, where he became ill with scleroderma in 1935. Nevertheless, he created a rich and significant corpus of late works between 1937 and 1940. 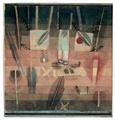 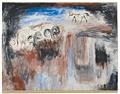 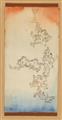 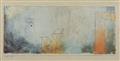 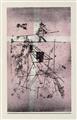 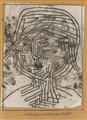 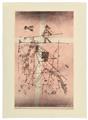 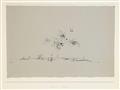 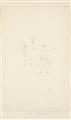 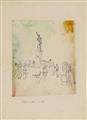 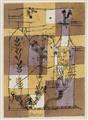 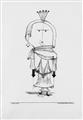 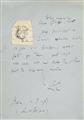 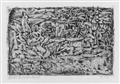 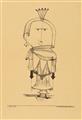 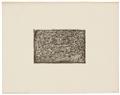 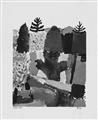 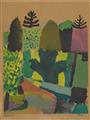 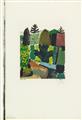 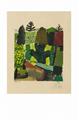 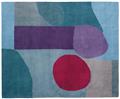